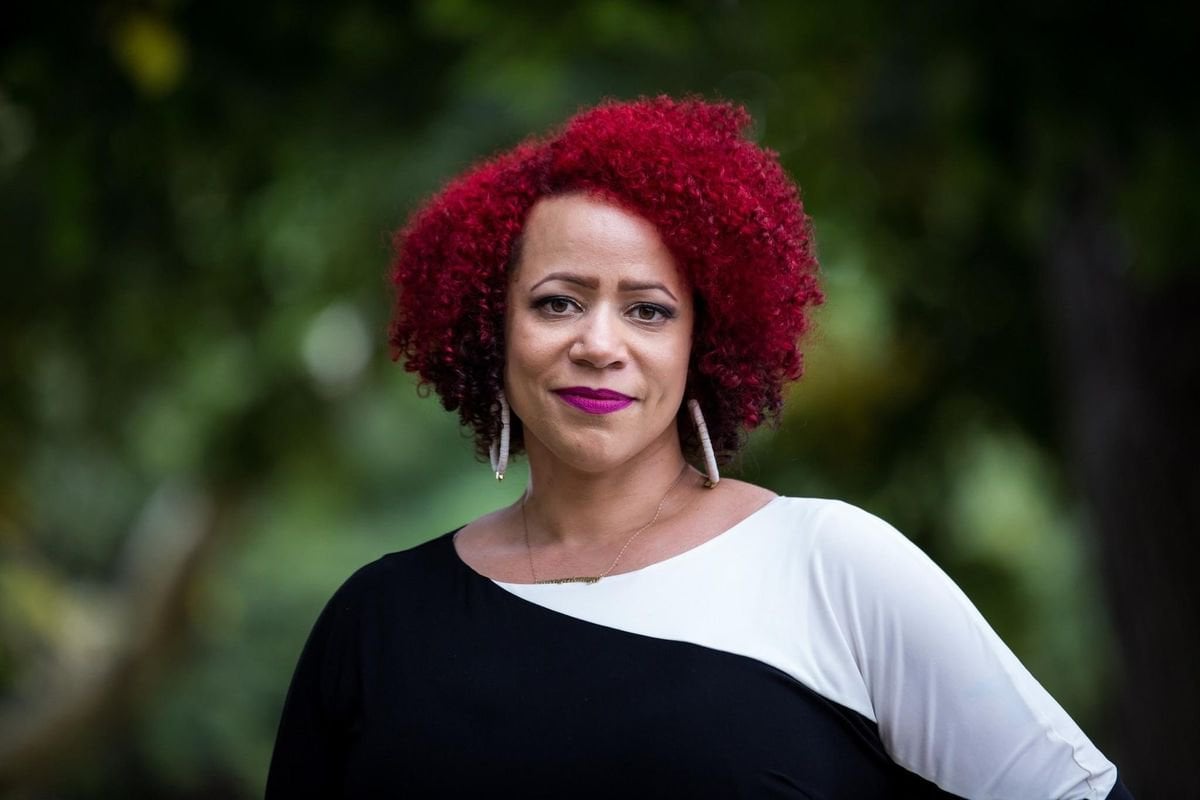 Nikole Hannah-Jones responded to Senate Minority Leader Mitch McConnell’s (R-Ky.) recent request to the Secretary of Education to deny funding to schools that teach the findings of the 1619 Project she helmed with The New York Times, which focused on slavery, anti-Black racism and the foundational role both have played throughout American history.

McConnell justified his request for censorship by baselessly claiming “American pride has plummeted to its lowest level in 20 years,” and that the Pulitzer-winning 1619 Project and other examinations of racism throughout U.S. history subject Americans to “a drumbeat of revisionism and negativity.” 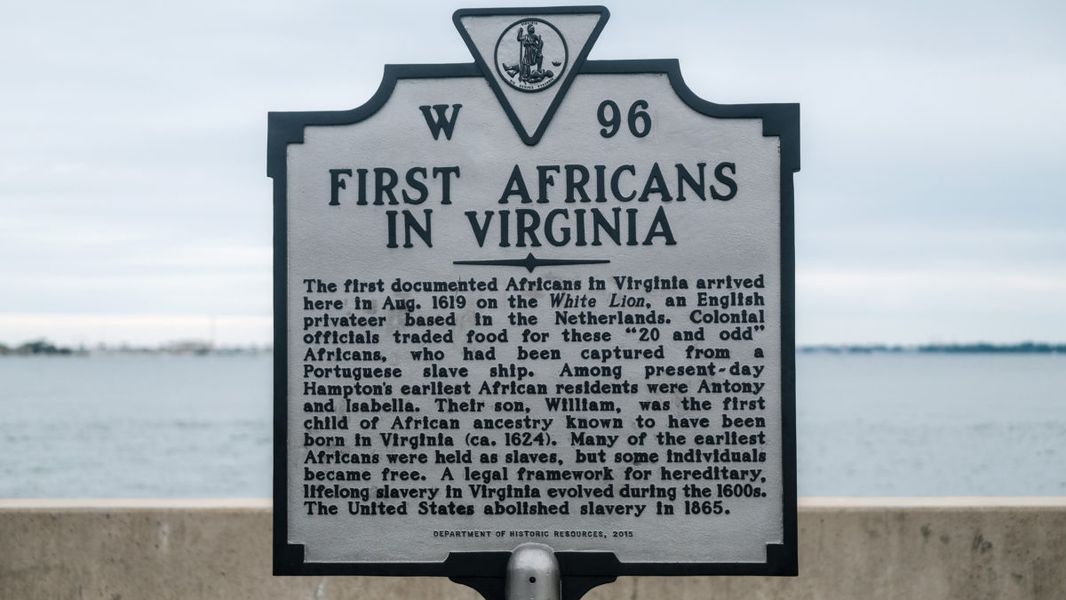 In a Monday CNN interview, Hannah-Jones corrected McConnell and reiterated the 2019 project’s intent as outlined in her introductory essay.

“In fact, what I say is that despite everything this country has done to Black Americans — that Black Americans have seen the worst of America, and yet still believe in its best,” she said.

Hannah-Jones said McConnell’s effort to censor her project is a “freedom of speech issue,” and she said she was surprised more free speech advocates weren’t denouncing the effort.

“This is not about the facts of history — it’s about trying to prohibit the teaching of ideas they don’t like,” she said.

McConnell is not the first conservative voice to try to censor the project. The idea invoked by Nikole Hannah-Jones ― elevating non-white people who have contributed to American democracy ― is antithetical to American conservatism, which exists to consolidate power among a dwindling number of white elites.

At the height of last year’s presidential campaign, Trump threatened to rescind funding from schools that used the project to help teach students. A wave of Republicans around the country have tried to institute similar bans on the curriculum. The 1619 Project uses written essays, video and photography to examine the ways anti-Black racism has pervaded American culture since the first enslaved Africans were brought ashore more than 400 years ago, and discusses Black Americans’ love for the United States in spite of that treatment. Together, the pieces included form a counter-narrative, written largely by Black people, that contradicts racist white American interpretations of how the United States came to be.

“I had been taught, in school, through cultural osmosis, that the flag wasn’t really ours, that our history as a people began with enslavement and that we had contributed little to this great nation,” Hannah-Jones writes in the introductory essay for The 1619 Project. “More than any other group in this country’s history, we have served, generation after generation, in an overlooked but vital role: It is we who have been the perfecters of this democracy.”