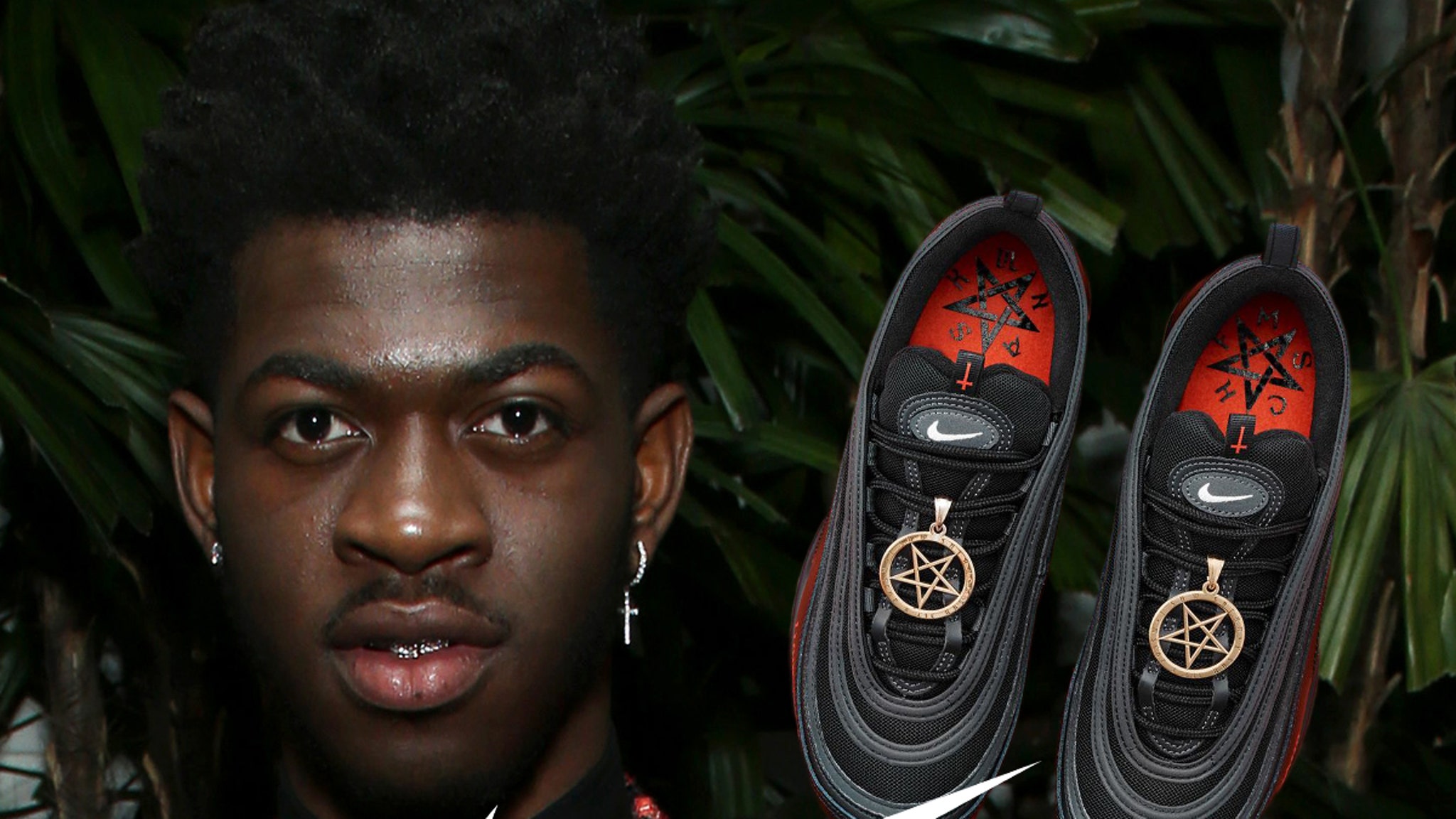 The shoes are unofficial designs of Nike’s trademark Air Max 97 design, though the shoe company has said it is not involved with the creation or sale of the shoes.

Nike is suing MSCHF for their Satan Shoes that dropped today. Below is their case filing with some of the complaints: pic.twitter.com/5mwmptK4pW

The shoes, which contain a drop of human blood in the sole, went on sale Monday for $1,018 per pair. They are decorated with a pentagram and a reference to Luke 10:18, a Bible verse about Satan's fall from heaven.

Only 666 pairs were made available, and all were sold out shortly after going on sale. 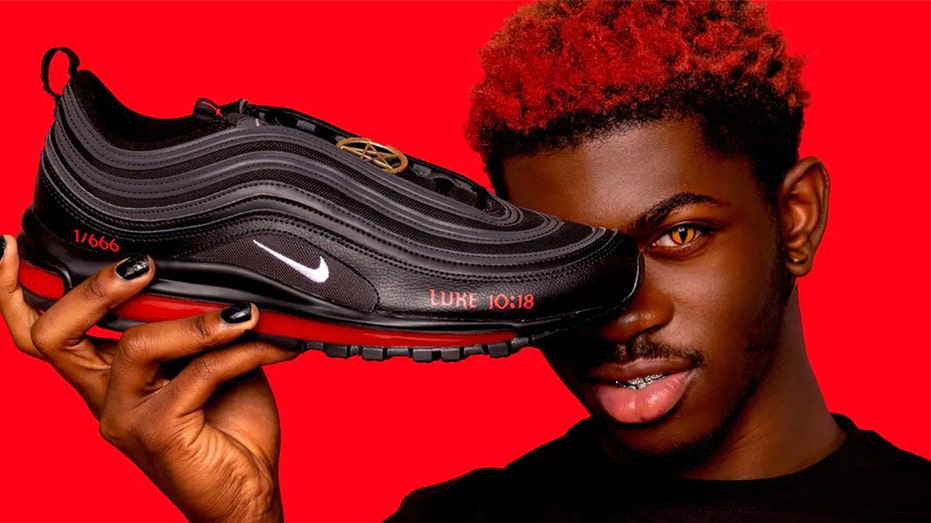 "Our kids are being told that this kind of product is, not only okay, it's exclusive," Noem tweeted on Sunday.

The artist responded by writing, "ur a whole governor and u on here tweeting about some damn shoes. do ur job!"

Lil Nas X is not named as a defendant in Nike's lawsuit. Shortly after the lawsuit was announced he posted a tweet showing a homeless Squidward from Spongebob Squarepants begging for change.

me after the nike lawsuit pic.twitter.com/XVLjHlSrru

"Nike filed a trademark infringement and dilution complaint against MSCHF today related to the Satan Shoes," Nike told Fox Business in a statement.

"We don't have further details to share on pending legal matters. However, we can tell you we do not have a relationship with Lil Nas X or MSCHF. The Satan Shoes were produced without Nike's approval or authorization, and Nike is in no way connected with this project."