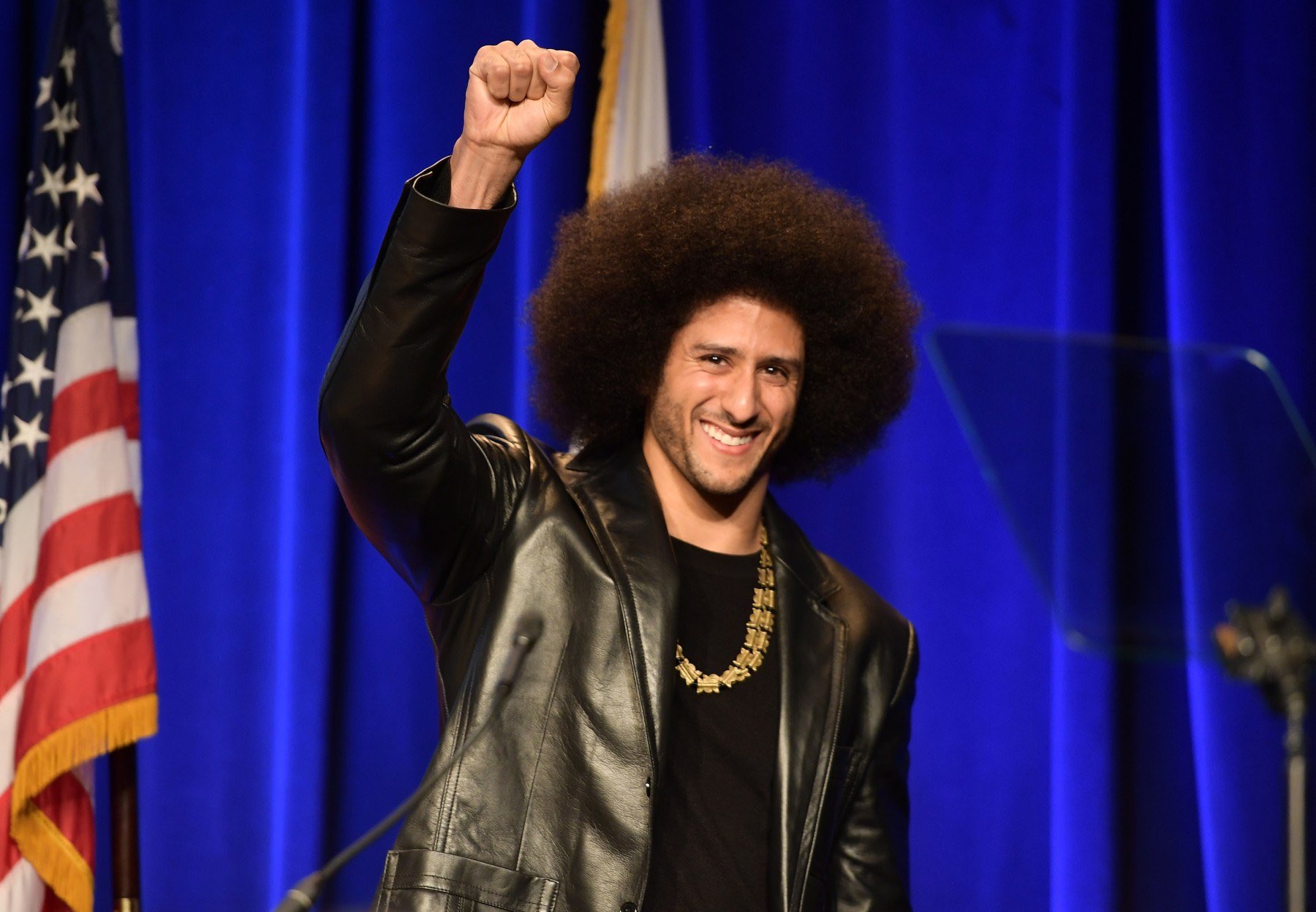 On Tuesday, it was reported that Kaepernick, the 49ers quarterback-turned-social justice activist, asked Nike to pass on a Fourth of July sneaker because of its objectionable symbolism. Nike acquiesced even though some product had been sent to retailers.

According to TMZ Sports, Nike stock shares have since gone up 2 percent, which has goosed the company’s coffers to the tune of $3 billion.

“What I’m beginning to learn about Nike,” Kevin O’Leary of Shark Tank fame told TMZ, “they know how to take controversy and blow it up into advertising.”

Kaepernick objected a depiction of a 13-star Betsy Ross-era American flag on the heel of the Flag Air Max 1 USA. Kaepernick  was concerned that the same symbol is used by white nationalist groups.