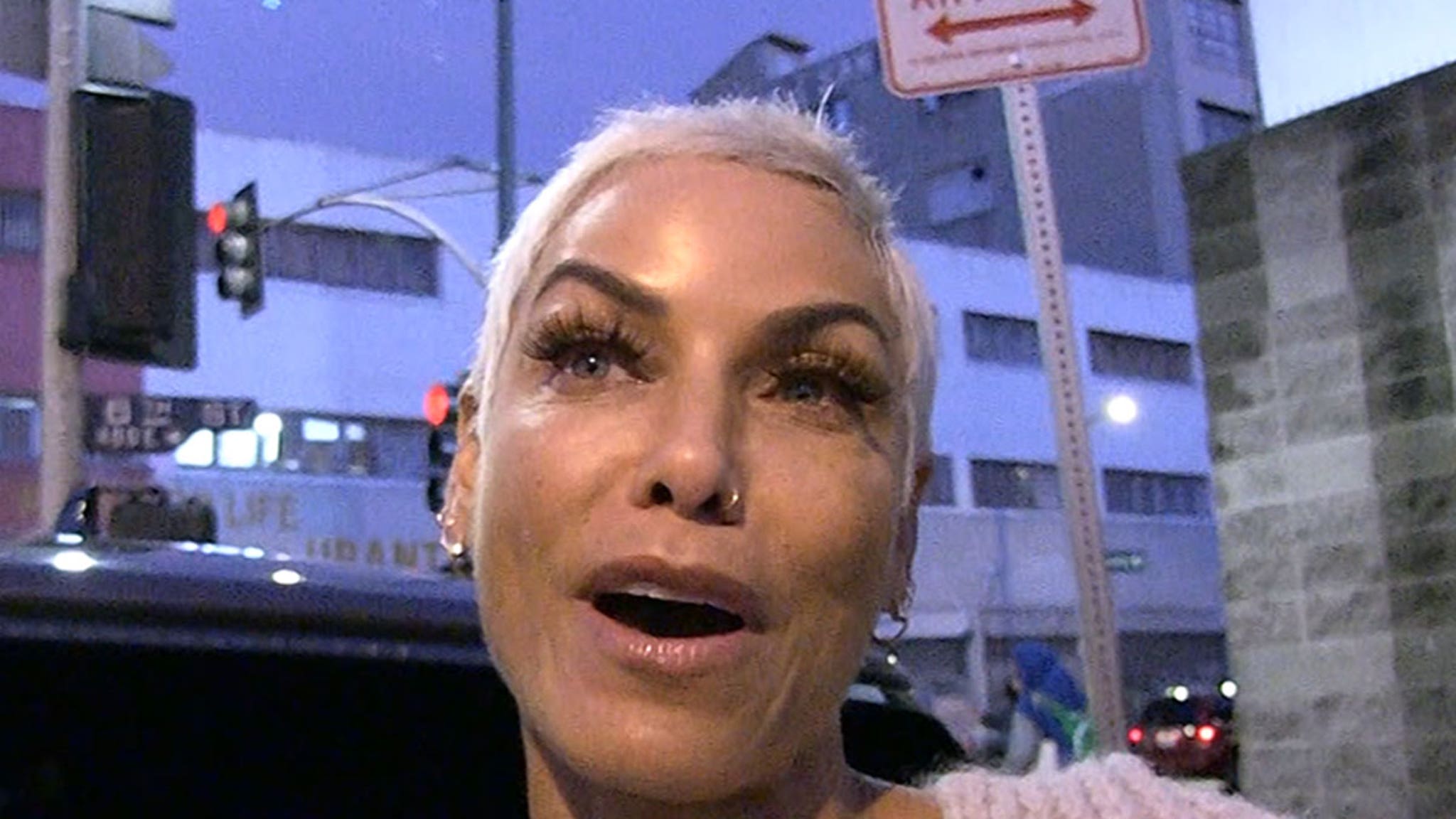 Even from behind bars, Bill Cosby is making his voice heard.

The disgraced actor has used his lawyers and representatives to issue statements about the accusations made against him, the prosecutors who filed charges, the judges who presided over his cases, and even regarding Eddie Murphy's Saturday Night Live jab.

"If you would have told me thirty years ago that I would be this boring, stay-at-home house dad and Bill Cosby would be in jail, even I would have took that bet," he quipped, before imitating Cosby. "Who is 'America's Dad' now?" 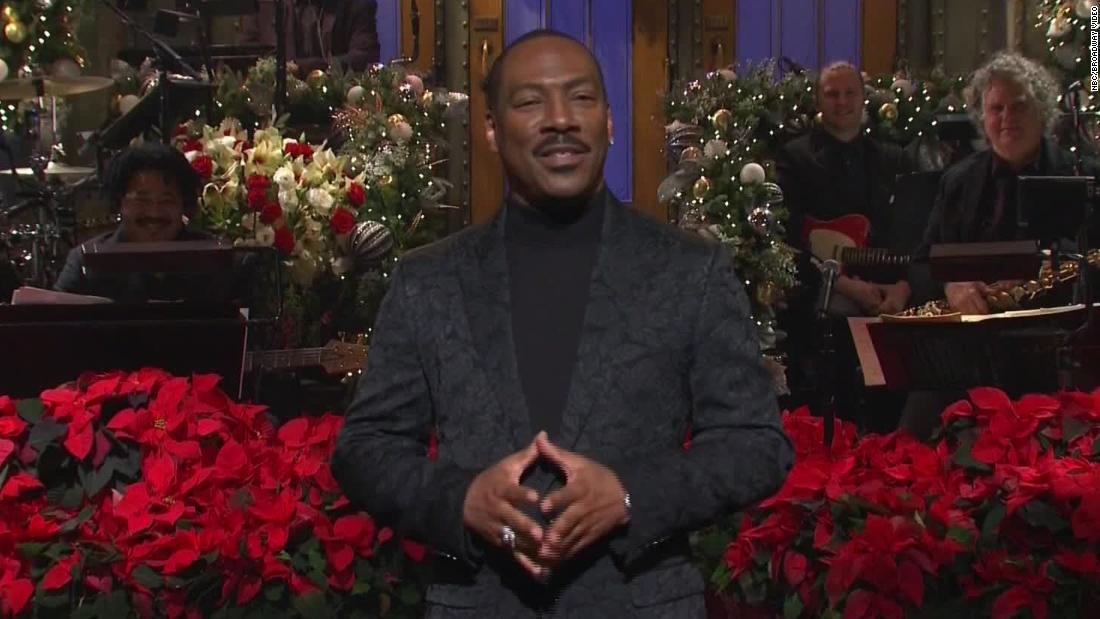 The joke ushered in laughs, but a locked-up Cosby wasn't amused. The jailed comedy icon had previously said disparaging remarks about Eddie throughout his career, so Eddie's brief Cosby joke wasn't as random as people think.

"One would think that Mr. Murphy was given his freedom to leave the plantation, so that he could make his own decisions; but he decided to sell himself back to being a Hollywood Slave," Cosby's publicist  said. "Stepin Fetchit plus cooning equals the destruction of Black Men in Hollywood."

TMZ caught up with Eddie's ex-wife Nicole Murphy to chat with her about Eddie's SNL return. She confirmed that their children were there to watch their father's regaled moment and Nicole admitted that the "America's Dad" line was "very funny."

After praising him for being a "wonderful guy," Nicole was asked about her thoughts regarding Cosby's publicist's response to the joke. "That's unfortunate, but you know, look who's in jail and who isn't." Watch her clip in full below.