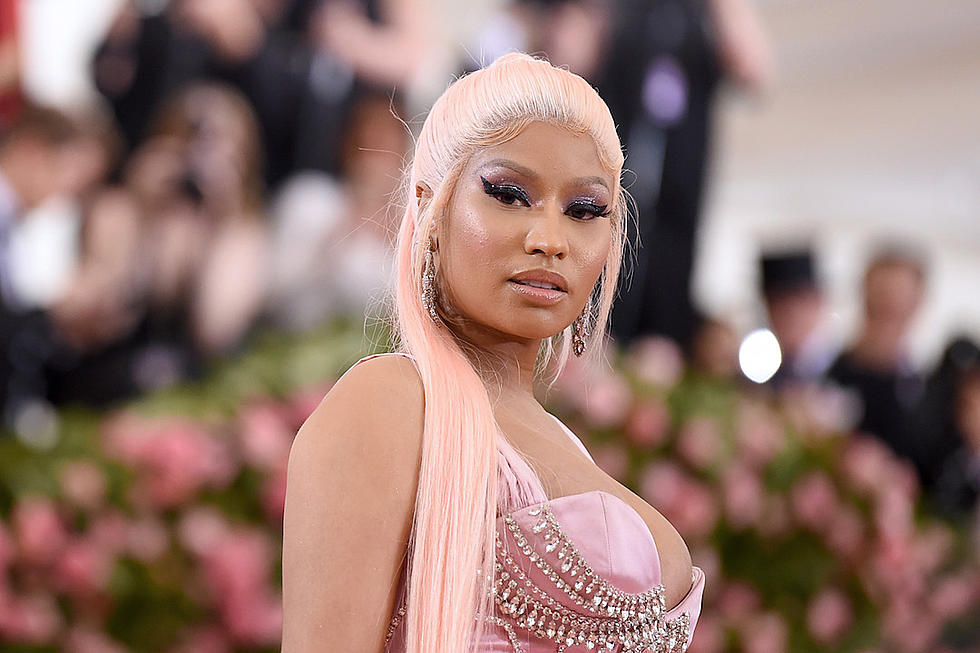 The Queen has spoken.

Nicki Minaj is opening up about love and getting real about her past relationships, which she shares weren't always the healthiest.

"When u see a woman in a toxic relationship, rather than laugh & say mean things, try to offer sound advice from your heart & root for her to learn her worth," the 36-year-old star began her series of tweets on Sunday afternoon. "We've all been there. I saw my parents fight & argue non stop & never divorce, so I thought this was normal behavior..."

For the Queen rapper, she explained that she thought "love had to hurt" when she was in a relationship.

"I rlly used to think love had to hurt. So I could never look down on anyone else," she said online. "We are merely human. It's not easy to leave. Especially in the world of IG where all ppl want to do is post relationship goal pics for clout & attention. A man should make you feel safe, not afraid."

Minaj opened up even more and recalled being "afraid to speak" when she knew her partner at the time was in a "mood."

"I could maybe say one wrong thing that would get me hit," she shared. "So the diff you see in me now is that feeling when a woman feels lifted up, safe, appreciated & unconditionally loved."

When u see a woman in a toxic relationship, rather than laugh & say mean things, try to offer sound advice from your heart & root for her to learn her worth. We’ve all been there. I saw my parents fight & argue non stop & never divorce, so I thought this was normal behavior...

Her empowering message about love and relationships comes nearly three weeks after many of her fans believed she secretly tied the knot with her longtime love, Kenneth Petty. After taking his last name on social media and getting a marriage license a month before that, it's clear Nicki is happier and more in love than ever before.

Dear all of you beautiful souls.

A man who loves you does not:

1. Humiliate you on social media
2. Beat you
3. Cheat on you
4. Call you out of your name/put you down to lower your self esteem due to his own insecurities.
5. Hide his phone, passwords, where abouts, etc.

In fact, the couple goes way back. In June, she revealed she and her boo met when she was only 15-years-old and known as her birth name (and not her stage name) Onika Tanya Maraj. Now, it seems they're both ready to take their relationship to the next level.