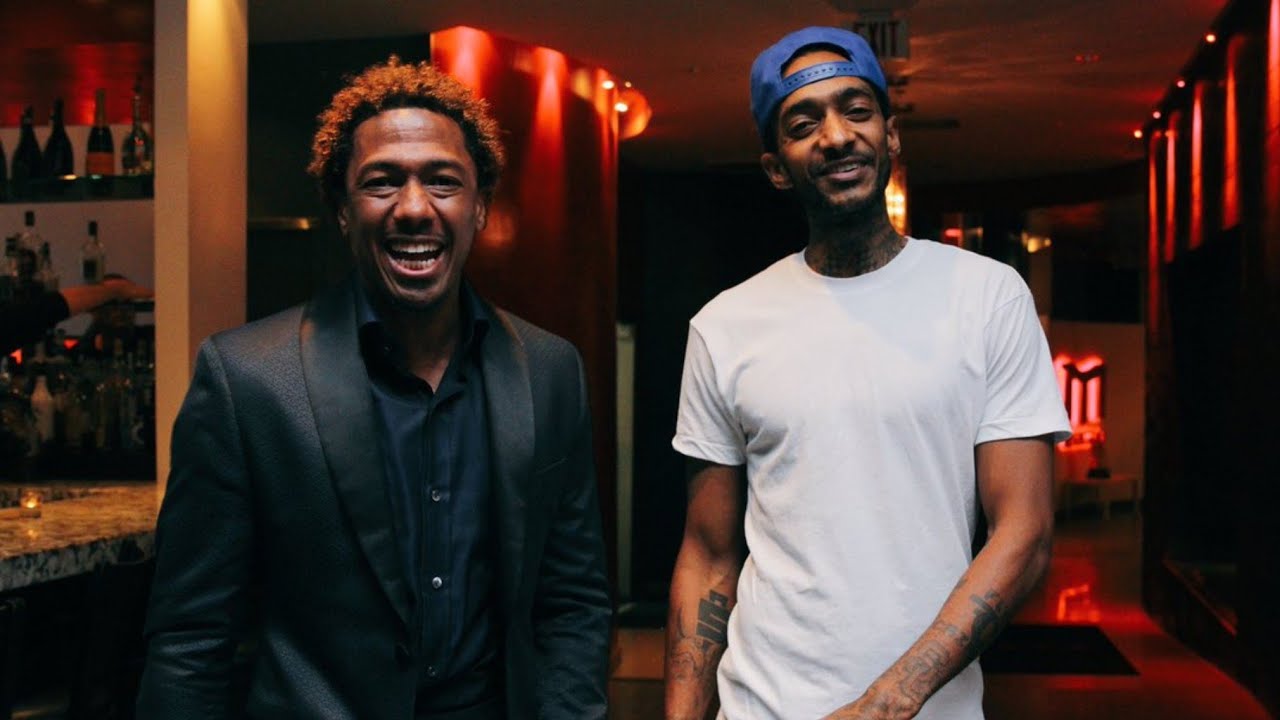 Ever since the death of Nipsey Hussle last year, Nick Cannon has made it clear how much the late rapper meant to everyone.

Cannon has continually paid tribute to Nipsey, and he even vowed to finish the documentary on Dr. Sebi that Nip was working on prior to his death. Nick's latest gesture, however, might be his biggest tribute to the West Coast legend yet.

TMZ reports that Cannon decked out his 1964 Chevrolet Impala SS with a tribute to Nip, with blue-tinted artwork that reflects the rapper's roots.

He first comissioned the paint job from Jr's Kustoms around two months ago, hoping for it to coincide with the one-year anniversary of Hussle's passing.

The airbrushed artwork features Nip with angel wings alongside "The Marathon Continues." As of right now, the car is reportedly sitting in Cannon's Ncredible Motorsports warehouse.

On Tuesday, Cannon finally offered an update on the Dr. Sebi project he vowed to finish. Since he announced his plans to wrap it up, he's been surprisingly quiet, but now he's offered up a trailer of the documentary.

It remains to be seen when the project will be released, but the end of the trailer promises it will be out soon.