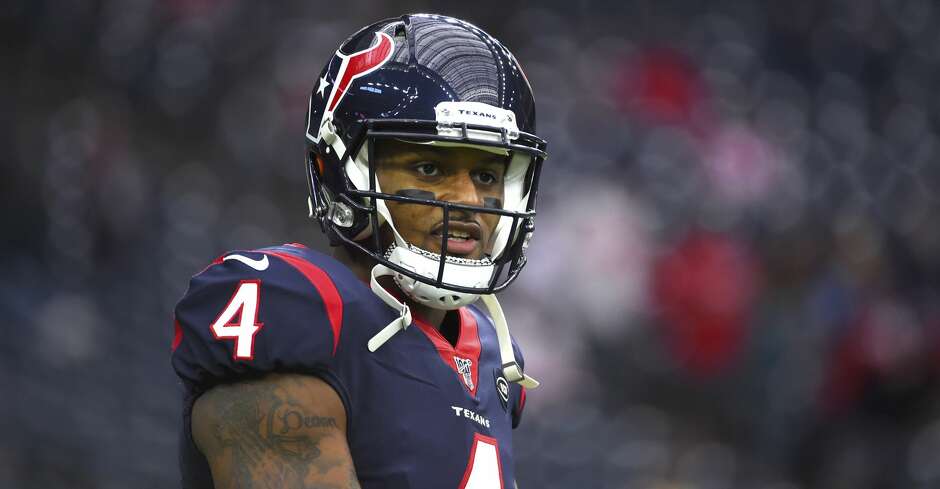 Saquon Barkley, Sterling Shepard and Jamal Adams joined numerous NFL players in a social media video asking the league to “listen to your players” and step up in defense of black lives after the death of George Floyd.

The Giants and Jets stars were joined Thursday night in the video — which shifts from player to player — by Super Bowl MVP Patrick Mahomes, Cowboys running back Ezekiel Elliott, Browns receiver Odell Beckham Jr. and others in response to Floyd, who was black, being killed at the hands of a white police officer in Minneapolis on May 25.

The league released a statement May 30 and additional social media posts addressing the issue on Thursday. The players, who do not mention commissioner Roger Goodell by name, wanted to hear more.

It asks the league how many times do we need to ask for you “to listen to your players?” They say they will not be silenced, assert their “right to peaceful protest” and that they are Floyd.

“What will it take? For one of use to be murdered by police brutality?” the players say. “What if I was George Floyd?”

The NFL, in addition to its original statement from Goodell stating its commitment to “continuing the important work to address these systemic issues together with our players, clubs and partners,” went further Thursday. In a Twitter post on the league’s official account prior to the players’ video being released, the league said, “This is a time of self-reflection for all — the NFL is no exception. We stand with the black community because Black Lives Matter.”

In posts that followed, the league stated that it has supported programs to address systemic racism and plans to donate an additional $20 million to those causes, but knows “we can and need to do more.”

The post comes after Saints quarterback Drew Brees, who has since apologized twice, angered teammates and players around the NFL by saying he would “never agree with anybody disrespecting the flag” While a number of Brees’ teammates, including Thomas, said they accepted his apology, Adams did not, tweeting the apology was “bulls–t.”