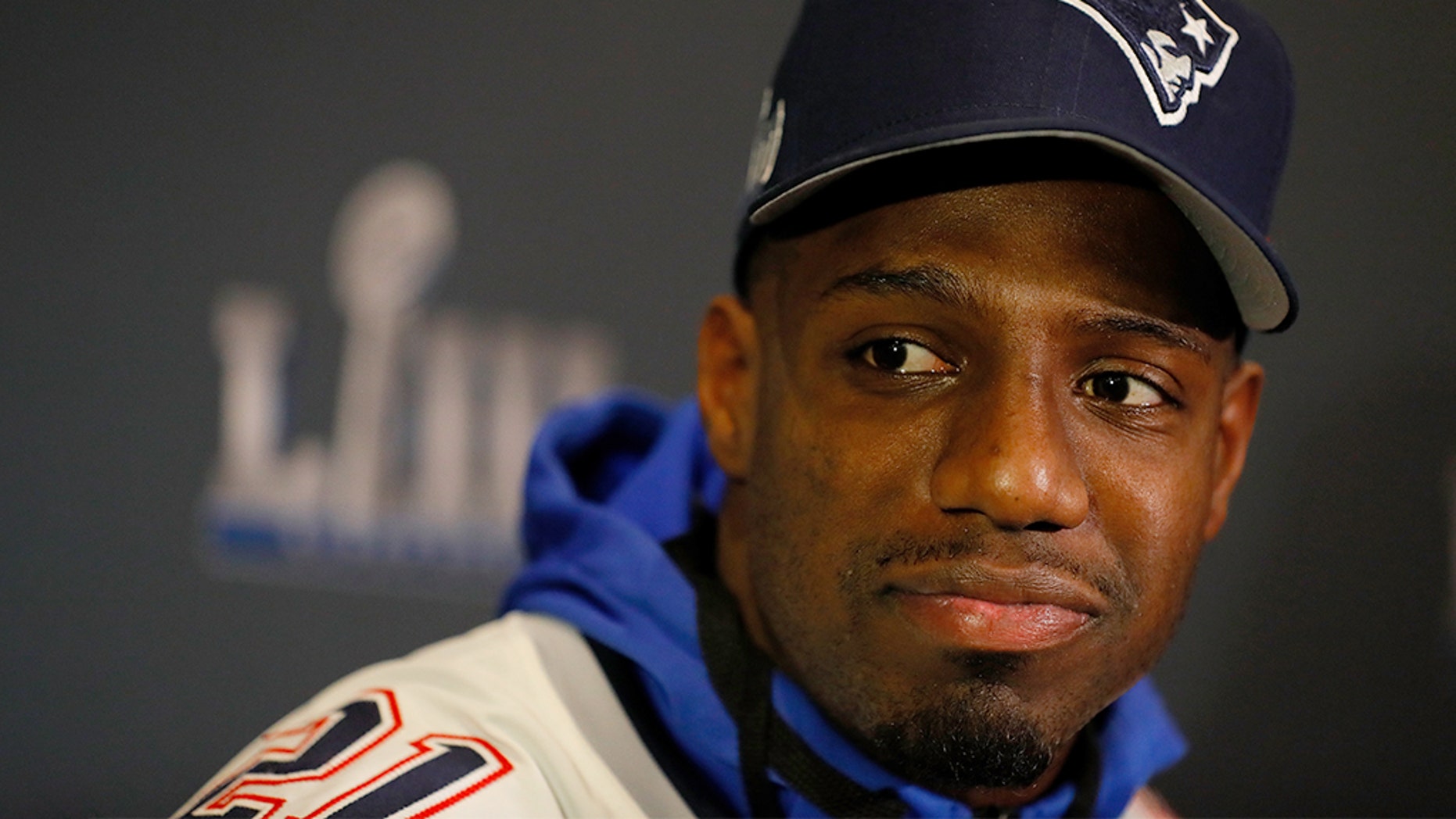 The 28-year-old athlete said he was not planning to attend the ceremony during an interview with TMZ Sunday night following the Patriots’ victory over the Los Angeles Rams.

The president traditionally hosts the winning Super Bowl team every year at the White House. Last year, President Donald Trump abruptly disinvited 2018 Super Bowl champs the Philadelphia Eagles after nearly all the players and coaches said they would boycott the visit over Trump’s attacks on NFL players who kneel during the national anthem to protest police brutality.

Members of the NBA’s Golden State Warriors visited President Barack Obama last month after Trump refused to invite them to the White House to celebrate their 2018 championship in June.

Harmon, a star defensive player, helped the Patriots seal their Super Bowl victory Sunday with two of the game’s most pivotal plays, according to New England Sports Network.