Netflix Just Teased ‘Homecoming’ And Beyoncé Fans Are Losing It 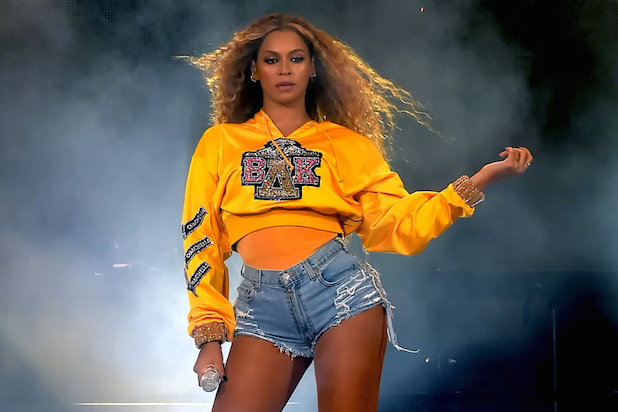 Netflix on Sunday announced that “Homecoming,” reportedly about Beyoncé’s jaw-dropping performances at the Coachella Valley Music and Arts Festival last year, will be available to stream on April 17 ― and her fans are freaking out on Twitter.

The “Drunk in Love” singer, the first black woman to headline Coachella, nearly broke the internet in April 2018 when she treated festivalgoers to a two-hour, whirlwind set that was a nod to historically black colleges and universities.

Coinciding with her Coachella appearance last year, Beyoncé announced the Homecoming Scholars Award Program, an initiative that provides scholarships to students at HBCUs for study in various fields.

US Weekly magazine reported last week that Beyoncé was teaming up with Netflix to work on a special about her 2018 Coachella appearance, featuring additional footage.

Representatives for both Beyoncé and Netflix did not immediately respond to HuffPost’s requests for comment.