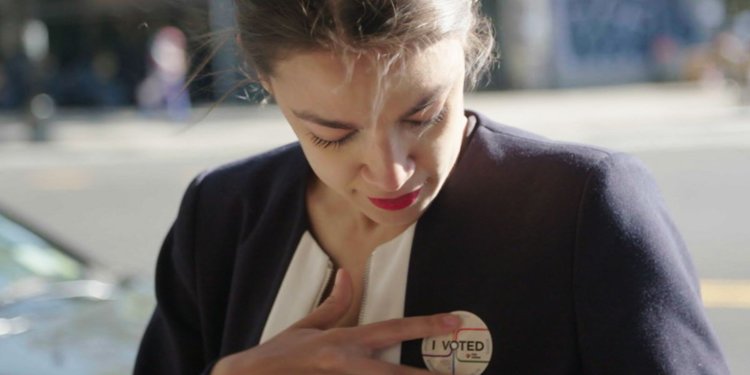 It was the documentary that had all the buyers in a feeding frenzy — and was a favorite among attendees — at this year's Sundance Film Festival, and it's going to be on Netflix.

On Thursday, the streaming giant officially announced that it had bought worldwide rights to "Knock Down the House," which looks at four female progressive candidates through their campaigns during the 2018 midterm elections, and includes the run by Congresswoman Alexandria Ocasio-Cortez.

According to Deadline, the movie had everyone from Neon and Focus Features, to Hulu and Amazon, interested in nabbing it. But Netflix won out and had to pay a pretty penny. The trade reports the movie went for $10 million, which would be a record for a documentary buy at the festival.

At Sundance, the doc was a hit with the crowds, as the movie won the fest's audience award.

It was a big year for acquisitions at the festival following last year, when Amazon and Netflix didn't buy a single movie.

Netflix bought four movies. Along with "Knock Down the House," it also picked up "American Factory" for $3 million. The doc explores what happens after a Chinese billionaire opens a new factory in Ohio and high-tech China clashes with working-class America.