Japanese tennis star Naomi Osaka is set as the subject of a Netflix documentary series.

The series will cover Osaka’s pivotal year, from the US Open in August last year, on tour as Osaka plays in each of this year’s Grand Slam tournaments, and prepares for the 2020 Tokyo Olympics.

Netflix did not disclose a title for the series, nor when the series would be available to its subscribers. The series is presented in association with Uninterrupted, an athlete empowerment brand founded by LeBron James and Maverick Carter, and produced by Endeavor Content-owned Film 45.

It is directed by Garrett Bradley, whose short film “Alone,” made with The New York Times OpDocs, was shortlisted for an Academy Award. At Sundance 2020, Garrett won best director for her U.S. documentary feature in competition “Time.”

Osaka became the first Asian player to reach the number one singles ranking after winning her first Grand Slam, the US Open in 2018, and a second at the Australian Open in 2019. 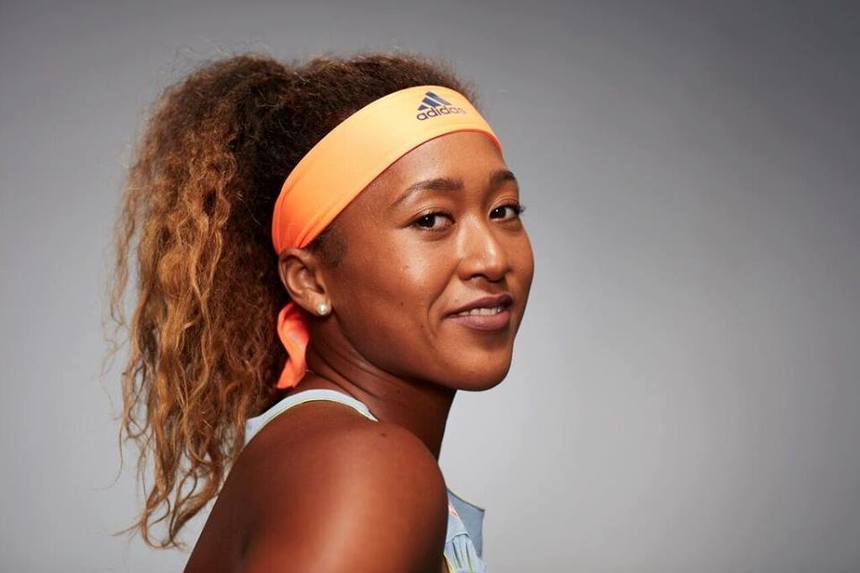 She is currently ranked tenth in the world by the Women’s Tennis Association and was knocked out of last month’s Australian Open by Cori Gauff in the third round.

With a Japanese mother and a Haitian father, Osaka emigrated from Japan to the U.S. as a child. As well as spotlighting the professional pressure and hectic travel schedule, the series will examine Osaka’s journey of self-discovery.

It will travel with her to Japan to understand her connections with the country she represents, and the reflections of her multi-cultural identity.