A rule change that the NCAA could have never anticipated becoming a national headline has now seen yet another amendment -- this one appearing to bow to mounting public pressure.

The organization announced Monday even more clarification to its player-agent rules (dubbed by LeBron James, misleadingly, as the "Rich Paul Rule"), eliminating the prerequisite to have a bachelor's degree in order to be in good standing with the NCAA, should a player choose an agent to represent him before ultimately deciding to return to college.

The NCAA's new criterion for agents who represent college players -- who may withdraw from the draft -- is for the agent to "have a bachelor's degree and/or are currently certified and in good standing with the NBPA."

The amendment was made by the Division I Strategic Vision and Planning Committee.

The NCAA announced the change just hours after it was criticized by Paul in a piece he wrote for The Athletic.

The impetus for this controversial rule came due to the oft-maligned Rice Commission, which recommended a higher bar to clear for agents of players. The Commission -- born out of the fallout from the FBI's investigation into illicit recruiting in Division I men's basketball -- cited its communication with coaches and the agent community. Ironically, the NCAA's statement on Monday drew attention to the fact that the NCAA was "made aware" of numerous examples of agents who were certified despite not having an undergraduate degree.

"We are committed to providing student-athletes who are deciding whether to stay in school or explore NBA Draft options with access to a wide array of resources to make their decision," the NCAA said in a statement. "NCAA member schools developed the new agent certification process to accomplish that goal and reflect our higher education mission. However, we have been made aware of several current agents who have appropriately represented former student-athletes in their professional quest and whom the National Basketball Players Association has granted waivers of its bachelor's degree requirement. While specific individuals were not considered when developing our process, we respect the NBPA's determination of qualification and have amended our certification criteria." 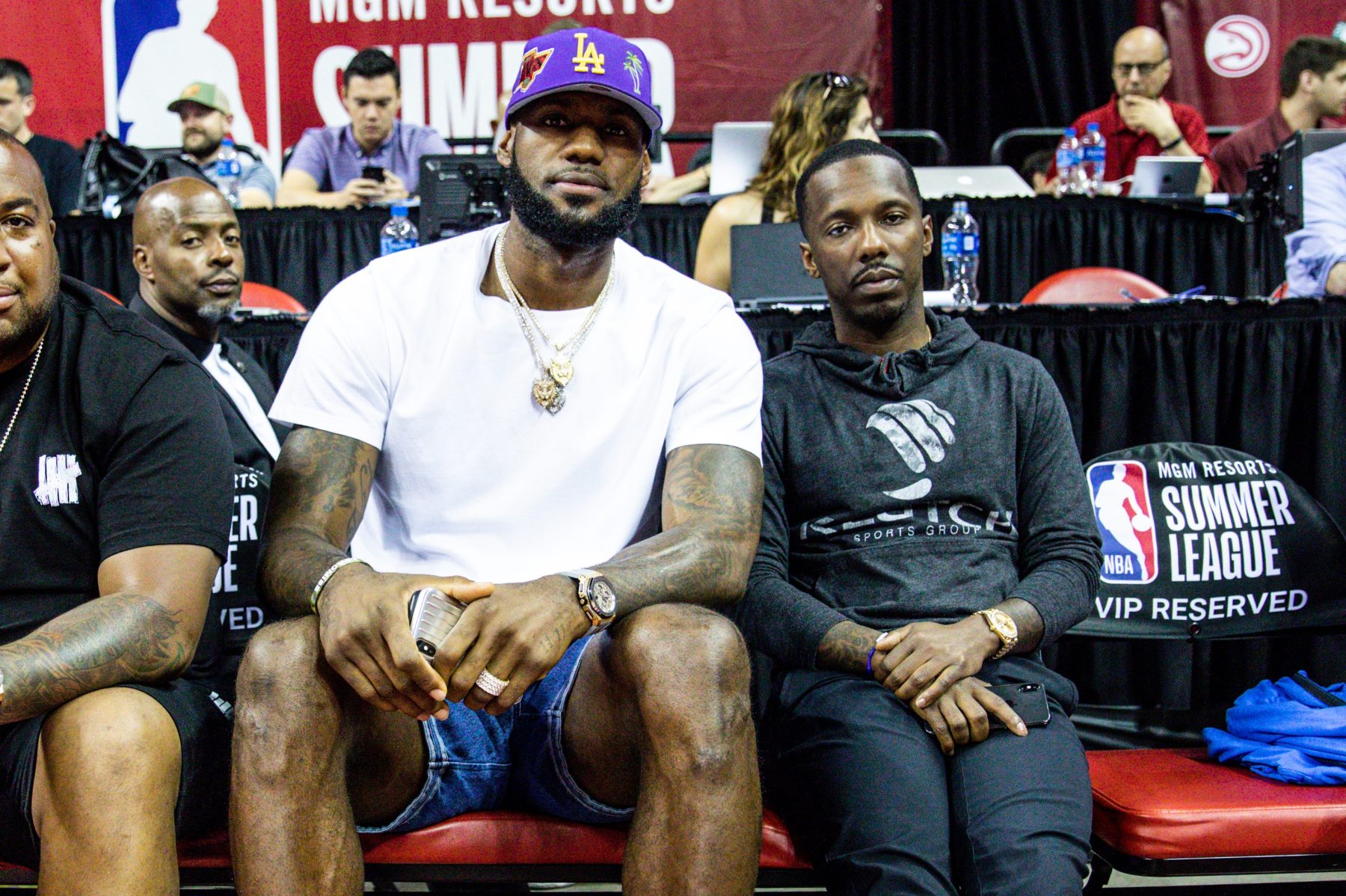 That last line was alluding to Paul, of Klutch Sports, who has gone on to become the most well-known agent in the NBA, in no small part because of his link to James.

The NCAA's release reiterated that college players who declare for the draft and ultimately opt to return to school must be represented by an agent who has been certified at least three years with the NBPA, has professional liability insurance, completes an NCAA qualification exam and pays necessary fees in order to be in good standing with the NCAA.

It's an unusually swift move for the NCAA, an organization that all too often is chided for its unhurried nature in doling out legislation and making rule changes. Here, due to consistent backlash and repeated criticisms in national news over the course of nearly a week, the NCAA found it prudent to walk back part of its initial rule change. That fact won't be lost on those who find fault in policy in the future. When it wants to be, or needs to be, the NCAA can be pretty quick on its feet.