The NBA announced Saturday it is helping launch a professional basketball league in Africa. 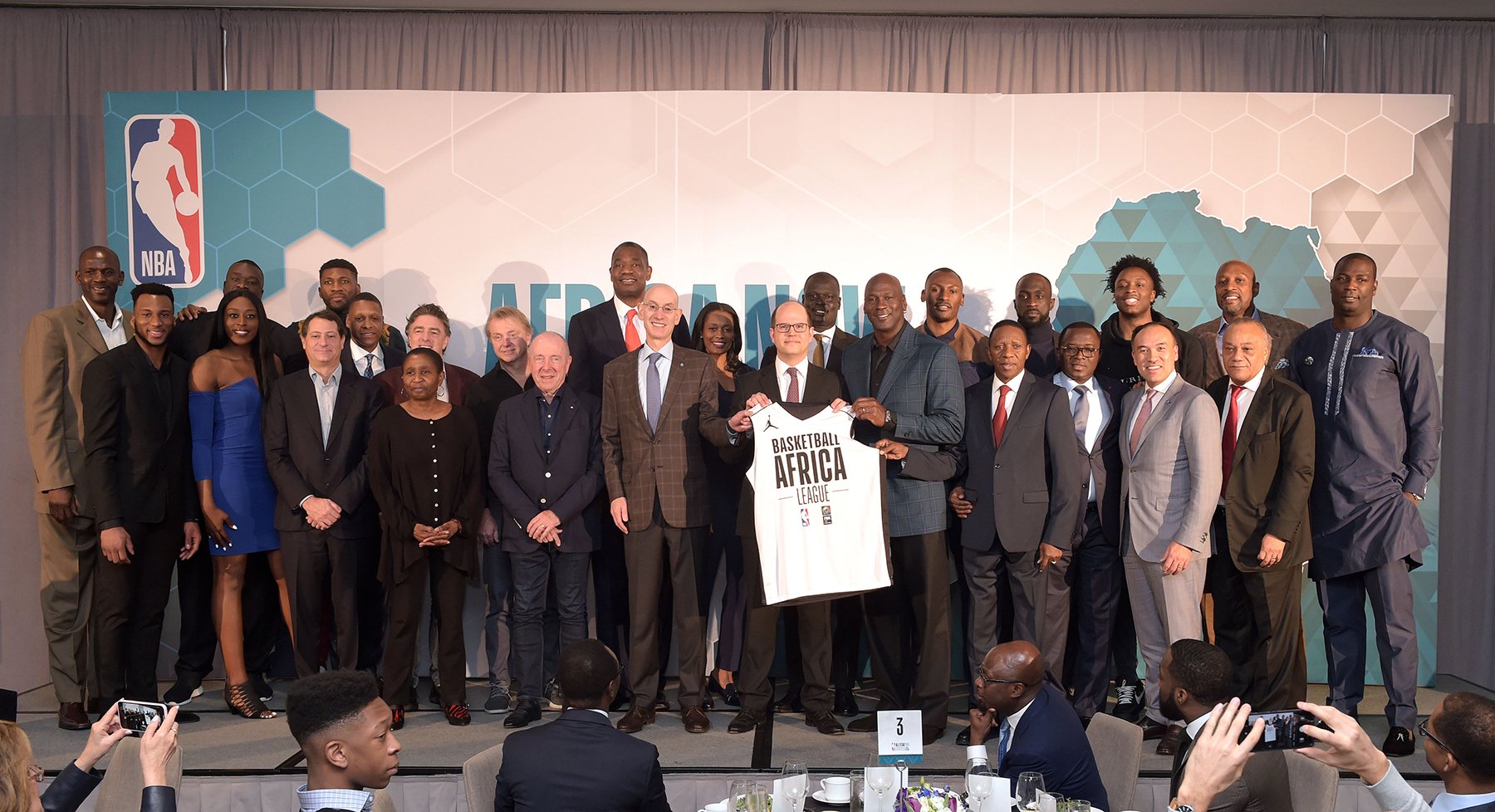 The new league will be called the Basketball Africa League, or BAL, according to the joint announcement from the NBA and FIBA, basketball’s international governing body. The BAL will feature 12 teams representing several countries across the African continent, including Nigeria, Angola, Senegal, Tunisia, Kenya, Egypt, Morocco, South Africa and Rwanda, the NBA’s press release stated.

“The implementation of this league is also vital to our young up-and-coming players in Africa as it gives them something to take aim at: they can look at becoming players who can play and evolve in these competitions, right on their continent,” said Alphonse Bilé, FIBA Africa executive director, according to the release.

The BAL will be the first time the NBA collaborates to operate a league outside of North America, the organization stated.

The NBA and FIBA also announced plans to hold qualification tournaments this year to determine the 12 teams, which are slated to officially begin play next January.

Many people celebrated the news of the new league on Twitter Saturday.

“This is fantastic and exciting news for this amazing continent!” one Twitter user wrote.

“Wow! This is amazing, can’t wait to watch and support,” another wrote.