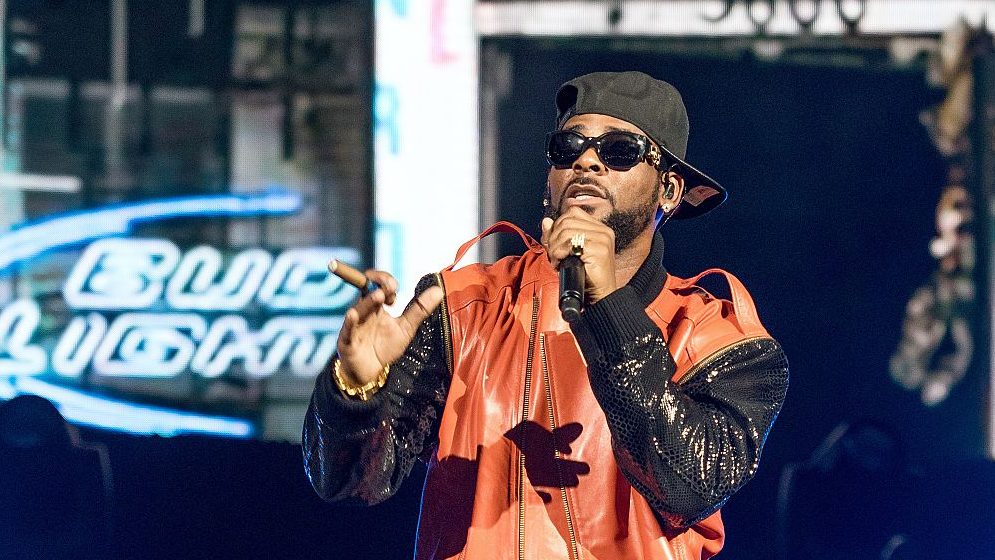 A top executive in the National Enquirer tabloid empire proposed an elaborate scheme to secretly funnel more than $1 million to accused rapist and pedophile R. Kelly, according to documents and an audio recording.

The payment to Kelly would have rewarded the jailed R&B singer’s cooperation with a televised documentary series that Dylan Howard was hoping to produce for the Enquirer’s parent company, American Media Inc., and sell to a network.

The 37-year-old Howard, who used to be editor of the Enquirer and is now a senior vice president at AMI, negotiated over several months with Kelly’s representative, Don Russell, according to material reviewed by The Daily Beast.

During one of their conversations, which was tape-recorded, Howard suggested forming a shell company and using secret licensing agreements to hide payoffs to Kelly. He said AMI would then market the docuseries as “independent” of Kelly, an object of national revulsion who is accused of sexually abusing girls as young as 13.

“No network is going to buy or pay Mr. Kelly. They simply won’t do that. They are not going to take the public relations hit associated with doing business with him,” Howard can be heard explaining to Russell in the recording of the phone call, which was authenticated by The Daily Beast.

“Obviously, we would be embedded with you so it’s not as if it really is independent, but it has to be sold to the market as independent.”

“How do you profit?” Howard continued.

“I license music from you. I license locations from you such as homes, et cetera. And that is how you get profit participation in such a production, because no network is even going to allow a production company’s books to show, on their books, that there is a money trail going to you.”

On the call, Russell relayed Kelly’s interest in striking a deal, citing mushrooming legal costs for the “I Believe I Can Fly” singer—who at the time was jailed on state sex-crime charges and about to be indicted by federal authorities.

“We are dealing with an important and embattled artist who everyone counts on his ability to generate revenue,” Russell said.

“So I gotta make sure that if we are doing this, that then is considered by all parties that we have to make sure he can pay legal fees, bills, and all that kinda stuff,” Russell added. “Because that puts him back into position for the next steps down the road, which is the movie of R. Kelly once he reigns supreme with this.”