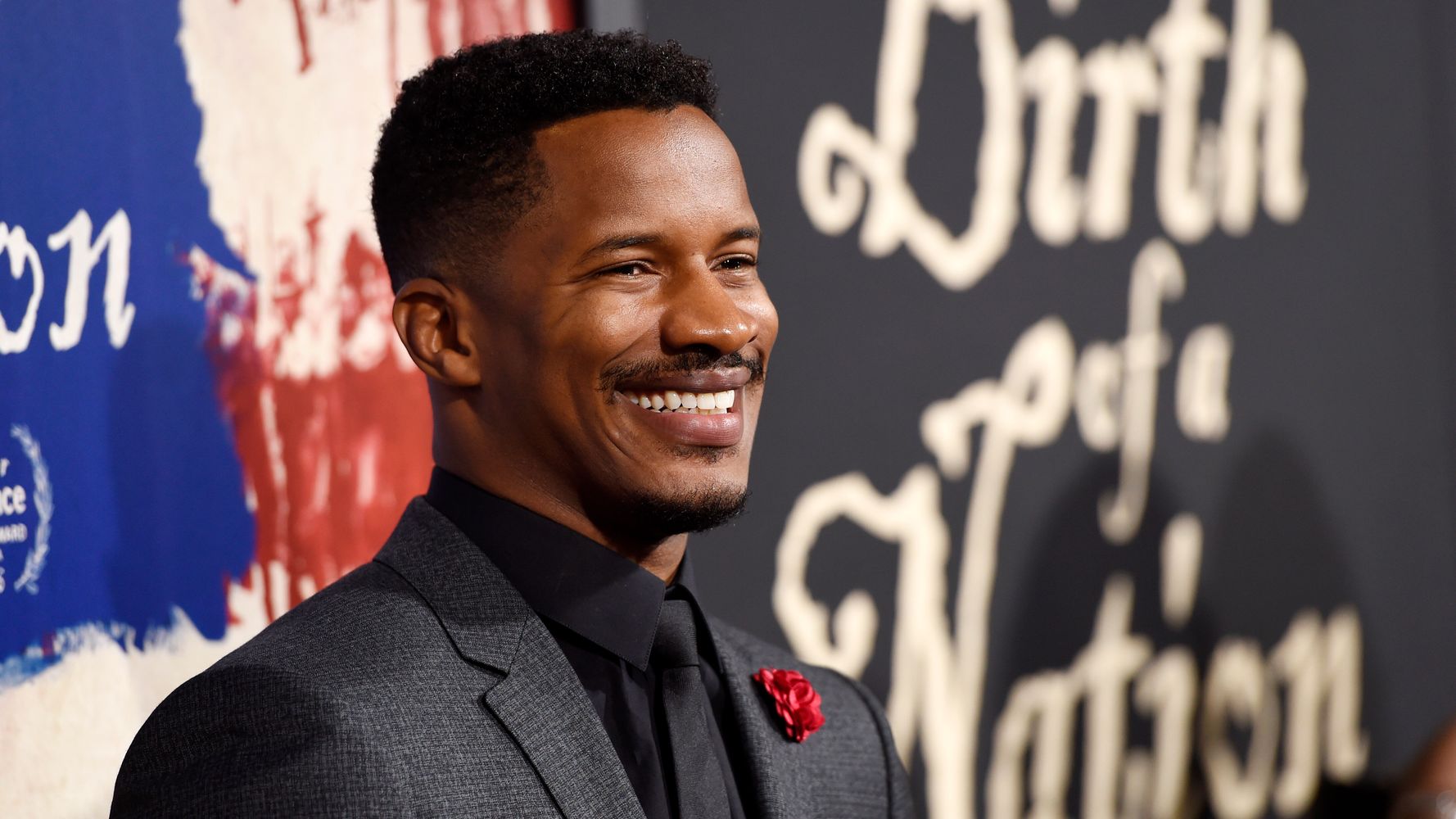 Three years after his handling of a resurfaced rape allegation overshadowed and later torpedoed the release of “The Birth of a Nation,” actor and director Nate Parker is getting a major platform for his first film since the controversy.

The Venice Film Festival is adding Parker’s new movie “American Skin” to its lineup in what’s slated to be the movie’s world premiere. The festival will also host a post-screening discussion between him and Oscar-winning director Spike Lee, festival organizers said Wednesday.

The film’s launch marks a significant career comeback for Parker because the festival, which begins Aug. 28, is one of several major film festivals that are generally considered launching pads for movies contending for Oscars. 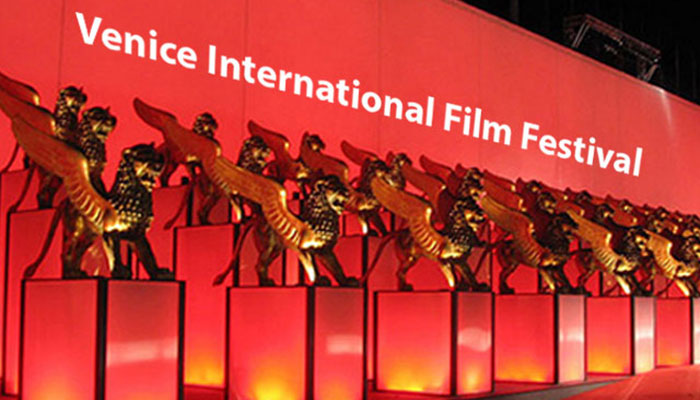 The festival has also hosted an abysmally low number of movies directed by women. This year, two of the 21 movies in the competition category are from female directors — up from just one in 2017 and one again in 2018.

Parker’s movie “The Birth of a Nation” premiered to a rapturous reception at the Sundance Film Festival in January 2016 and was poised to become one of the year’s Oscar contenders. Fox Searchlight acquired the movie in a $17.5 million distribution deal, at the time the most expensive deal ever for a movie premiering at Sundance.

But that summer, a rape allegation against Parker from 1999 resurfaced and subsequently engulfed the film in scandal. As a student at Penn State University, Parker and his roommate Jean Celestin were accused of sexually assaulting a fellow student when she was unconscious. The case went to trial, and Parker was acquitted in 2001, in part because of testimony that he and the woman had previously engaged in consensual sex.

The woman faced lasting trauma and died by suicide in 2012, after two suicide attempts a few months after the alleged incident.

Throughout the fall of 2016, Parker tried to brush off the resurfaced allegations ahead of the release of “The Birth of a Nation.”

“Seventeen years ago, I experienced a very painful moment in my life,” he said in an interview with Variety. “It resulted in it being litigated. I was cleared of it. That’s that. Seventeen years later, I’m a filmmaker. I have a family. I have five beautiful daughters. I have a lovely wife. I get it. The reality is, I can’t relive 17 years ago. All I can do is be the best man I can be now.”

In an interview with “60 Minutes,” he refused to apologize to the woman.

The sister of the woman later accused Parker of exploiting her and the alleged incident because the historical film includes a fictional rape scene.