Natalie Portman’s Dress Highlighted Women Shut Out of the Oscars 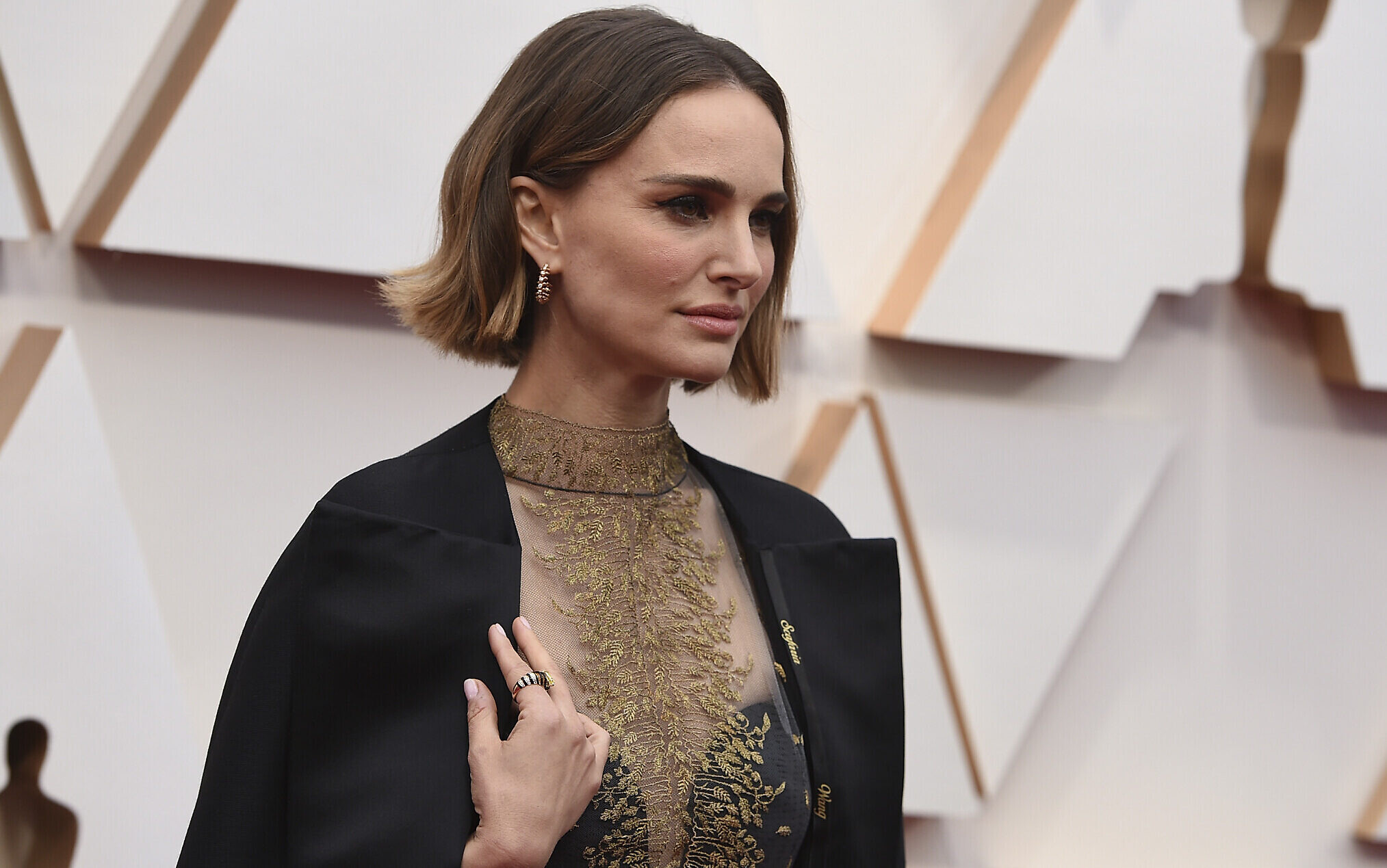 Natalie Portman and Syrian director Waad al-Kateab both used embroidery on their Oscar outfits to send a message at the glitzy ceremony on Sunday.

Portman, who took the Best Actress Oscar in 2011 for “Black Swan,” let her feelings about the lack of nominations for female filmmakers be clearly known by having their names stitched onto the black Dior cape she wore over her gown. 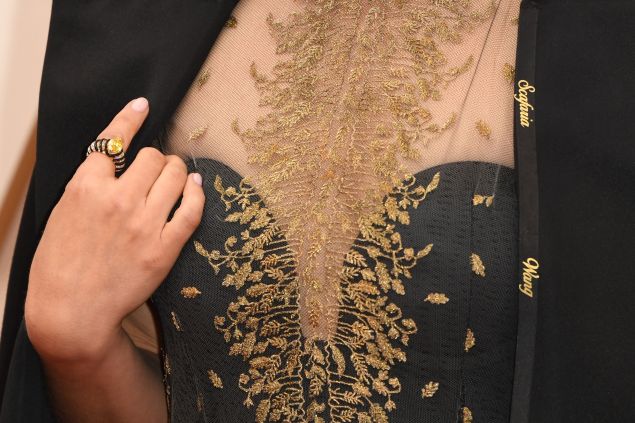 “I wanted to recognize the women who were not recognized for their incredible work this year in my subtle way,” Portman told the Los Angeles Times.

Natalie Portman embroidered her Dior cape with all of the female directors who weren't nominated at the #Oscars pic.twitter.com/fDL6StUDn3

This wasn’t the first time Portman has made her feelings clear about the lack of diversity at an awards ceremony — in 2018 when presenting the award for best director at the Golden Globes, she made a point of showing her disdain for the lack of female representation on the list, saying in her introduction, “and here are the all-male nominees.”

Waad al-Kateab, co-director of the documentary “For Sama,” which tells stories of loss, laughter and survival in Aleppo, used her gown for political messaging in Arabic.

The dress was embroidered with an Arabic poem that translates as “We dared to dream and we will not regret dignity.”