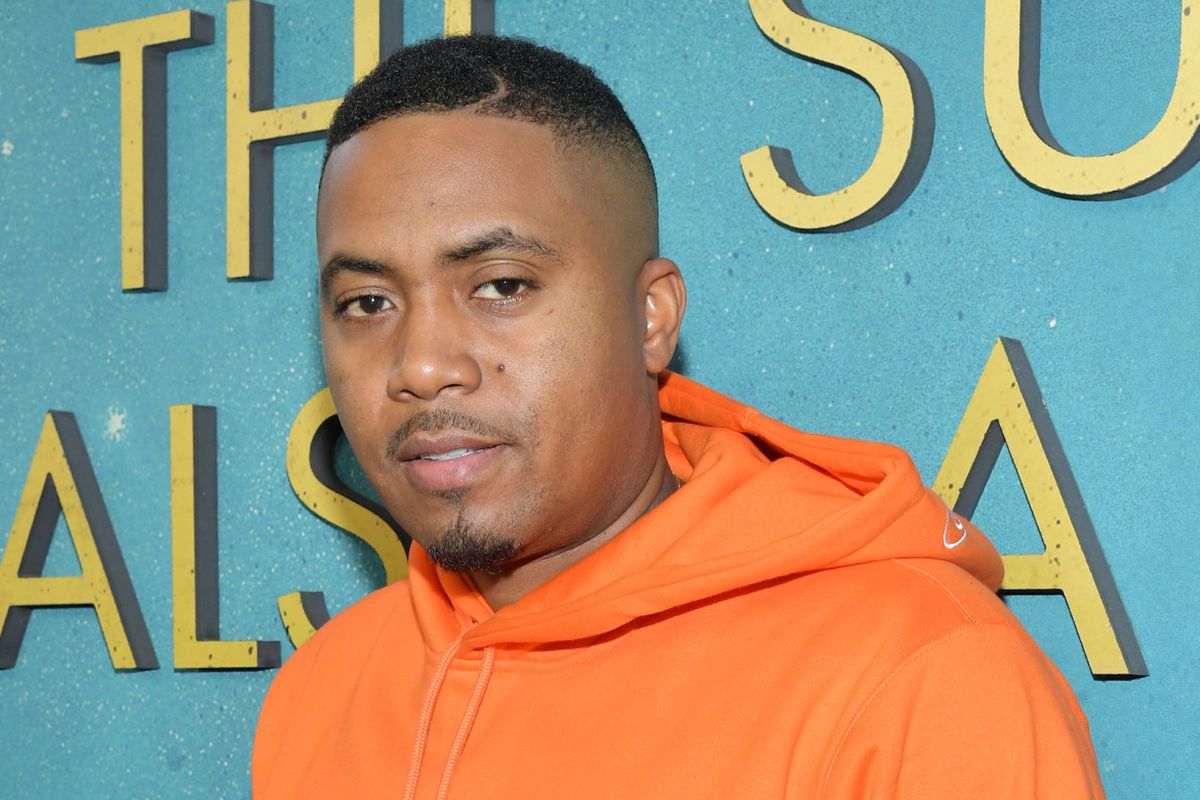 Fresh off his first-ever Grammys win, Nas is already heading toward his next achievement. On Wednesday (March 24), the Library of Congress announced that the New York native’s 1994 debut album Illmatic has been inducted into the National Recording Registry.

“The National Recording Registry will preserve our history through these vibrant recordings of music and voices that have reflected our humanity and shaped our culture for the past 143 years,” Librarian of Congress Carla Hayden said in a statement. “We received about 900 public nominations this year for recordings to add to the registry and we welcome the public’s input as the Library of Congress and its partners preserve the diverse sounds of history and culture.”

Along with Illmatic, 25 other recordings were selected to be inducted, including Janet Jackson’s album Rhythm Nation 1814, Kool & The Gang’s Celebrate! and more. 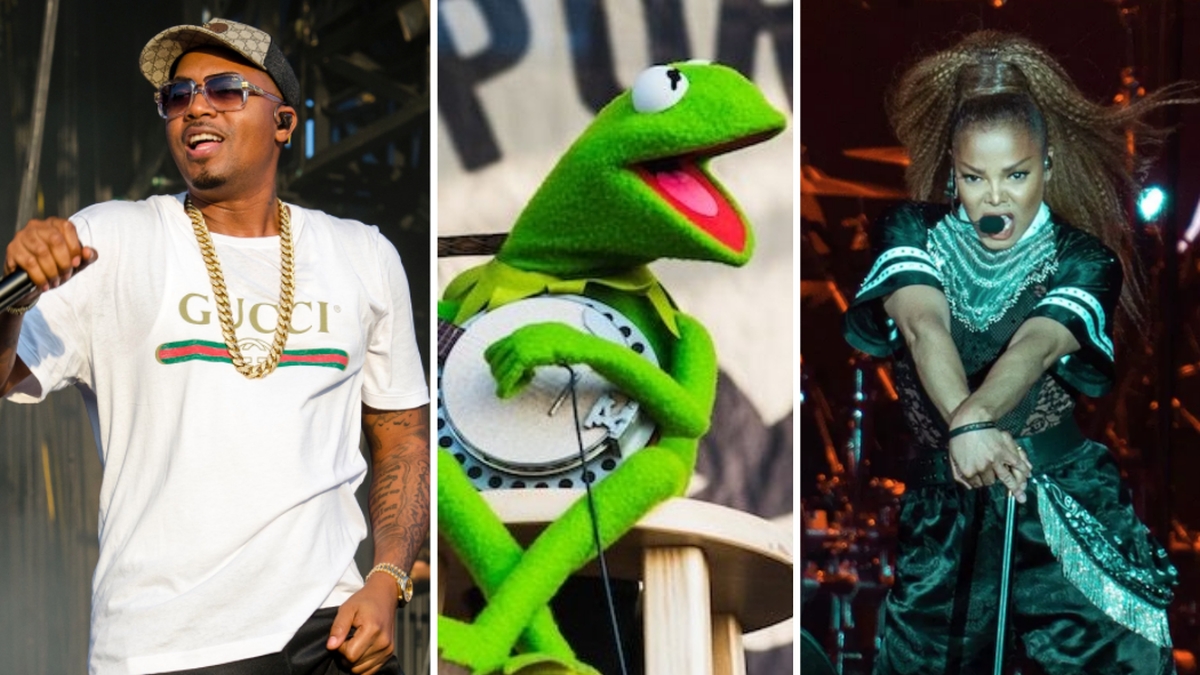 In the announcement, the Library of Congress praised Illmatic as a “groundbreaking” album that continues to be imitated by artists today.

“When Nas released his 1994 hip hop album Illmatic, it was celebrated for its rhythmic originality and complexity, and its technique has been widely copied since,” the statement reads. “... Characterized by the masterful use of multi-syllabic and internal rhyme, surprising line breaks and rhythmic complexity, the album’s technique has been widely copied and proven broadly influential.”

It adds, “While the album pulls no punches about the danger, struggle and grit of Queensbridge, Nas recalls it as a musically rich environment that produced many significant rappers and [says] he ‘felt proud being from Queensbridge…. [W]e were dressed fly in Ballys and the whole building was like a family.’”

Though Illmatic is one of Nas’ most widely celebrated works, it was his 2020 album, King’s Disease, that won him Best Rap Album at the Grammys earlier this month. Prior to the victory, the 47-year-old had been nominated for the awards ceremony 13 times.