US Open viewers have flooded social media to praise Naomi Osaka after a lovely moment with a young fan.

The reigning champion swept into the third round after a straight sets win over Poland's 53rd-ranked Magda Linette.

The top seed cruised to to a 6-2, 6-4 victory to set up a potential showdown with 15-year-old American sensation Coco Gauff for a spot in the last 16.

However, it was a moment between Osaka and a little girl in the crowd that left the most lasting impression on fans.

Demonstrating the true qualities of a champion, Osaka sought out the young supporter who was reduced to tears at seeing her idol up close and personal.

Osaka reached over the barricade to give the emotional youngster a big hug, before presumably signing the merchandise she was holding.

The touching moment sent fans into a spin on social media.

Heartwarming moments like this one is what we love to see...

Not even gonna lie I’d probably cry meeting you too, meeting your idol is one of the greatest things in the world

Naomi is not only one of the best to hit the courts, but she has the purest of hearts

Osaka wrapped up the opening set against last week's WTA Bronx champion Linette in 30 minutes but endured a brief wobble, falling 3-0 down in the second, before reeling off six of the final seven games to advance.

"I'm really happy to not have to play a three-set match," Osaka said.

Among the celebrities watching her match at Louis Armstrong Stadium were basketball legend Kobe Bryant and former NFL quarterback Colin Kaepernick, whose kneeling protest became a national symbol for objecting to racial inequality and social injustice.

"I'm really grateful they came out," Osaka said. "It's really cool. I honestly just wanted to finish as fast as possible because I didn't want them to be out in the sun too long." 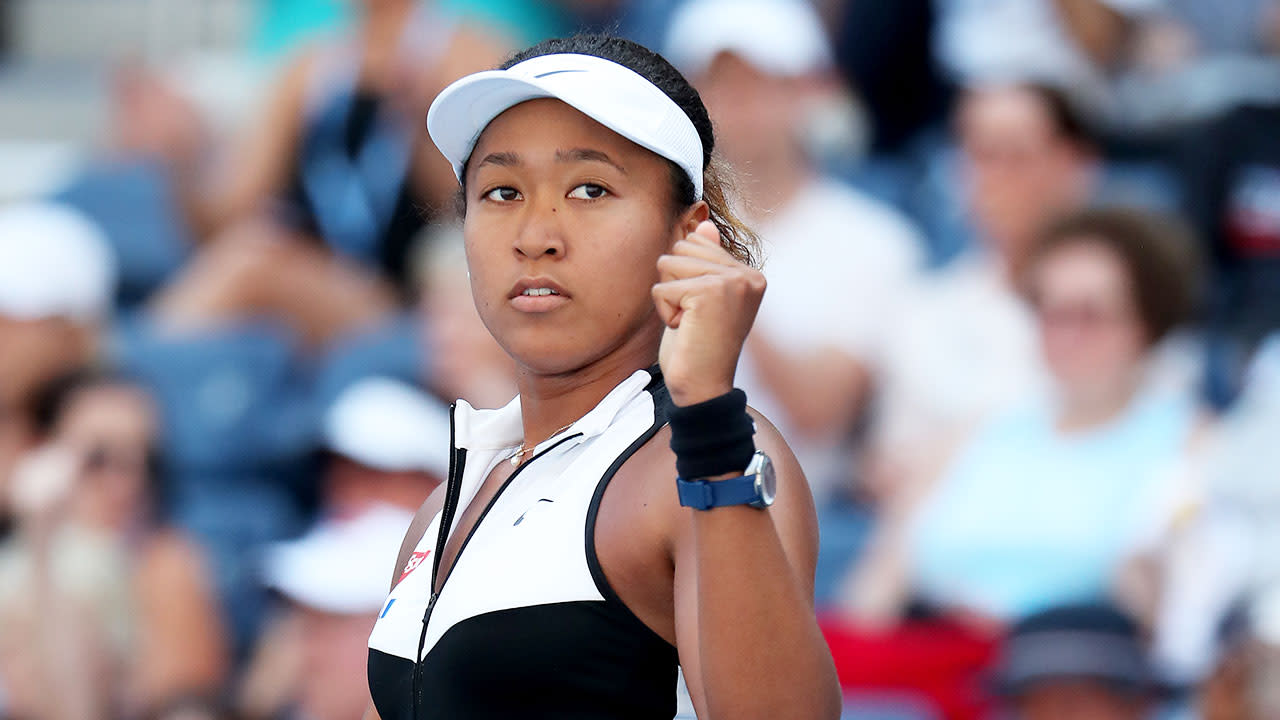 Osaka awaits the winner between teenager Coco Gauff, the world number 140 who reached the fourth round in July at Wimbledon, or 112th-ranked Hungarian qualifier Timea Babos.

Gauff can become the youngest woman to reach the last 32 in New York since Anna Kournikova in 1996.