Naomi Campbell Opens Up About Coronavirus Hazmat Suit: ‘Not Doing This For Laughs’ 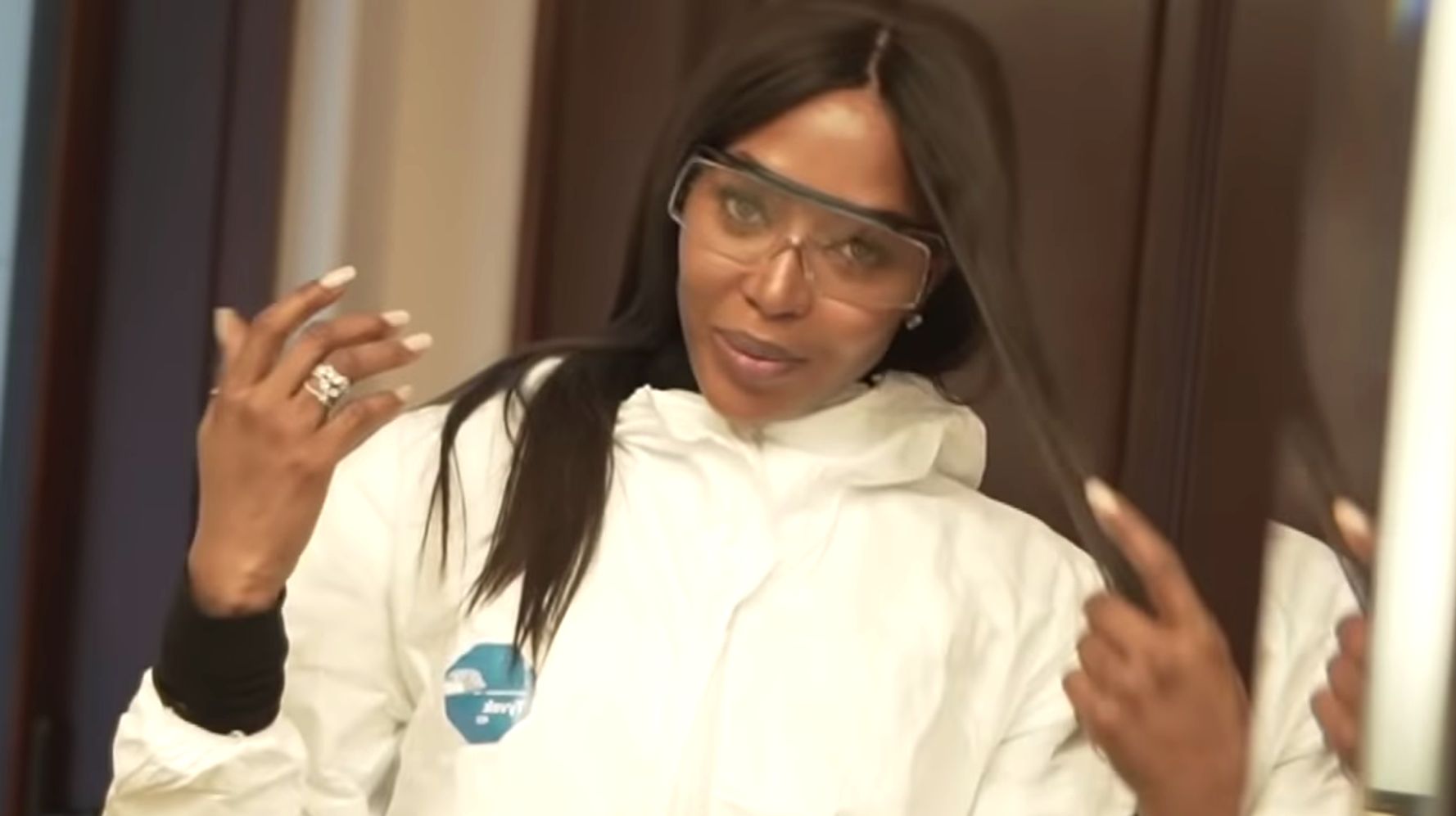 Naomi Campbell has opened up about the headline-grabbing hazmat suit she was pictured wearing at Los Angeles International Airport earlier this week amid the coronavirus crisis.

The British supermodel got candid about the precautionary measures she took before, during and after a flight to New York’s John F. Kennedy International Airport in a video shared to YouTube on Friday.

Campbell admitted in the footage to being “nervous” about traveling during the outbreak, which has so far sickened more than 145,000 worldwide and killed more than 5,400.

“In all honesty, this is not a funny time. It’s not a humorous time. I’m not doing this for laughs,” Campbell said in the clip, which showed her putting on a protective suit, gloves, face mask and goggles before driving to the airport.

“This is how I feel comfortable traveling. If I have to travel,” she continued. “I’m trying to keep it at a minimum. If I do have to go, I’m going like this.”

Elsewhere in the video, Campbell took vitamin supplements and chided airport staff for not wearing gloves while checking her documents.

She also acknowledged how her fastidious airplane seat-cleaning routine, which she revealed in a video last year, had in the past attracted its fair share of criticism. “Now, I’m not ridiculous,” she said.

And her 2019 airport routine video here: