Naomi Campbell: 'Africa is very rich in so many ways and has been so untapped'

Decades after making her name on the most watched runways of Paris and Milan, supermodel Naomi Campbell has decamped for new ground: Lagos, Nigeria.

In April, the British supermodel was the most talked about face at the city's Arise Fashion Week, one of Africa's most respected fashion showcases.

For her second season at Arise, Campbell modeled for several brands, including Tiffany Amber and Kenneth Ize, bringing her signature walk and a touch of international glamor to their catwalks.

"Africa is very rich in so many ways and has been so untapped for it -- most of all for their people and what they can give. So, this is the time," she said. "Now, we're not asking, we're telling: You have to pay attention to this continent." 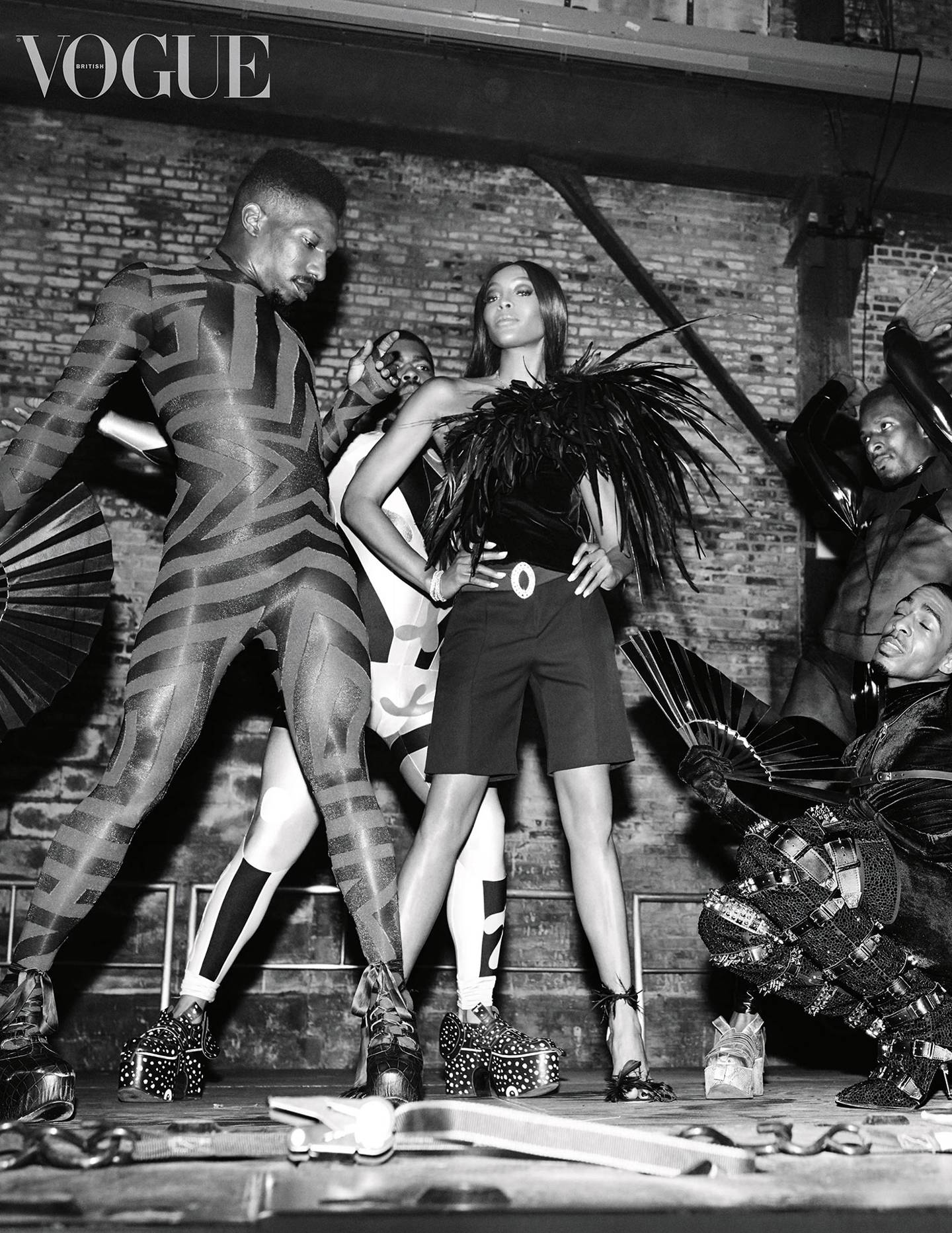 This is good news for local designers like Folake Folarin-Coker, creative director of Tiffany Amber.

"I'm not saying African fashion is having a moment. It's not a moment anymore. We have a strong identity," she said. "There is a new type of look that's made in Africa and is made for now and is made for everyone."