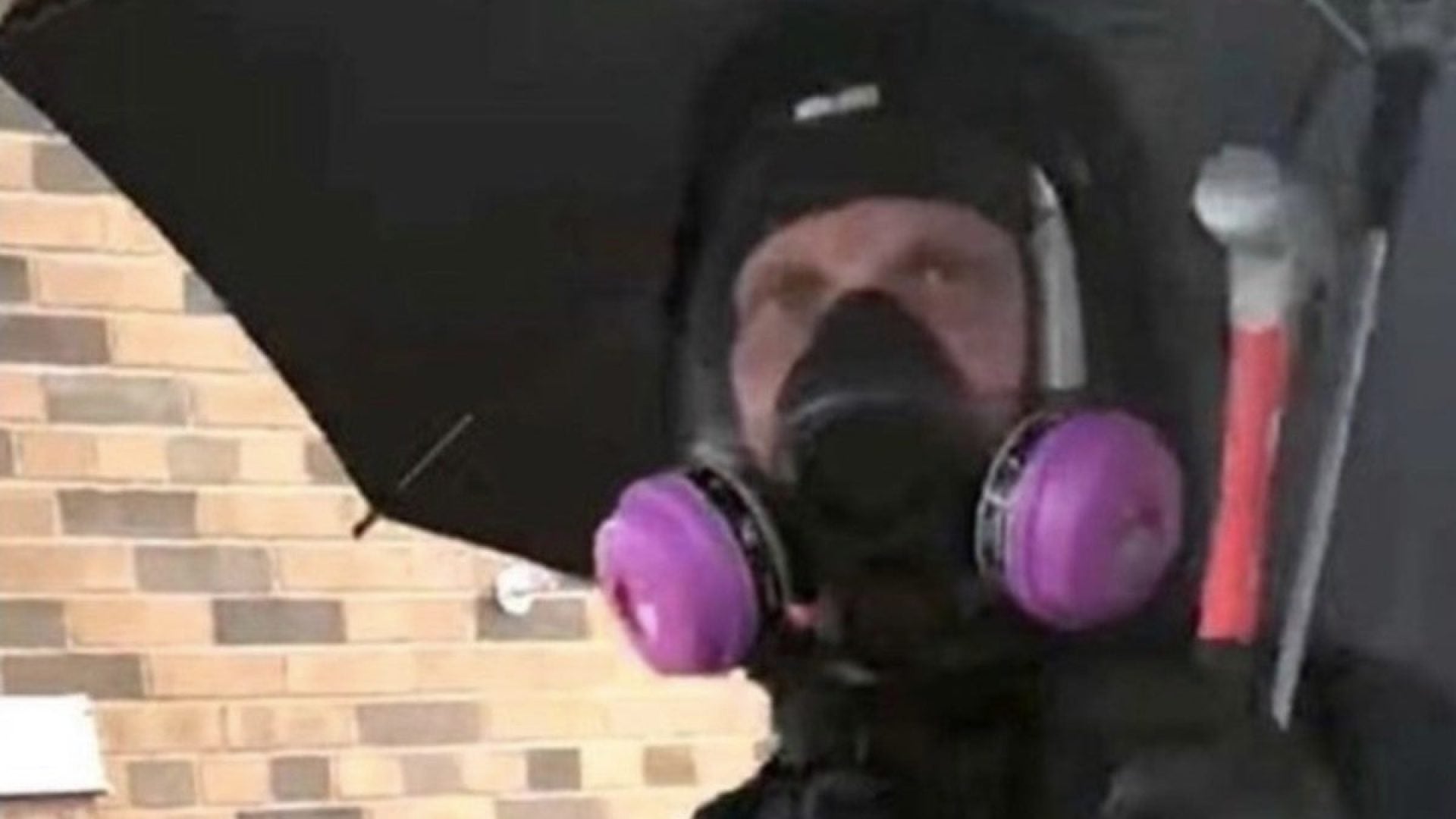 Minneapolis police have identified a suspect whom they believe helped initiate the riots and destruction in the city following the killing of George Floyd.

According to a search warrant filed earlier this week, the man is associated with the "Aryan Cowboys," which the Anti-Defamation League lists as a White supremacist prison and street gang. The warrant does not label them as a White supremacist group, but describes them as a "known prison gang out of Minnesota and Kentucky." On its Facebook page, the group says it does not care, "about a person's color." 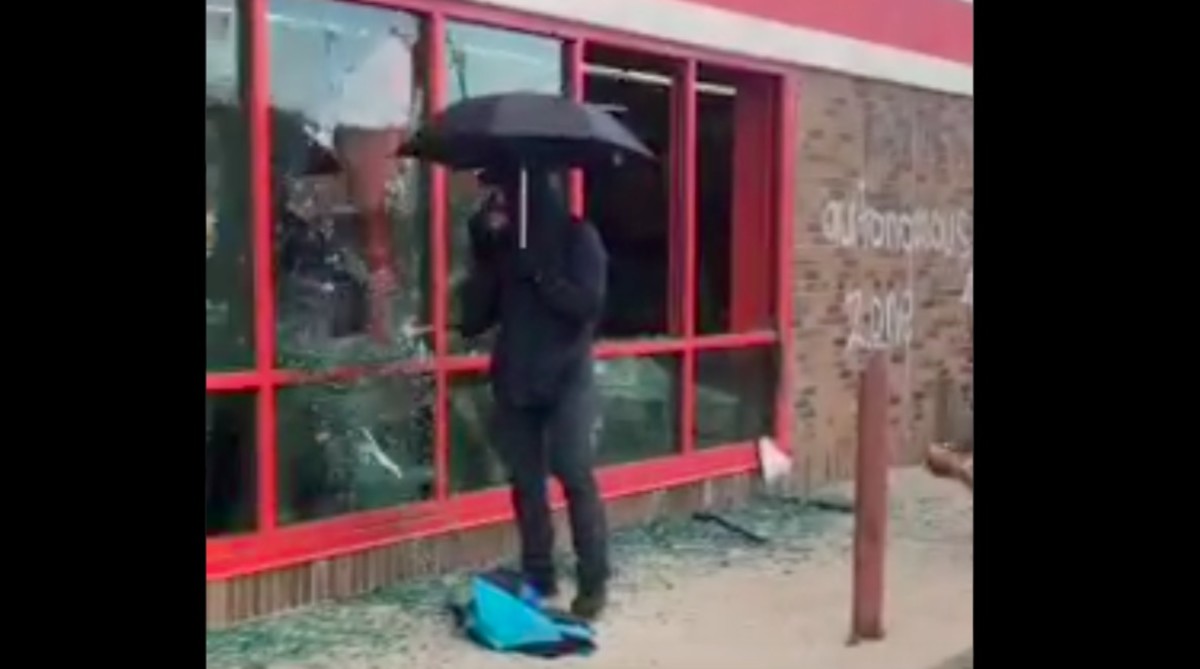 CNN is not naming the suspect, who was dubbed "Umbrella Man" following the demonstrations, as police said no charges had been filed as of Tuesday afternoon.

Minneapolis Police spokesman John Elder told CNN on Tuesday that the case "remains an open and active investigation." But said he could not comment any further.

George Floyd, a 46-year-old Black man, died after pleading for help as a police officer pinned him to the ground with his knee on Floyd's neck. Hundreds took to the streets of Minneapolis to protest his death, and demonstrations -- which were initially peaceful -- turned into what Minnesota Gov. Tim Walz described at the time as "extremely dangerous."

Video of the "Umbrella Man" went viral after protesters in Minneapolis confronted and filmed him on May 27 while he was in the act of smashing several windows of an AutoZone store.

An arson investigator wrote in a search warrant affidavit that the man also spray painted the words "free sh*t for everyone zone" on the doors of the AutoZone. Not long after he smashed in the windows, looting began, and a bit later the AutoZone was set on fire, the affidavit said.

"This was the first fire that set off a string of fires and looting throughout the precinct and the rest of the city," Sgt. Erika Christensen, a Minneapolis police arson investigator, wrote in the affidavit, which was filed in court on Monday.

"Until the actions of the person your affiant has been calling 'Umbrella Man,' the protests had been relatively peaceful. The actions of this person created an atmosphere of hostility and tension. Your affiant believes that this individual's sole aim was to incite violence."

"Umbrella Man," who is appears to be White, was seen dressed all in black and wearing a black gas mask. He carried an umbrella and did not identify himself when confronted by peaceful protesters questioning what he was doing. Protesters and online sleuths began a furious search to try and identify him for weeks.

At one point, social media users misidentified him as a St. Paul police officer. The St. Paul Police Department quickly knocked down the allegation, saying the officer suspected was not even in Minneapolis at the time of the incident.

In the days following the fires and looting, both Gov. Walz and Minneapolis Mayor Jacob Frey mentioned the possible influence of outsiders and White supremacists who were on the streets to take advantage of heightened racial tensions.

By being out tonight & breaking the 8pm curfew, you are helping the people using crowds as cover to prey on Minneapolis & destroy community.

"We are now confronting white supremacists, members of organized crime, out of state instigators, and possibly even foreign actors to destroy and destabilize our city and our region," Frey tweeted on May 30.

Christensen said in the warrant that police recently received a tip regarding the identity of "Umbrella Man."

The tipster told the investigator that the man "wanted to sow discord and racial unrest by breaking out the windows and writing what he did on the double red doors."

The warrant says "Umbrella Man" was present during "an incident in Stillwater Minnesota where a Muslim woman was racially harassed by a group of motorcycle club members wearing Aryan Cowboy leather vests."

He was photographed with the group, according to the warrant.

The Aryan Cowboy Brotherhood did not respond to CNN's request for comment, and blocked the CNN reporter who reached out on social media.