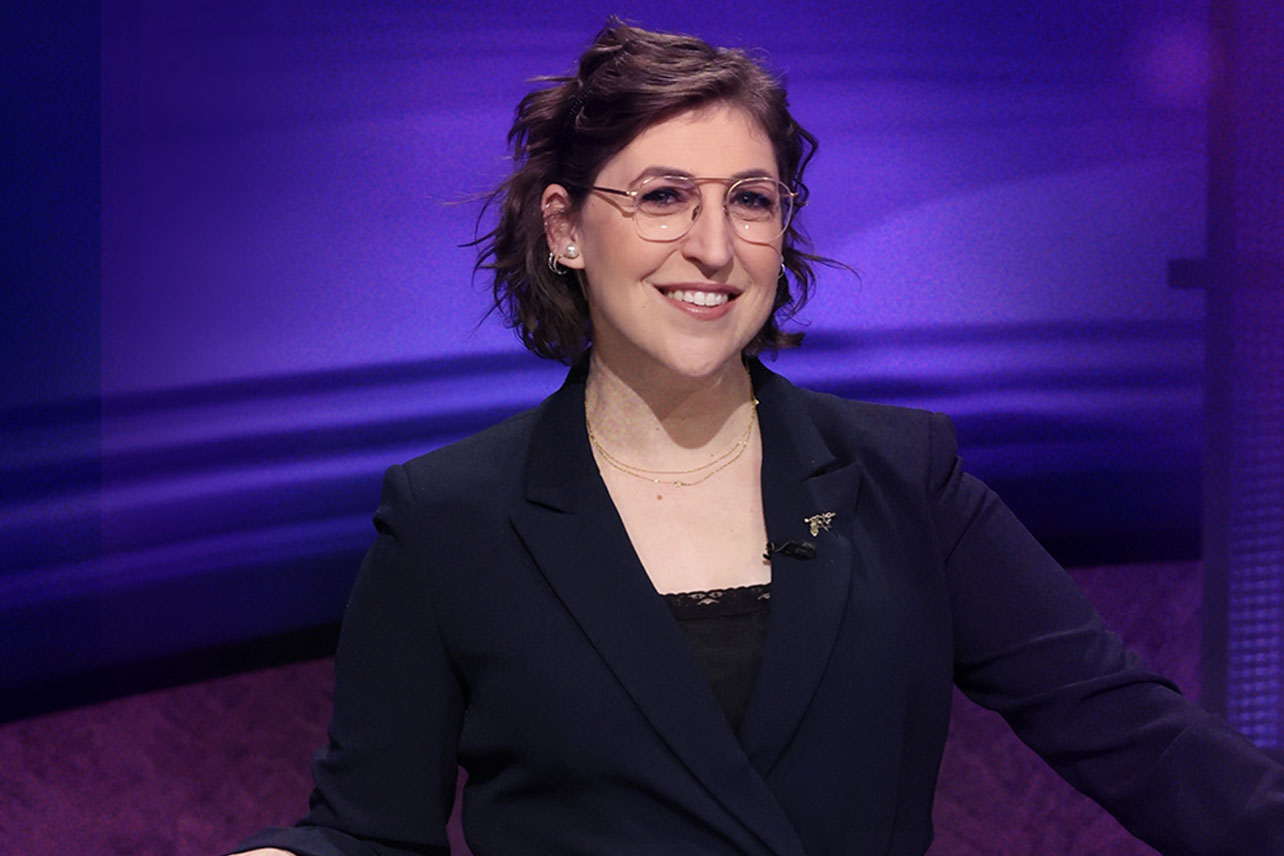 The sitcom star Mayim Bialik will temporarily take over weeknight hosting duties at “Jeopardy!” as the venerable quiz show regroups in the wake of last week’s departure of its new host, Mike Richards.

Sony Pictures Entertainment named Mr. Richards, the executive producer of “Jeopardy!,” as the successor to Alex Trebek this month. But he stepped down on Friday amid a furor over sexist and offensive comments he made on a podcast several years ago.

Now it is being reported that Mike Richards has been outed as executive producer of Jeopardy! and Wheel of Fortune. 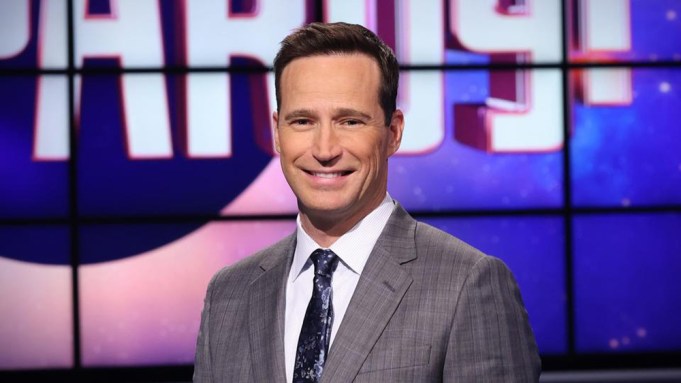 It comes after a turbulent few weeks for the long-running syndicated program, which saw Richards, who joined Jeopardy! as exec producer in 2020, ousted as host after one day of production.

Suzanne Prete, EVP, Business and Strategy, Wheel of Fortune and Jeopardy!, just sent an internal note to staff on these shows explaining that Richards would depart effective immediately with Embassy Row’s Michael Davies agreeing to help on an interim basis. 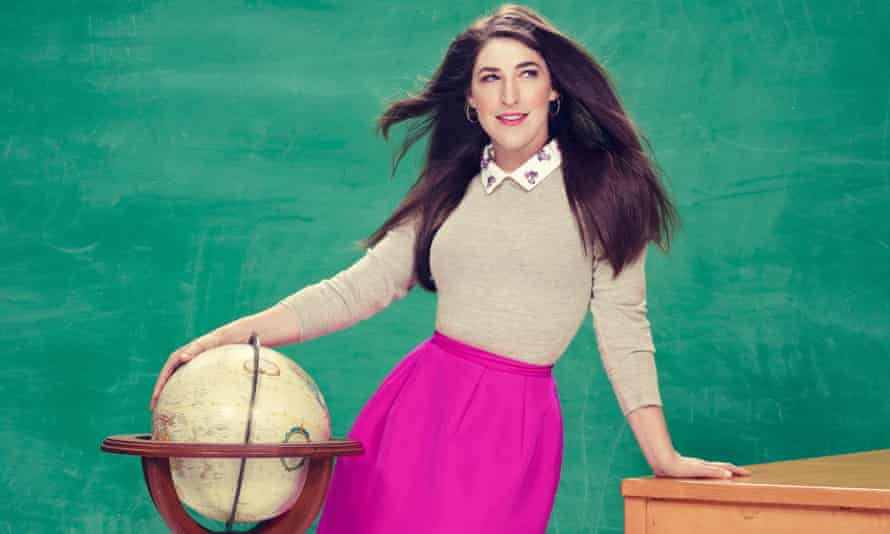 Ms. Bialik, best known for her roles on “The Big Bang Theory” and “Blossom,” was selected by Sony to host “Jeopardy!” prime-time specials, although only one has been scheduled. She was one of several personalities who had competed against Mr. Richards to succeed Mr. Trebek, who died last year after 37 years as host.

Sony said on Monday that Ms. Bialik would host this week’s tapings of “Jeopardy!” in Culver City, Calif., 15 episodes in all. The company said it had resumed its search for a permanent replacement for Mr. Trebek, it but has not revealed a formal list of candidates.

“As we move forward with production on this season of ‘Jeopardy!,’ additional guest hosts will be announced,” Sony said in a statement on Monday. 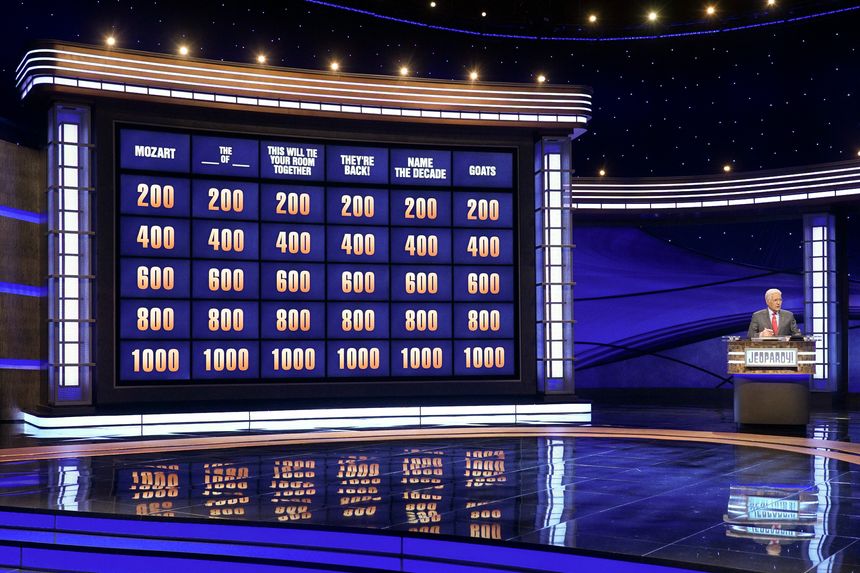 The selection of Mr. Richards had proved controversial given that, as executive producer, he was involved in Sony’s search for a new host. Lawsuits also emerged from his last job at “The Price Is Right” that included accusations of sexist workplace behavior. (He disputes the claims.)

A report last week in The Ringer revealed Mr. Richards had made offensive comments on a podcast, calling women who wear one-piece swimsuits as “really frumpy and overweight” and referring to stereotypes about Jews and large noses. Mr. Richards, a stand-up comedian turned game show impresario, was serving as executive producer of “The Price Is Right” at the time he made the comments, which prompted a rebuke from the Anti-Defamation League.

Mr. Richards’s podcast remarks echoed claims made against him in the “Price Is Right” lawsuits. Mr. Richards said in a statement this month that the allegations did “not reflect the reality of who I am.”

The renewed search for a replacement for Mr. Trebek is welcome news for a parade of wannabe hosts and their fans. Ken Jennings, a fan favorite who won a record 74 consecutive games, was seen by some “Jeopardy!” crew members as Mr. Trebek’s preferred heir. When Mr. Jennings arrived to guest host the show as part of the audition process, he found a pair of Mr. Trebek’s cuff links and a handwritten note from Mr. Trebek’s widow, Jean, waiting for him.

There has also been a prominent campaign in support of LeVar Burton, a star of “Reading Rainbow” and “Star Trek: The Next Generation.” “‘Jeopardy!’ is a cultural touchstone, and for a Black man to occupy that podium is significant,” Mr. Burton told The New York Times this year.