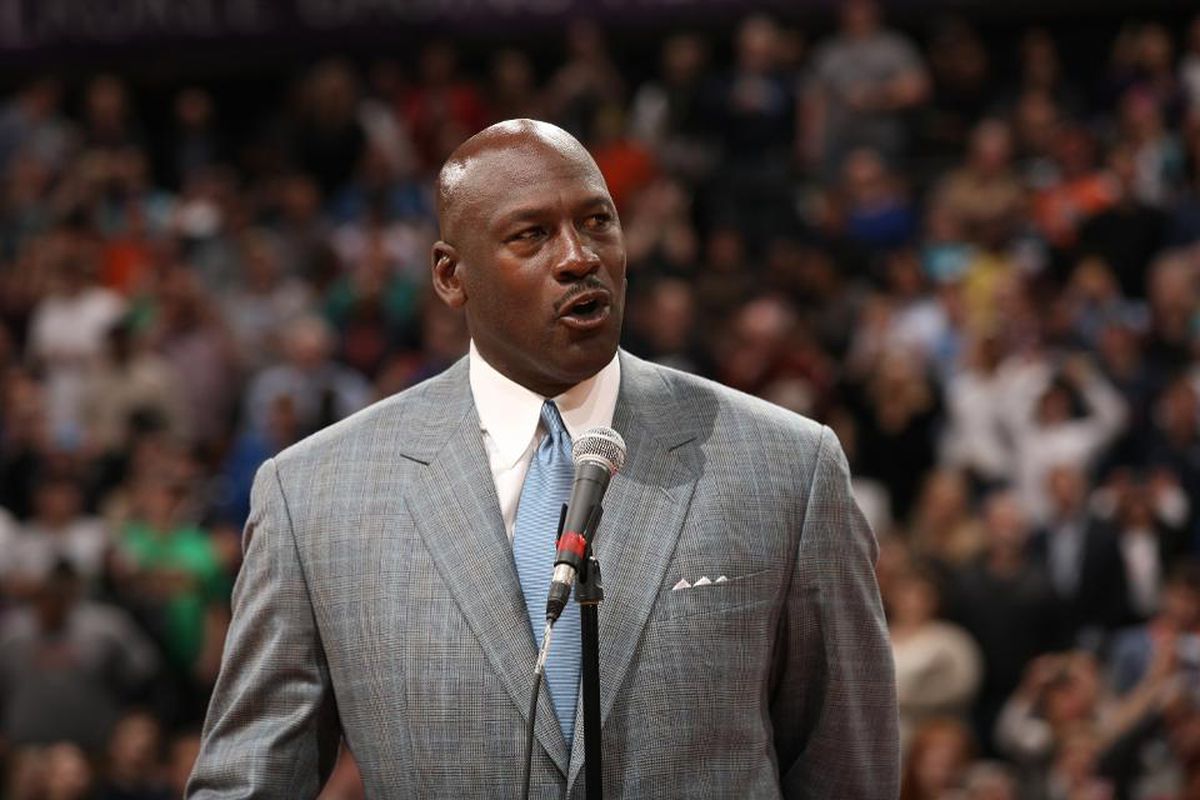 NBA legend Michael Jordan and Nike’s Jordan Brand on Friday committed to donate $100 million over the next 10 years to support social justice causes following the death of George Floyd.

The $100 million pledge will go “to organizations dedicated to ensuring racial equality, social justice and greater access to education,” according to a statement released by Jordan’s longtime spokeswoman, Estee Portnoy.

The commitment was announced amid nationwide protests against racial injustice after Floyd died while in Minneapolis police custody.

“Black lives matter. This isn't a controversial statement. Until the ingrained racism that allows our country’s institutions to fail is completely eradicated, we will remain committed to protecting and improving the lives of Black people,” Jordan and his eponymous Nike subsidiary said in a joint statement.

Jordan’s commitment was revealed hours after Nike Inc. committed $40 million over the next four years to support the black community. As with Jordan’s planned donations, Nike said the funding would go toward promoting education, racial equality and social justice.

Countless companies and public figures have spoken out against racial inequality since Floyd’s death. Derek Chauvin, a white Minneapolis police officer, was caught on video kneeling on Floyd’s neck until he became unresponsive. Chauvin was arrested and charged with second-degree murders. Three other officers involved in the incident face charges. 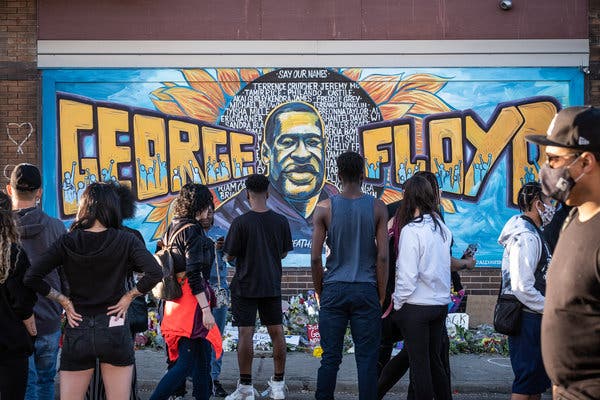 “We must join forces with the community, government and civic leaders to create a lasting impact together," said Craig Williams, president of Jordan Brand. “There is still more work for us to do to drive real impact for the Black Community. We embrace the responsibility."

In a rare public statement last week, Jordan called for “systemic change” to end racial injustice and police brutality in the United States.

“I see and feel everyone’s pain, outrage and frustration. I stand with those who are calling out the ingrained racism and violence toward people of color in our country. We have had enough,” Jordan said. “I don’t have the answers, but our collective voices show strength and the inability to be divided by others. We must listen to each other, show compassion and empathy and never turn our backs on senseless brutality."