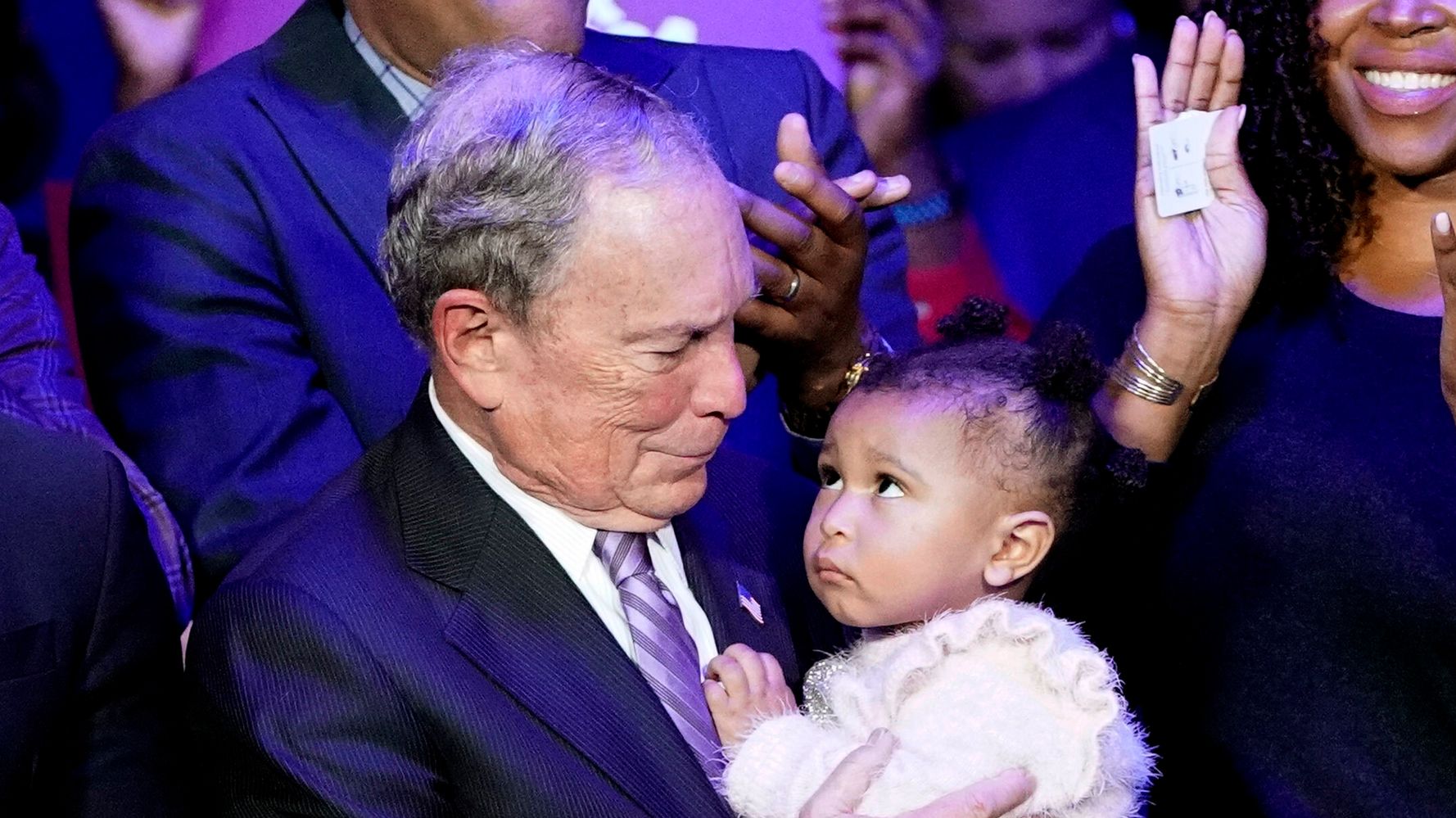 Democratic presidential candidate Michael Bloomberg has long been trailed by accusations of promoting a frat house culture in the workplace, but documents in a 1998 lawsuit reported by The Washington Post contain particularly ugly remarks attributed to the Manhattan billionaire.

Around July 1993 at the financial data company he founded, Bloomberg allegedly browbeat a saleswoman in front of other employees. He’d just heard that the woman was having trouble finding a nanny, according to the lawsuit.

“It’s a fucking baby! All it does is eat and shit! It doesn’t know the difference between you and anyone else! All you need is some Black, who doesn’t even have to speak English, to rescue it from a burning building!” Bloomberg allegedly shouted.

The woman, who is not named, “cried at hearing her employer say such things to her, in so public a manner,” the lawsuit stated.

A spokesman for Bloomberg denied that the presidential candidate ever made any of the statements alleged in the suit.

As he runs for the Democratic nomination, Bloomberg’s track record on sensitive topics has come under heavy fire. In addition to allowing a sexist culture to thrive at his namesake company, he is accused of fostering racist attitudes and racist policies as New York City mayor ― a post he held for a dozen years. Because he is self-funding his campaign, Bloomberg has been able to outspend his Democratic rivals by a shocking amount and raise his national profile in recent weeks.

During a campaign stop in Texas last week, Bloomberg launched a “Mike for Black America” initiative and apologized for previously defending the “stop and frisk” policing under his watch as mayor. New York City’s practice was declared unconstitutional in 2013 because it unfairly targeted people of color. 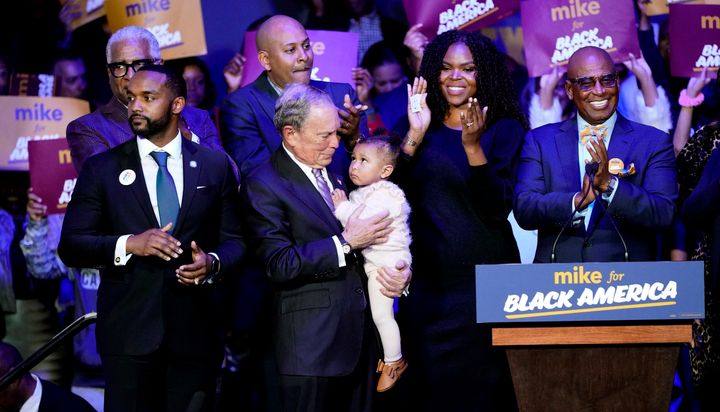 Sekiko Sakai Garrison, once a top sales representative at Bloomberg’s company, filed the 1998 lawsuit against Bloomberg following her abrupt termination. She alleged that she and other female employees were “continually subjected to a hostile work environment of persistent sexual harassment” from the billionaire and the men who worked for him.

She accused Bloomberg of berating more than one female employee who was pregnant. Most disturbingly, Garrison alleged that he responded to news of her pregnancy on April 11, 1995, by saying, “Kill it!”

“Kill it! Great! Number 16!” he allegedly said after she asked him to repeat himself. Garrison took the comments to mean that her boss was upset by the number of women at the company having babies and that he wanted her to have an abortion.

The “kill it” allegation ― and the billionaire’s general habit of using crude language toward women ― came to light in the early 2000s when Bloomberg first ran for New York City mayor.

It’s one of a long list of sexist remarks contained in the Washington Post report published Saturday, which includes a PDF copy of a booklet of Bloombergian life advice presented to him at his birthday party in 1990. “The Wit and Wisdom of Michael Bloomberg” was intended as a gag gift, compiled by people who worked for him. It included lines such as: “If women wanted to be appreciated for their brains, they’d go to the library instead of to Bloomingdale’s.”

Bloomberg has since offered a half-apology for his conduct.

“Mike has come to see that some of what he has said is disrespectful and wrong,” a spokesman said in a statement to The New York Times in November. “He believes his words have not always aligned with his values and the way he has led his life.”