Michael B. Jordan Fights For Justice In ‘Just Mercy’ Trailer 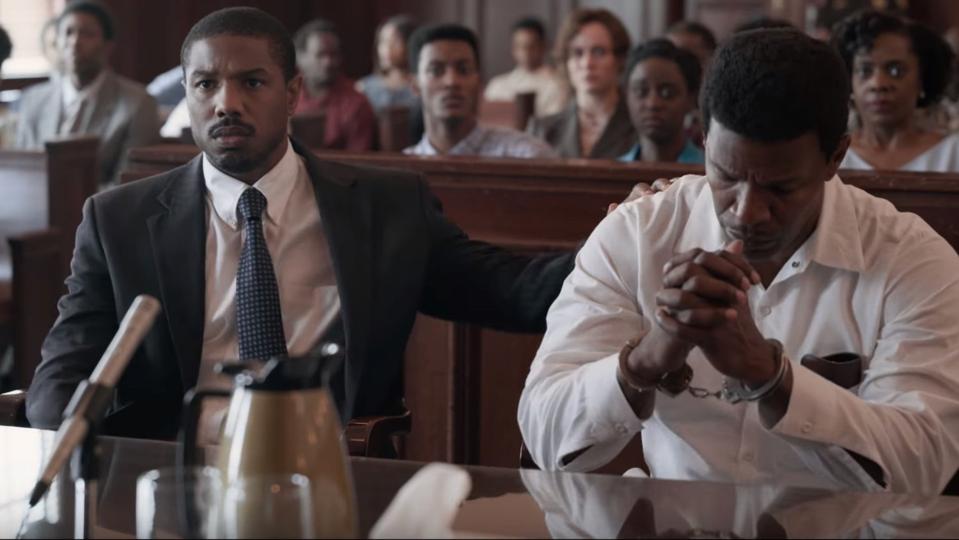 A newly released trailer for “Just Mercy” shows actor Michael B. Jordan portraying an attorney fighting for justice for an inmate played by Jamie Foxx who is on death row despite overwhelming evidence of his innocence.

In the upcoming Warner Bros. biographical drama, Jordan stars as lawyer and social justice activist Bryan Stevenson, a Harvard Law School graduate who moved to Alabama and founded the Equal Justice Initiative in 1989 to defend the wrongly condemned and convicted. The film is based on Stevenson’s 2014 book “Just Mercy: A Story of Justice and Redemption.”

This is about all of us. Based on a true story, #JustMercy arrives in theaters this December. pic.twitter.com/sx9OpmIMJU

Foxx plays Walter McMillian, a Black man convicted of the murder of a white female store clerk and sentenced to death, whom Stevenson comes to represent. In the trailer, Jordan’s character tells Foxx’s: “Your life is still meaningful, and I’m going to do everything possible to keep them from taking it.”

“You don’t know what you’re into down here in Alabama, when you’re guilty from the moment you’re born,” Foxx’s character responds.Brie Larson plays Eva Ansley, the operational director at EJI who has fought for justice for death row prisoners since the organization’s inception. 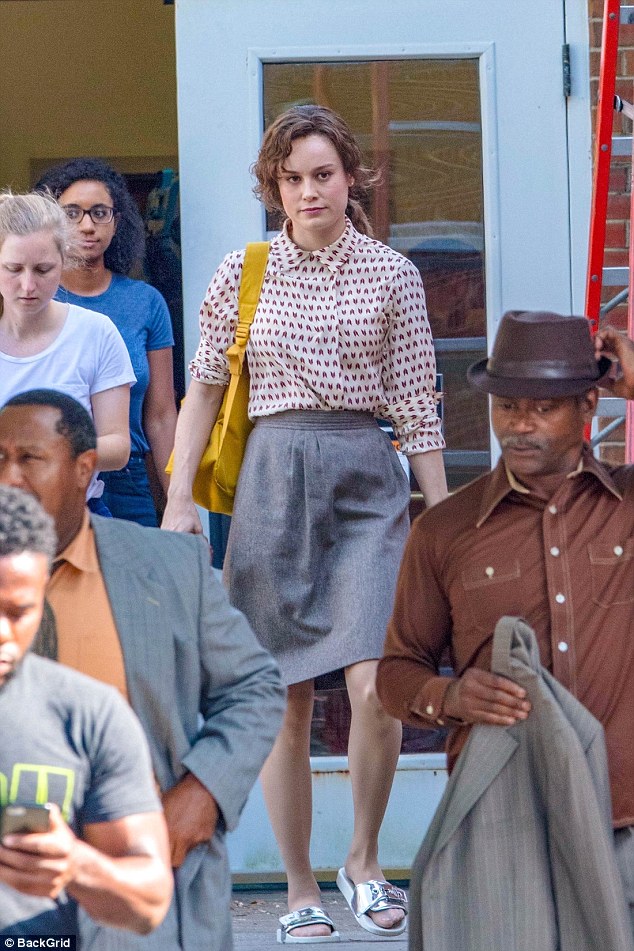 Andrew Lanham and Destin Daniel Cretton wrote the screenplay for “Just Mercy,” and Cretton also directed the film. It’s slated for a limited release on Dec. 25 before it’s widely released in January 2020.