According to the police report, a Miami-Dade officer responded to a report of a driver hitting signs and running red lights in a dark colored Range Rover in the area of Southwest 128th Avenue and 42nd Street in Miami around 3:20 a.m.

When the officer approached the driver’s side, he saw that the driver “appeared to be asleep behind the wheel.”

Once he was awakened by a knock on the window, the man, identified by his driver’s license as Maurice Samuel Young — Trick Daddy’s birth name — told the officer he had left a club in Miami Gardens near Northwest 37th Avenue and 187th Street.

The arrest affidavit said that Young told the officer he had had about five drinks hours earlier at the club and that he was dropping someone off and heading home.

The report said Young had slurred speech, bloodshot, watery and glassy eyes and that the officer smelled alcohol on his breath. He agreed to a field sobriety test, which he could not successfully complete, police said.

Young was taken to the Hammocks District Station on 142nd Avenue. While there, police found cocaine inside a dollar bill while Trick Daddy was putting his possessions in a plastic bag.

Police also say he was wanted on a warrant for driving under the influence. 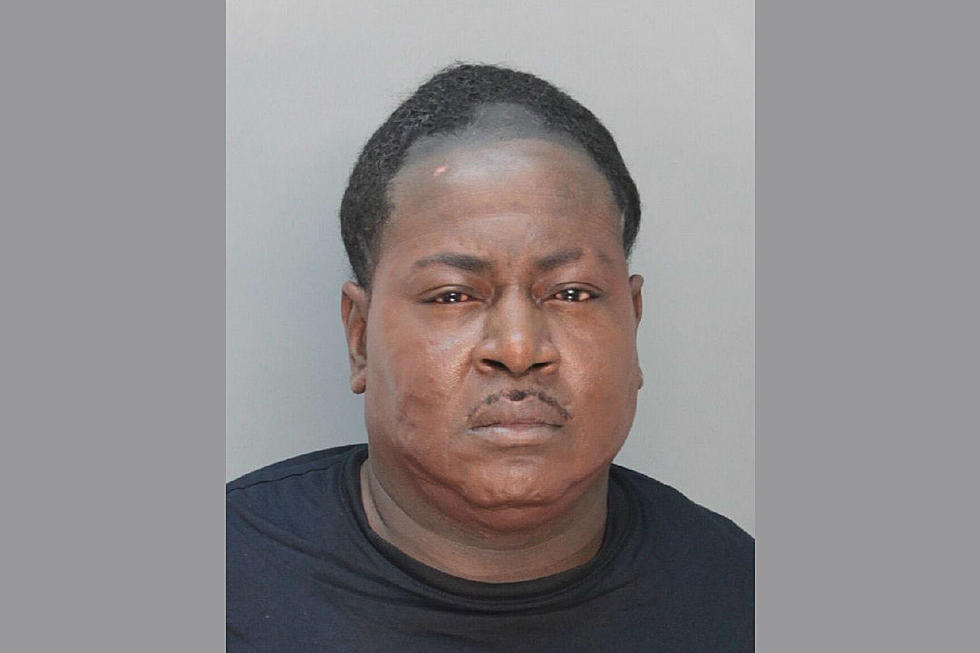 Trick Daddy was born 45 years ago in Liberty City. He was booked into Turner Guilford Knight Correctional Center around 7:30 a.m. Saturday.

His bond was set at $5,000 on the cocaine possession charge and $1,000 on the driving under the influence charge.

▪ In April 2014, Trick Daddy was arrested and charged in Miramar with possession of a firearm and ammunition by a convicted felon, possession of cocaine, and driving with a suspended license, a Broward Sheriff’s Office task force said at the time.

▪ He was also arrested in 1991 on a cocaine possession charge, carrying a concealed firearm and violating probation, according to a CBS4 report. He served more than two years in prison six years before the release of his 1997 debut album, ‘Based on a True Story.”

▪ He was also arrested on assault charges in 2003 for threatening to kill a man over a street basketball game.

His most recent album, “Finally Famous: Born a Thug, Still a Thug,” his eighth, was released in 2008, but it was not commercially successful. 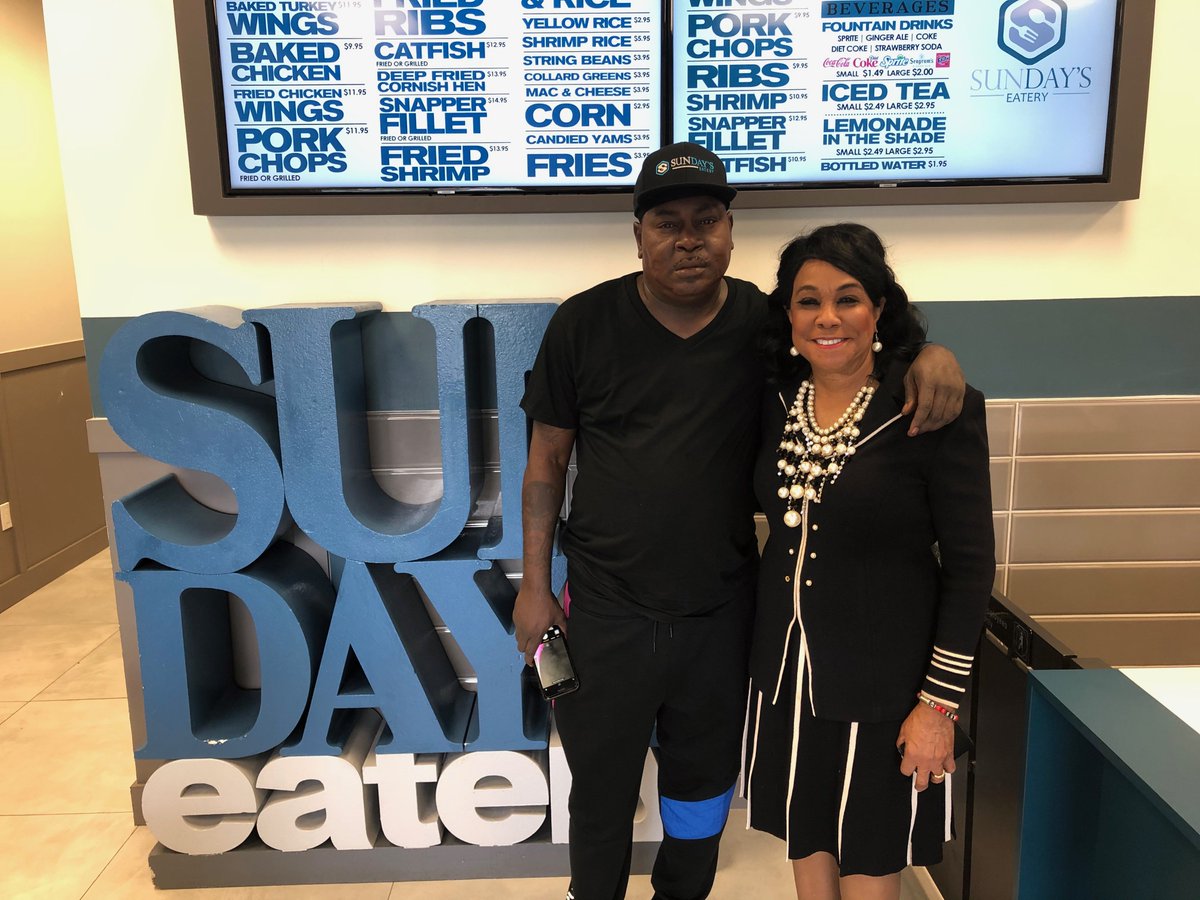 That fall he also joined Trina as a morning host on Miami radio’s 99Jamz/WEDR. The music pair took over the “Rickey Smiley Morning Show.”

Young has submitted his bond, according to court records.