Mena Massoud hasn't had a "single audition" since starring in Aladdin 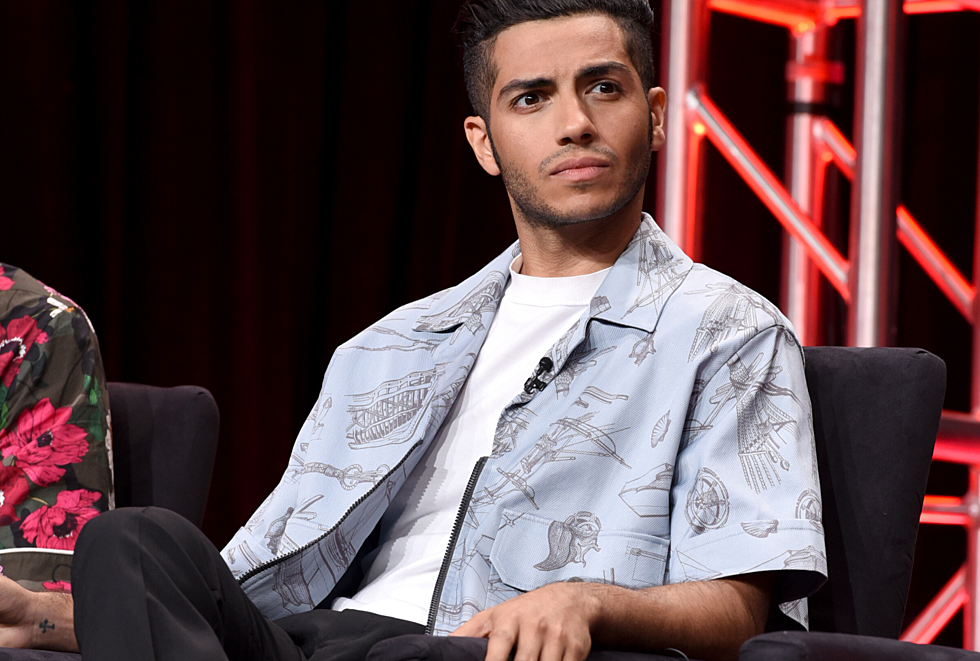 Mena Massoud, the Egyptian-Canadian actor who played Aladdin in the recent Disney live-action remake, has said he hasn’t had a single audition since its release.

Massoud told the Daily Beast: “I’m kind of tired of staying quiet about it … I want people to know that it’s not always dandelions and roses when you’re doing something like Aladdin. ‘He must have made millions. He must be getting all these offers.’ It’s none of those things. I haven’t had a single audition since Aladdin came out.”

Aladdin, directed by Guy Ritchie and co-starring Will Smith, was released in May and has just passed $1bn at the global box office.

Massoud added: “It’s like, I’m sitting here being like, OK, Aladdin just hit $1 billion. Can I at least get an audition? I’m not expecting you to be like, here’s Batman! But can I just get in the room? Can you just give me a chance? So it’s not always what you think.”

The actor ascribed the problem to his lack of experience in the industry, as well as the negative effects of starring in a family blockbuster. 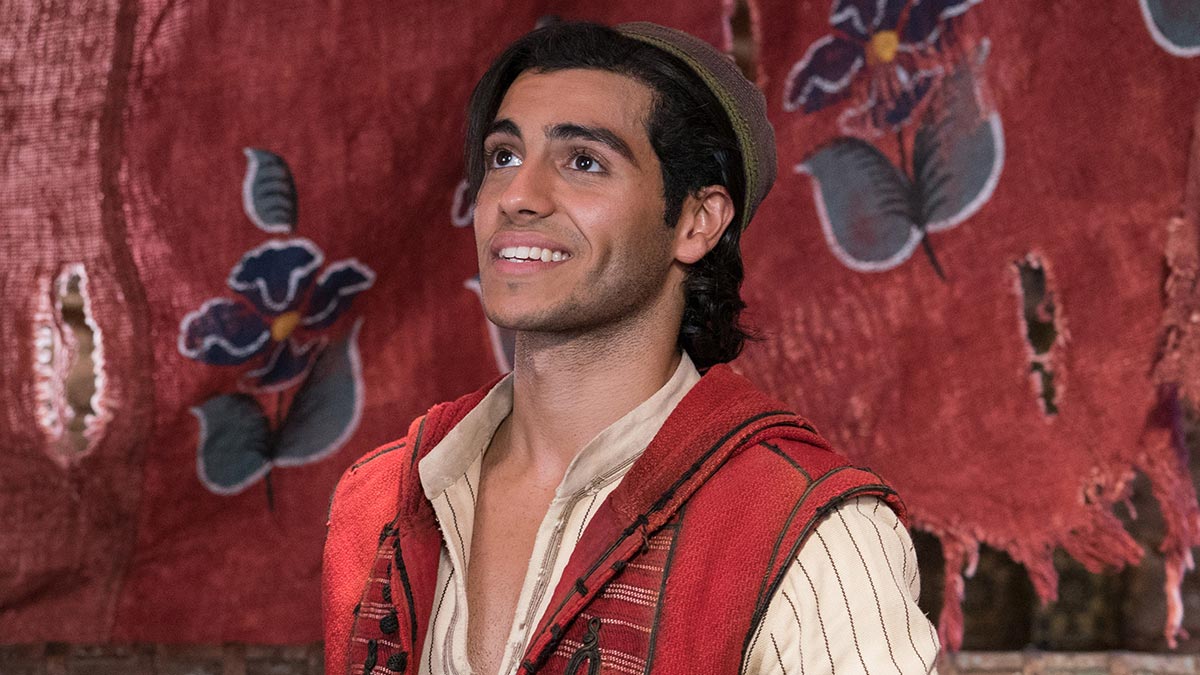 "There's always a wild card or two when you're casting," he said. "In a room of Caucasian guys, a director might be like, 'Okay, let's see, like, two guys who aren't.' And maybe they'll be the wild card choice."

Massoud will appear in Hulu's Reprisal, which also stars Abigail Breslin. He got the role pre-Aladdin, he says, before producers associated him with a Disney street rat.

"I think since Aladdin my expectations for things releasing and what they're going to do in my career, I've had to really pull them back," he said. "As for whether people are gonna discover me from it or what it's going to do, I literally have no clue."