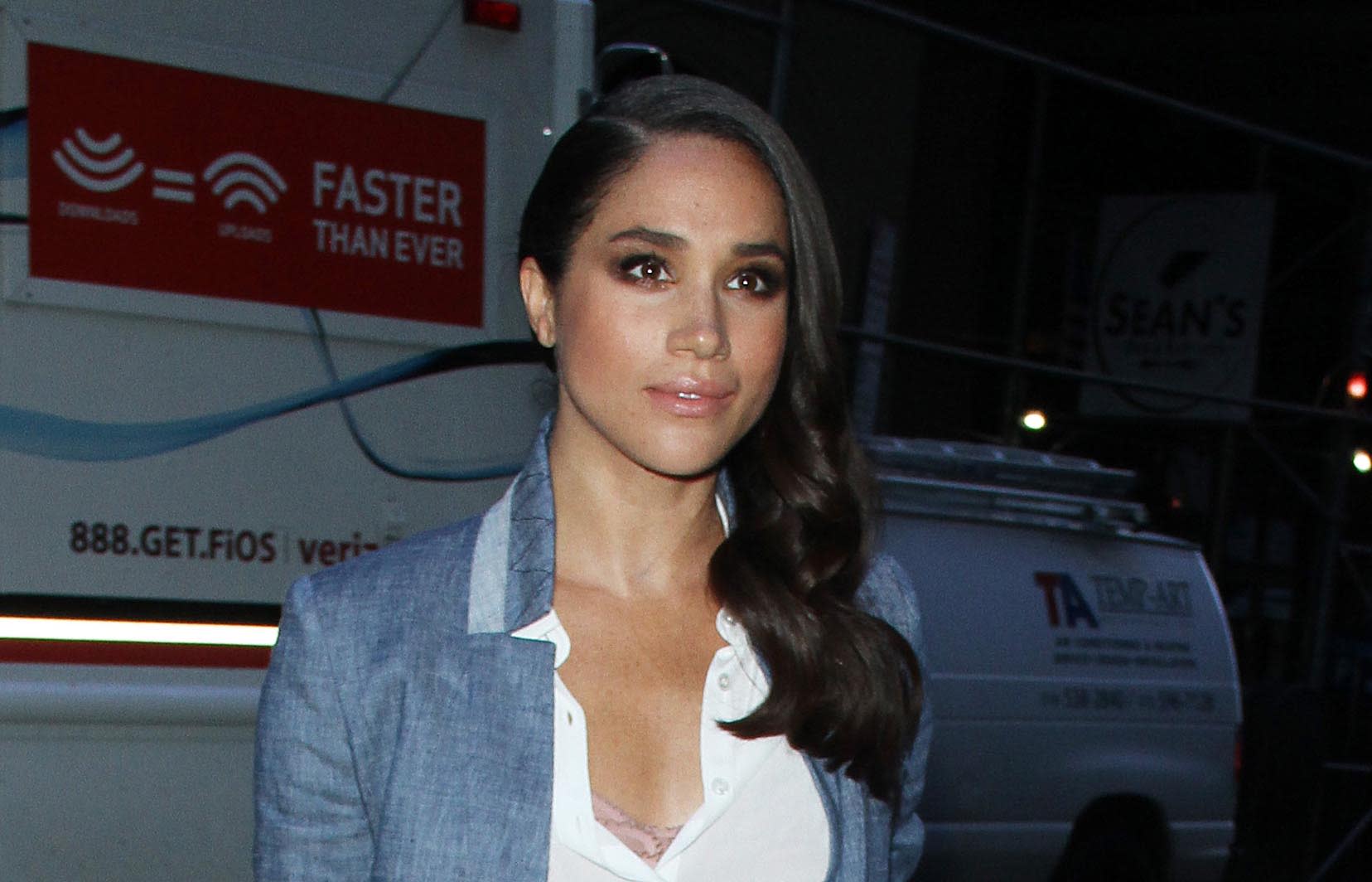 The life and struggles of Meghan Markle are coming soon to a screen near you.

Vice TV announced Thursday that it will release “Vice Versa: Meghan Markle Escaping the Crown,” a new documentary about the American-born duchess who made headlines last month with her hubby, Prince Harry, when they announced they were stepping back from their royal duties.

"[T]he hour-long special takes a deep dive into the rapid rise and unraveling of the Duchess of Sussex, investigating the role that the monarchy and British tabloid media have played in vilifying Britain’s first black princess,” Vice said in its official description.

The documentary will explore “issues of race, prejudice, and obsession in a story that now threatens to upend one of the longest-running institutions in the world” and will feature interviews with experts, William and Harry’s former butler, royal correspondents, the American wives of the British aristocracy and other “palace insiders,” according to the press release.

The TV special will be the first for Vice Versa, a new series of independent documentaries that the company says will “tackle broken systems and corrupt power structures head on.”

“I never thought that this would be easy, but I thought it would be fair,” Markle says in the trailer.