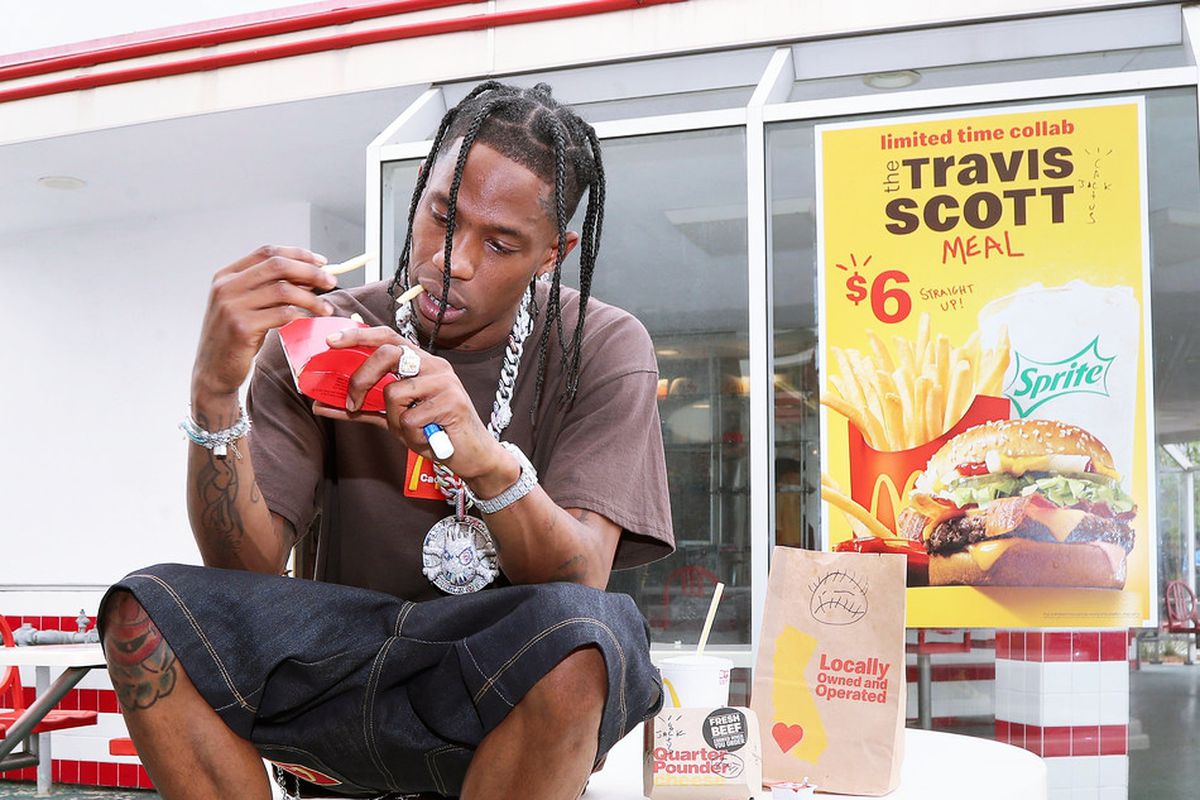 Cactus Jack sent his fans to McDonald’s, and more showed up to order the Travis Scott Meal than anticipated.

A week after the rapper and fast-food chain’s collaboration meal debuted nationwide, some restaurants are running short on key ingredients including Quarter Pounder beef, bacon, slivered onions and shredded lettuce, according to a McDonald’s memo obtained by USA TODAY on Tuesday.

“We’ve created a program that’s so compelling to our customers that it’s stretching our world-class supply chain; and if demand continues at these levels, more restaurants will break supply,” McDonald’s said in the memo sent to employees, owners and operators across the country.

The $6 collab meal, which features a Quarter Pounder with Cheese, bacon and lettuce, a medium order of fries with BBQ sauce and a Sprite, was scheduled to be available through Oct. 4.

The promotion will continue but, starting Sept. 22, to get the Travis Scott Meal for $6 it will have to be ordered through the McDonald’s app.

McDonald’s confirmed the supply shortages were due to overwhelming demand, the upcoming promotion shift to app-only and other details outlined in the memo to USA TODAY. 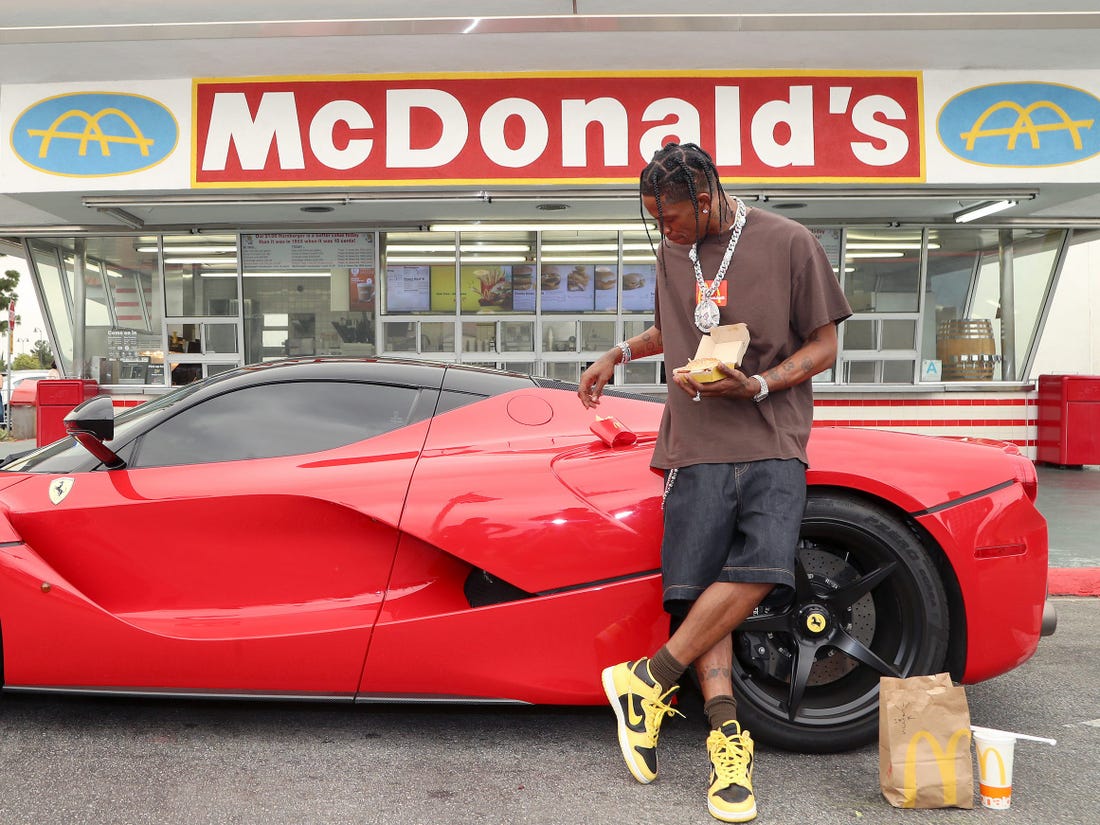 “In fact, it’s been so lit, some of our restaurants have temporarily sold out of some of the ingredients in the meal,” the chain said in a statement to USA TODAY. “We’re working closely with our suppliers, distributors and franchisees to resupply impacted restaurants as quickly as possible.”

The collaboration is the first time the fast-food chain has had a celebrity meal in nearly 30 years. In 1992, McDonald’s had a Michael Jordan meal. 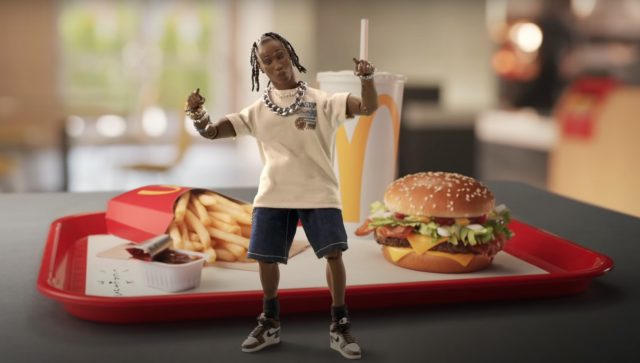 “With the launch of the Travis Scott Meal, we broke records across our social channels,” McDonald’s said in the memo. “Since then, the overwhelmingly positive response has continued, far exceeding even our highest expectations.”

The memo included ways customers have been ordering the meal, some which were part of marketing and social media materials including the line, “Say Cactus Jack sent you.” Other variations include: “It’s lit, sickomode,” “The fornite guy burger,” or “You know why I am here” often said while playing Travis Scott music.

Scott and his team also designed custom apparel for McDonald’s crew and those shirts “will continue to arrive at restaurants through Sept. 25,” the memo said. 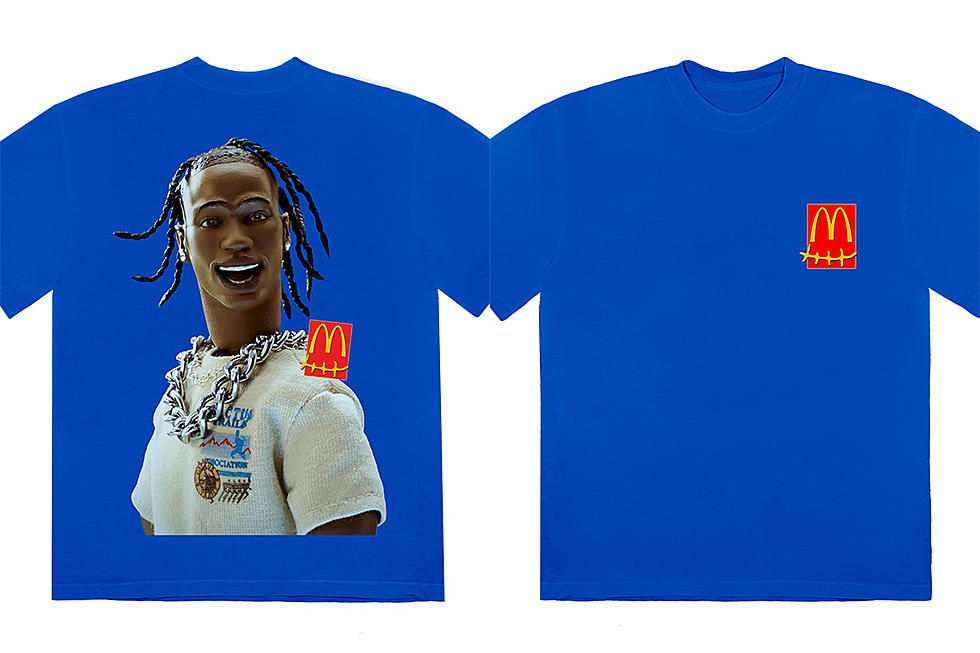 “What we’ve learned from this promotion will be carried forward to the upcoming activations,” McDonald’s said in the memo. “While some restaurants may see a temporary limitation on supplies, it’s a short-term pain that will absolutely lead to long-term gain.”

Past collaborations with Scott have also been popular. In April, Fortnite hosted the rapper in a performance that drew more than 12 million concurrent players.

McDonald’s said in its statement that it has ”more surprises from Cactus Jack coming soon.”