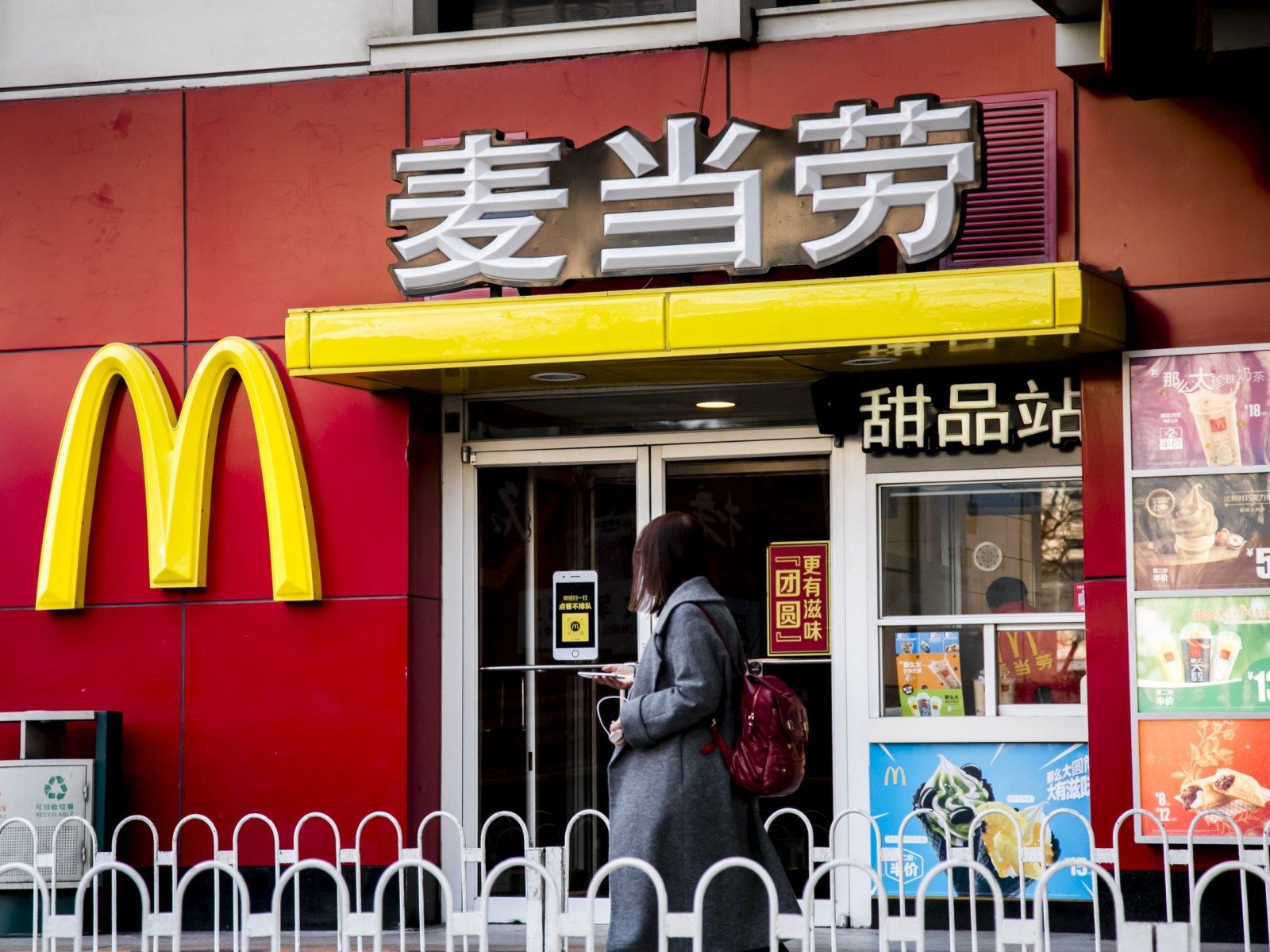 McDonald’s has apologized after video shared online showed signage at a restaurant in China that said Black people were barred from entering.

“We’ve been informed that from now on black people are not allowed to enter the restaurant,” the laminated sign said, as seen in footage circulated on social media.

In a statement provided to HuffPost, a spokesperson for McDonald’s Corp. said the sign was “not representative of our inclusive values.”

McDonald’s said the closure would be used to “further educate managers and employees on our values, which includes serving all members of the communities in which we operate.”

Again, for those who still doubt that Black people and particularly #AfricansinChina are being targeted we feel it is our duty to share this. A sign at a @McDonalds restaurant seems to make this perfectly clear pic.twitter.com/FaveKrdQHi

Guangzhou, an industrial city in China’s southern Guangdong province, is host to China’s biggest African community and serves as a hub for African traders and businesspeople. For weeks, tensions between Africans and locals in the city have been escalating.

Hundreds of Africans in the city have been evicted from their homes or hotels and turned away from accommodations, local African residents told BBC and CNN. China’s warnings about imported coronavirus cases stoking the country’s possible second wave of infections has inflamed anti-foreigner sentiments in the city. Many African community members said they were discriminated against despite having no recent travel history or contact with known coronavirus cases.

In the wake of the McDonald’s incident and the notable spike in xenophobia in the city highlighted by ambassadors from African nations, Chinese officials said they will adjust coronavirus restrictions against African nationals in Guangdong in an effort to reduce discrimination and ease diplomatic tensions, according to the South China Morning Post.