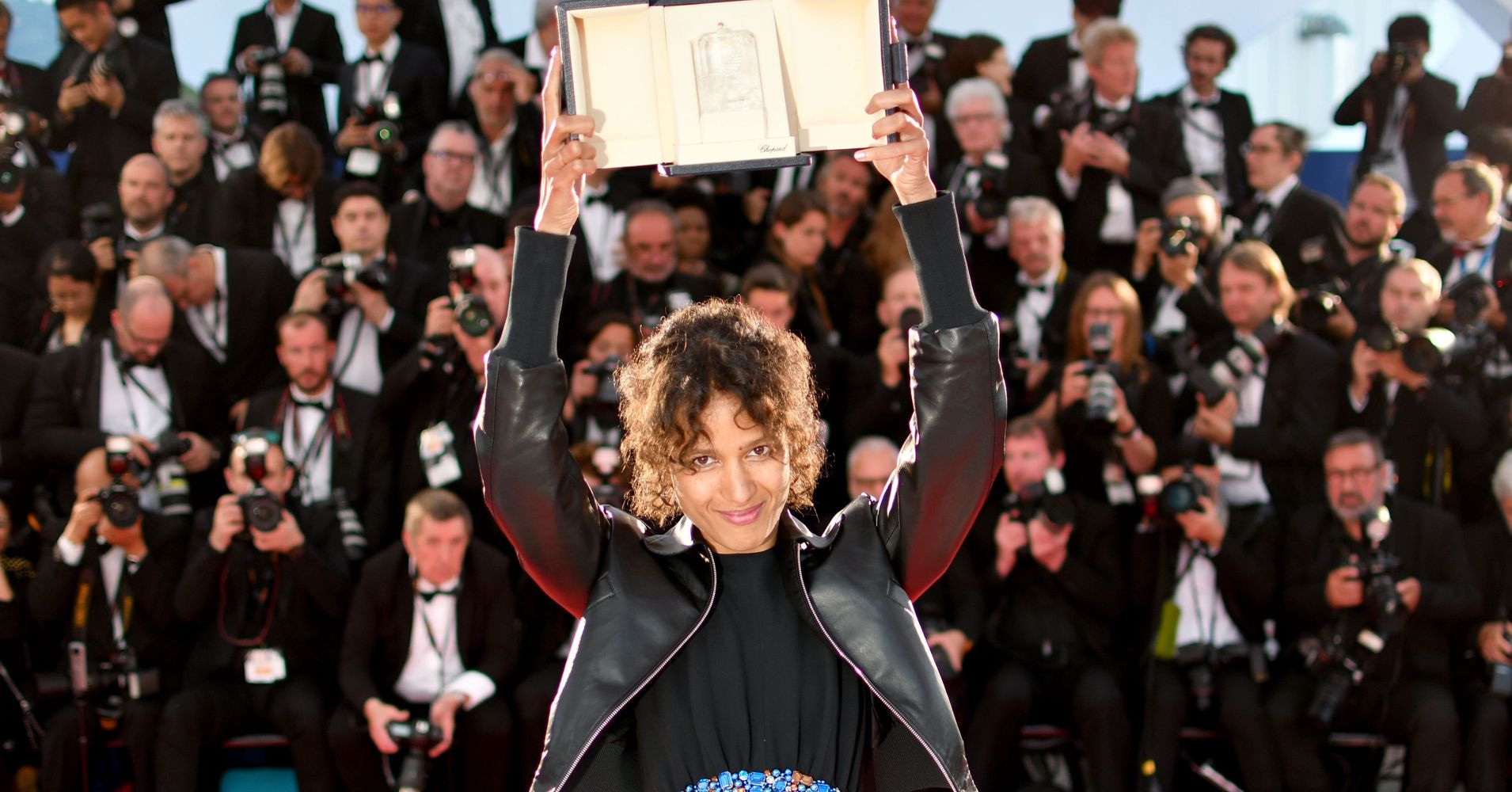 Mati Diop, who already made history as the first black female director to compete for the Cannes Film Festival’s top prize in its 72-year history, won the festival’s second-most prestigious award over the weekend.

On Saturday, the French Senegalese filmmaker was awarded the Grand Prix for her first feature film, “Atlantics.” Filmmaker Bong Joon-Ho won the top prize, the Palme d’Or, making him the first South Korean to win that honor, according to Reuters.  “Atlantics” is set in a suburb of the port city of Dakar, Senegal, and follows the story of 17-year-old Ada (Mame Bineta Sane), who is in love with young construction worker Souleiman (Ibrahima Traore), who leaves the country by sea. It’s based on Diop’s 2009 short film “Atlantiques.” 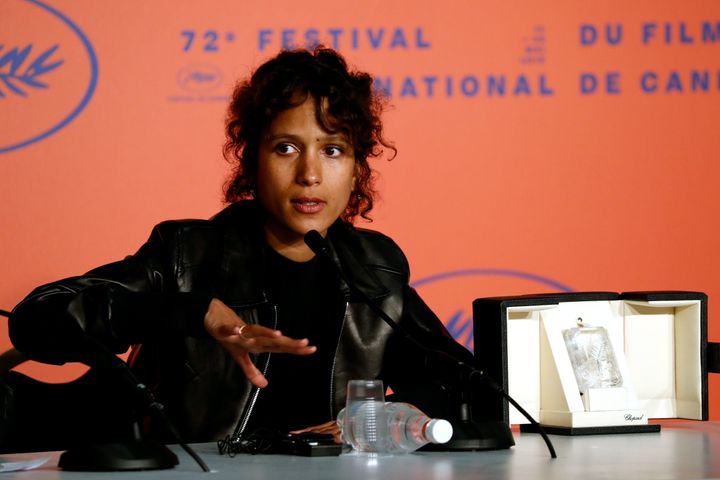 Diop, who is the daughter of Senegalese jazz-folk musician Wasis Diop, told the Associated Press earlier this month that she hadn’t realized she was the first black female filmmaker to compete for the top prize at Cannes.

“My first reaction is that I found it quite sad,” she said. “I thought, ‘Oh, is it?’ So there’s still a long way to go before it becomes something completely natural and normal and something that’s not noticeable, the fact that I’m a black woman.”

On the topic of identity, Diop, whose mother is white, told The New York Times last week that she often feels “you’re not really invited to explore your differences” in France, where she said the environment was oftentimes “very white.”

Sylvester Stallone presented Diop with the Grand Prix at the festival’s closing ceremony on Saturday. The winner of the award is chosen by a jury of film industry professionals.

Also on Saturday, Netflix announced that it had acquired the worldwide rights, excluding a few nations, to “Atlantics.”