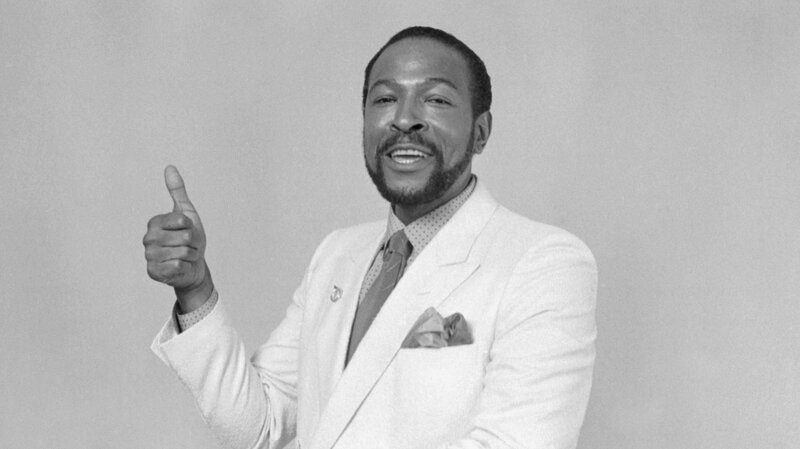 Marvin Gaye’s 1972 lost album, You’re the Man, will finally be released March 29th, just days before what would’ve been the musician’s 80th birthday, April 2nd. You’re the Man was supposed to be the follow-up to Gaye’s 1971 classic, What’s Going On. Gaye recorded the tracks for the would-be record in Detroit and Los Angeles during a particularly prolific period, but none of them – save the titular single – were released at the time.

Accompanying the You’re the Man announcement is a mesmerizing new mix of “My Last Chance” from producer Salaam Remi (Nas, Amy Winehouse). Gaye originally recorded “My Last Chance” around 1972, and though it was never released, the song was revised as “I Love You Secretly” for the Miracles’ 1973 album, Renaissance. In the Nineties, Motown issued a quiet storm-style mix of the track, which became a minor posthumous hit for Gaye, while in 2001 the original version finally appeared on a best-of compilation. Remi provided two additional mixes for You’re the Man, also reworking “Symphony” and “I’d Give My Life for You.” The new album will also feature the rare, long version of “I Want to Come Home for Christmas,” the musician’s storied holiday cut sung from the perspective of prisoner of war in Vietnam. While the majority of the tracks on You’re the Man have been previously released on CD compilations, this marks the first time 15 of the album’s 17 cuts will be available on vinyl.

You’re the Man is available to pre-order digitally and as a double vinyl LP. The physical version of the record comes with new liner notes from Gaye biographer, David Ritz, who examines “Gaye’s deeply personal internal conflict as a source of creative vigor and emotional burden as he experienced What’s Going On‘s massive success and all that came with it.”

Along with issuing You’re the Man, an expanded version of Gaye’s 1965 album, A Tribute to the Great Nat King Cole, is set to arrive digitally March 15th. The record will include the album’s original mono mix, plus a variety of bonus tracks, including six alternate takes.