Mariah Carey Postpones Concert In The U.S. Amid Coronavirus Concerns 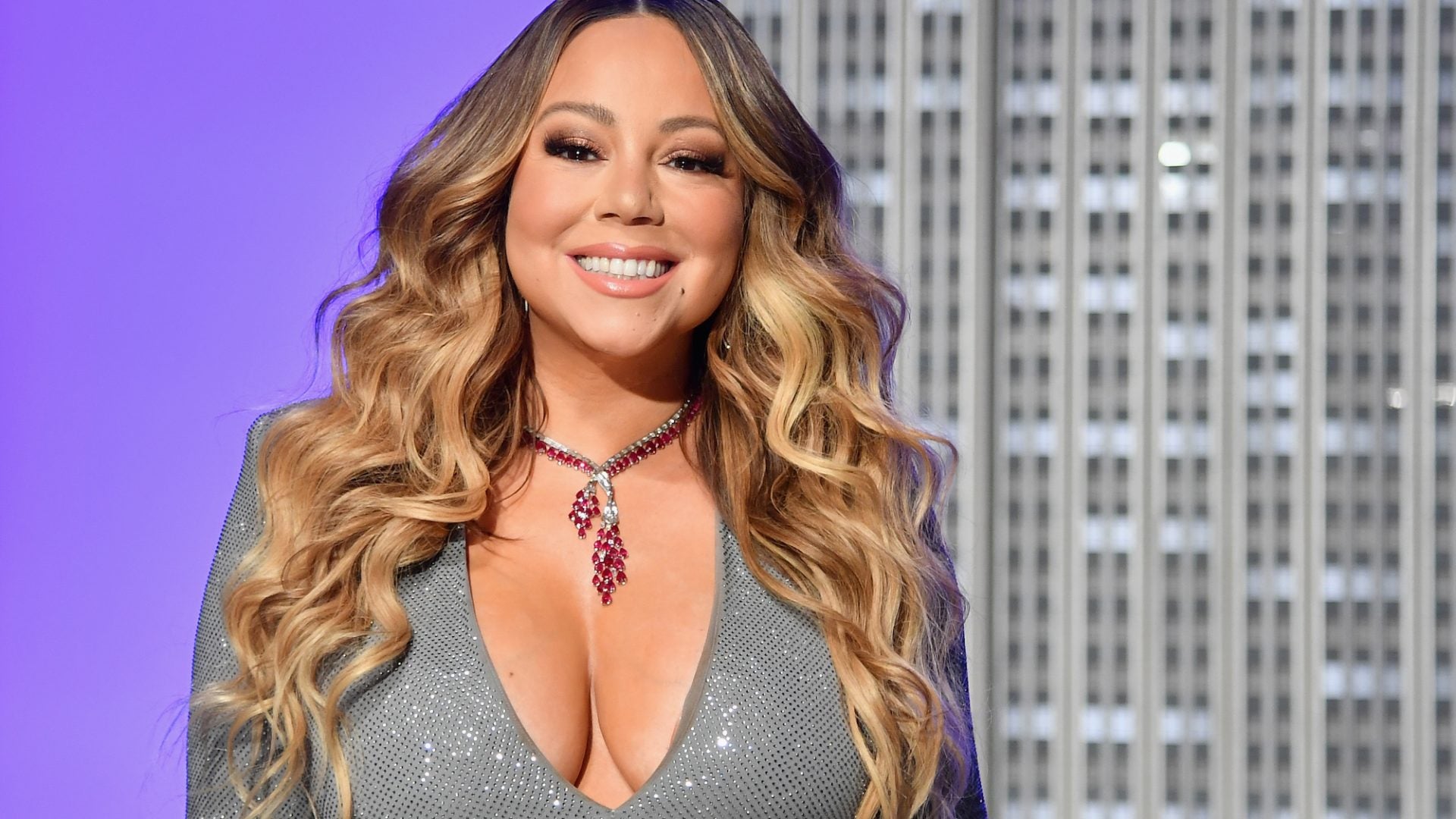 Mariah Carey announced on Wednesday that she is postponing her upcoming concert in Honolulu amid the coronavirus outbreak.

The singer was slated to perform in Hawaii next Tuesday, March 10, but has rescheduled her show for November.

“I’m so so sad to have to announce that I’m postponing my show to November,” she wrote on Instagram, noting that March is her “anniversary month” ― what others call the month they were born.

“Evolving international travel restrictions force us to consider everyone’s safety and well being,” she continued.

Aloha Hawaii!! I'm so so sad to have to announce that I'm postponing my show to November. I was so excited to come back to Hawaii on my "anniversary month" but evolving international travel restrictions force us to consider everyone's safety and well being. With that said, I am SUPER excited to be coming to Honolulu in November and perform my special All I Want for Christmas Is You & Hits extravaganza for the first time ever in Hawaii! I can't wait to see you! Stay safe!! ❤️❤️

In recent weeks, other artists have canceled concerts that were scheduled to take place in Asia and Europe as cases of COVID-19 spread.

Avril Lavigne announced on Instagram last week that she had canceled the upcoming Asian leg of her tour, which was set to begin in April.

“I am so sad to announce that we are unable to tour the Asian markets due to the continuous outbreak of the coronavirus,” she wrote.

Canadian indie rock band Wolf Parade similarly called off U.K. and other European tour dates due to concern over the virus, as Billboard reported.

“Due to the sudden rise of COVID-19 throughout different regions we were scheduled to play, and the current volatility of the situation, we feel strongly that it would be both globally irresponsible and potentially risky for the band to carry out the tour at this time,” the band’s statement reads.

Carey noted in her Instagram post that she’s excited to bring her “All I Want for Christmas Is You & Hits” program to Honolulu in November ― when her 1994 Christmas classic may be particularly appropriate.