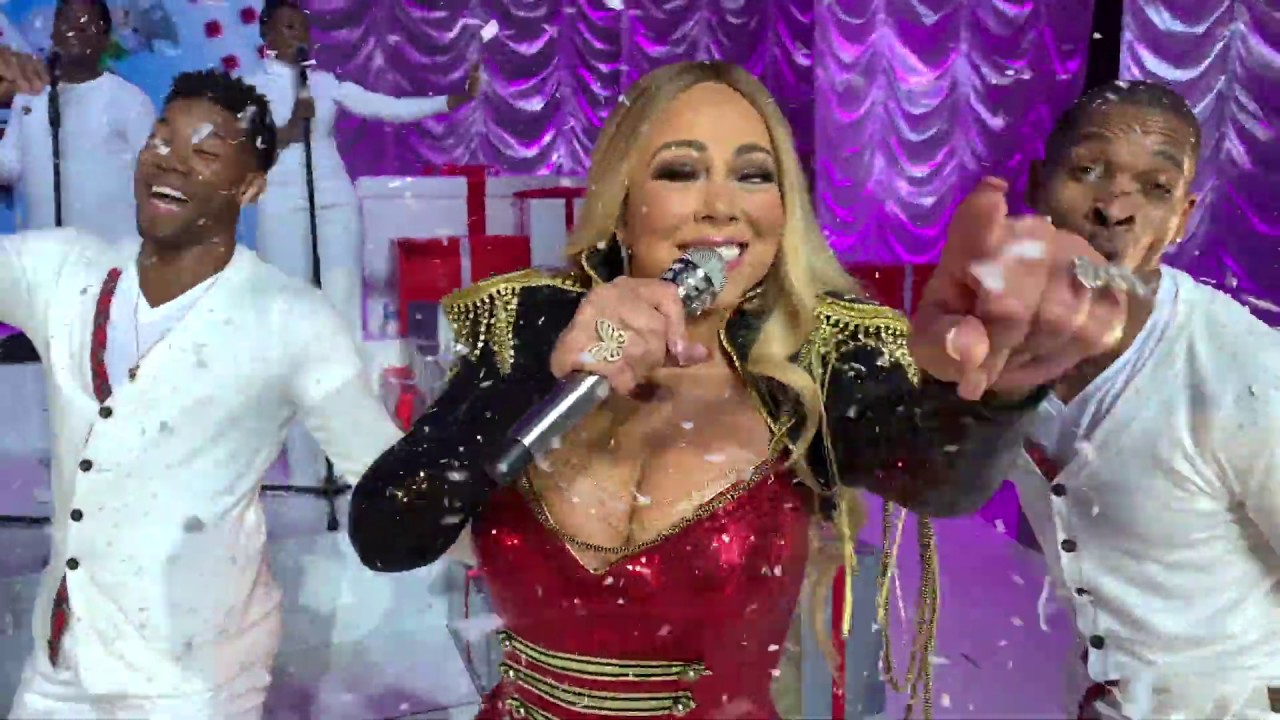 Mariah Carey is closing out 2019 in an epic way.

The singer-songwriter has become the first artist ever to top the Billboard Hot 100 chart in four separate decades, Billboard announced on Monday.

The song charted at the No. 1 spot earlier this month, 25 years after its release. It has now spent its third week atop the Hot 100 chart, the latest of which is dated Jan. 4, 2020, the music publication noted.

The singer has celebrated a number of music milestones this holiday season.

“All I Want for Christmas Is You” became the first holiday song to reach the No. 1 spot on the Hot 100 chart since The Chipmunks’ 1958 “The Chipmunk Song.” Last month, Guinness World Records named Carey’s song the most streamed track on Spotify by a female artist in a 24-hour window.

Carey released a new music video for “All I Want for Christmas Is You” earlier this month featuring a surprise cameo from her 8-year-old twins Moroccan and Monroe.

On Tuesday, she celebrated her Hot 100 chart milestone with her fans on Instagram.