A Netflix documentary series on the assassination of Malcolm X has raised enough questions that the case will be reinvestigated.

The Manhattan district attorney's office said Monday it would review the case after new information came to light. It's also working with the Innocence Project, a non-profit that works to exonerate the wrongly convicted.

"District Attorney Vance has met with representatives from the Innocence Project and associated counsel regarding this matter," Manhattan DA spokesman Danny Frost said in a statement. "He has determined that the district attorney's office will begin a preliminary review of the matter, which will inform the office regarding what further investigative steps may be undertaken."

The district attorney's comments came days after the Friday release of the Netflix docuseries "Who Killed Malcolm X?"

The series features historian Abdur-Rahman Muhammad, who is looking for answers to the questions around Malcolm X's assassination more than five decades later, including whether the real perpetrators were caught.

Civil rights activist Malcolm X took the stage at the Audubon Ballroom in New York on February 21, 1965. Not long after, shots were fired and the icon was dead. Three men were convicted in 1966. Mujahid Abdul Halim (known as Talmadge Hayer and Thomas Hagan), Muhammad Abdul Aziz (known as Norman 3X Butler) and Khalil Islam (known as Thomas 15X Johnson) were sentenced to life in prison. 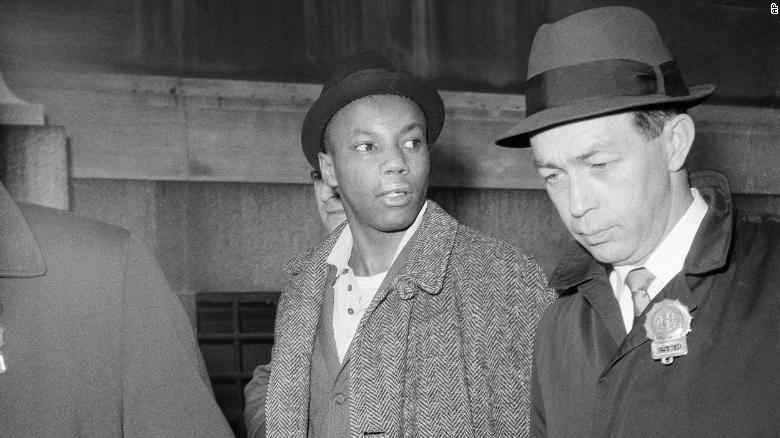 For years, Aziz and Islam said they were innocent. Halim said he took part in the assassination, but he maintained the innocence of the other two men.

Aziz, who is now 81, is still trying to clear his name, according to the Innocence Project. He was released on parole in 1985, but he's had to carry to stigma of the conviction for more than 50 years.

Halim tried to absolve Aziz and Islam of the murder when he took the witness stand on February 28, 1966, as reported by The New York Times.

"I just want to testify that Butler (Aziz) and Johnson (Islam) had nothing to do with it. ... I was there, I know what happened and I know the people who were there," Halim said.

There was no physical evidence linking Aziz or Islam to the murder, according to the Innocence Project. 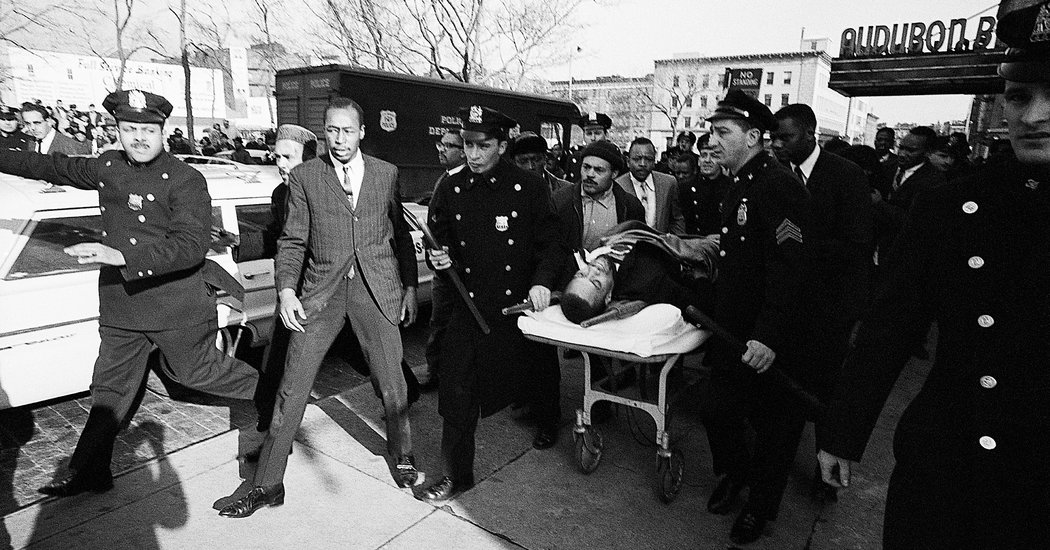 Aziz also had an alibi, saying he was at home tending to his injured leg.

"The day of the murder, which was a Sunday morning, I was laying over the couch with my foot up and I heard it over the radio," Aziz remembers in "Who Killed Malcolm X?", according to the Innocence Project.

The Innocence Project said it is grateful the district attorney quickly agreed to review Aziz's conviction.

"Given the historical importance of this case and the fact that our client is 81 years old, we are especially encouraged that Mr. Vance has assigned two highly respected prosecutors, Peter Casolaro and Charles King, to work on this re-investigation," Innocence Project co-founder and special counsel Barry Scheck said in a statement.