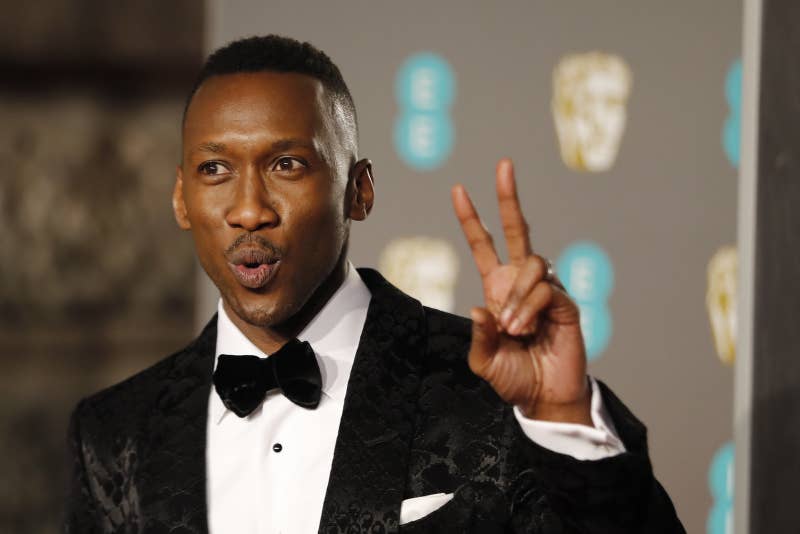 He joins Denzel Washington as the only two black people to win multiple acting Oscars.

Sunday's win marks yet another milestone for the celebrated actor, who was little known to many Americans just five years ago.

Ali won Sunday for his role as piano player Don Shirley in Green Book, the controversial film that tells the story of the black musician's trip through the South in the 1960s with an Italian chauffeur played by Viggo Mortensen.

The actor dedicated the award to his grandmother, "who has been in my ear my entire life telling me that if at first I don't succeed, try, try again; that I can do anything I put my mind to; always, always pushing me to think positively."

Ali was the favorite to win at Sunday's ceremony, having collected a slew of trophies, including a Golden Globe and Screen Actors Guild award, on his way to the Oscars.

He beat out performances from Adam Driver (BlacKkKlansman), Sam Elliott (A Star Is Born), Richard E. Grant (Can You Ever Forgive Me?), and Sam Rockwell (Vice) to take home the award. 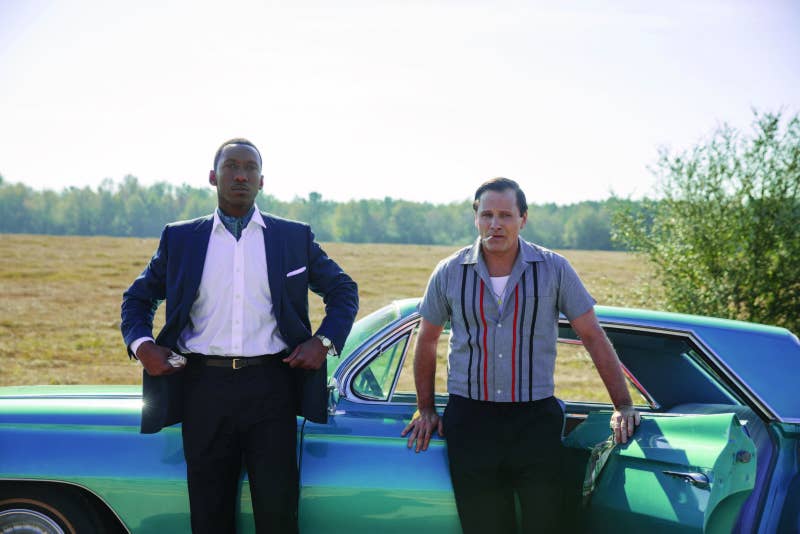 Ali first won the Oscar just two years ago for his role as the drug-dealing father figure to a young gay boy in Moonlight (2016).

"It's not about you. It's about these characters," he said during his acceptance speech for Moonlight. "You are a servant. You're in service to these stories and these characters."


Despite being beloved by many moviegoers for its feel-good tone, Green Book has been plagued by scandals this awards season. The family of the real Don Shirley criticized the film, prompting an apology from Ali.