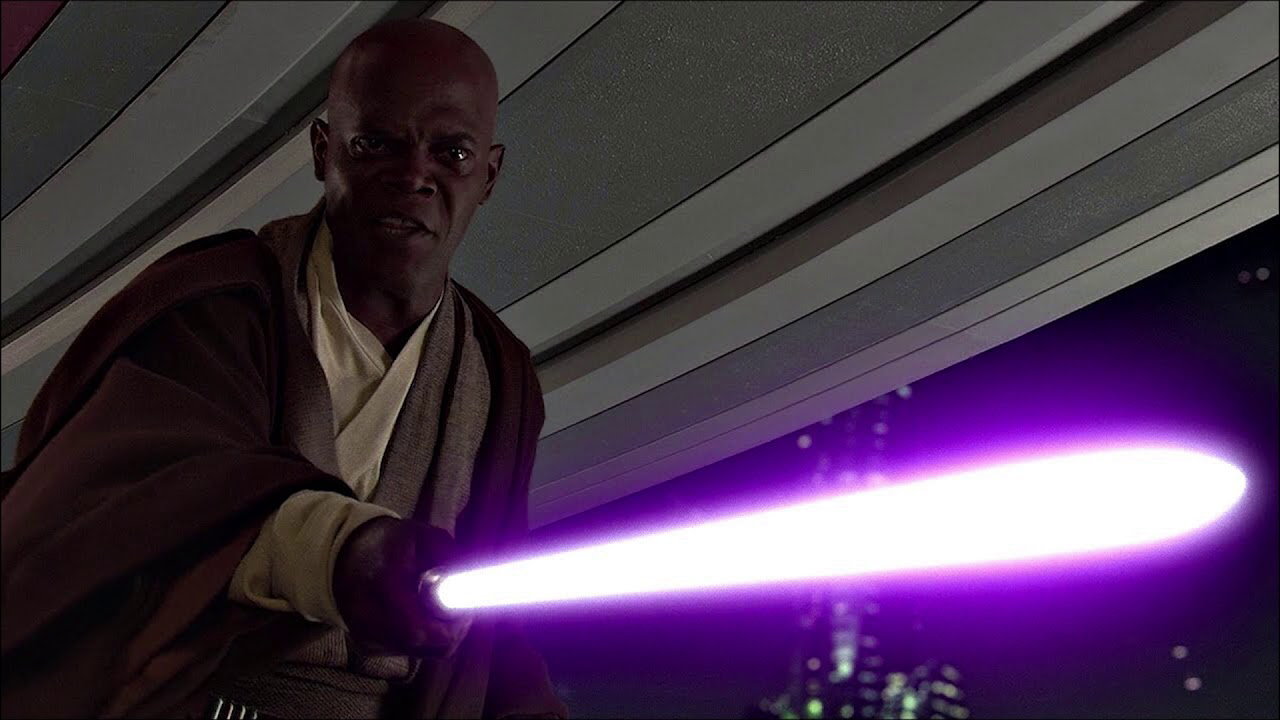 Star Wars Adventures is a monthly anthology series featuring two stories following central Star Wars characters like Finn, Rey, Darth Vader, Padme, Luke, Leia and so on. The ninth issue introduces readers to the strange planet of Ridlay where eclipses that occur every 50 years allow spirits to cross over into the world of the living. However, an eclipse that occurred during the Clone Wars triggered these spirits' aggression and the inhabitants of Ridlay fled their homes in panic.

Mace Windu and his Lightning Squadron are assigned the mission to discover why Ridlay has gone dark. The narrative content isn't what is upsetting readers, it's the way that Mace Windu has been represented by the artists Michael Avon-Oeming and Devaun Dowdy. 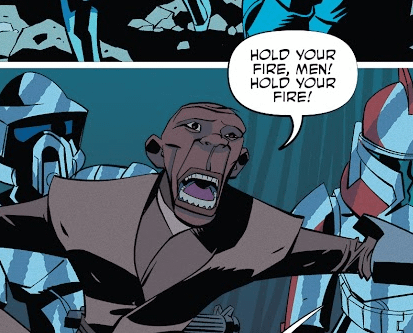 As shown in this cropped panel from the comic, the exaggerated facial features of the character mean that Mace Windu doesn't look like Samuel L. Jackson at all. Furthermore, the representations of the Jedi Master on the covers of the ninth issue aren't like the ones in the panels themselves. As a result, some are saying that this art is drawing on historical racist caricatures of black people to portray the Jedi Master. 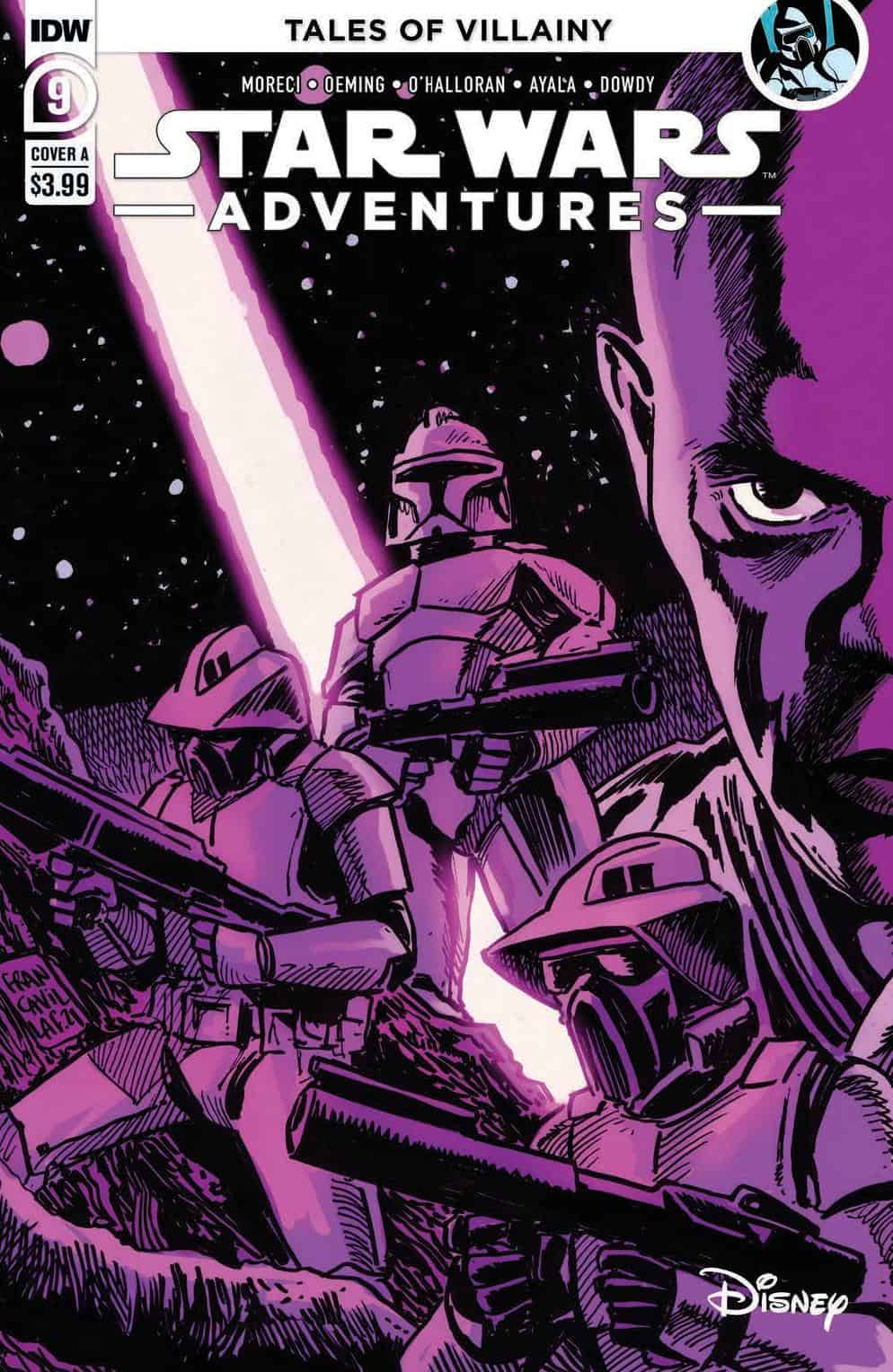 "Someone actually looked at this, gave it the okay, and signed off on it," said one commenter on Reddit. "I agree that this drawing looks damningly racist. There is a difference between intentionally doing so, or an artist's style poorly translating," added another.

There is a possible explanation that this is an example from the issue where the artist has used exaggeration to show the sudden movement of the character jumping in front of the Lightning Squadron. In other panels, Mace Windu looks much more like the actor who played him, and reflects the artist's style without causing controversy. At the time of writing, there is not an official response from the artists nor IDW Publishing to fans who have found issues with the character's depiction.