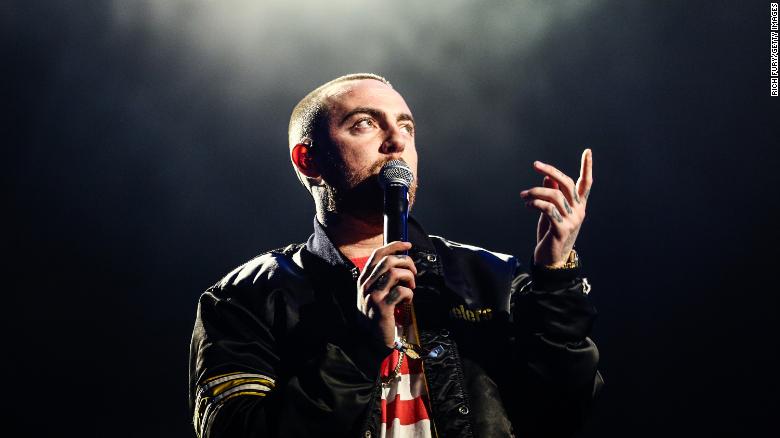 The family had announced the album last week and shared a new song, "Good News."

Miller's new album is meant to be sister album to his 2018's Grammy-nominated "Swimming," completed with the help of producer Jon Brion. Miller worked with Brion on with "Swimming" and had been working with him on "Circles" at the time of his death in September 2018.

"Circles" features Miller singing and rapping along to live instrumentation. The album is available on streaming services via Warner Records.

Along with the album's release, there will also be three fan pop up exhibitions in celebration of Miller in Los Angeles, New York and Pittsburgh, which will feature intimate, front-to-back listenings of "Circles," as well as a multimedia art exhibition.

Entry is free and all net proceeds from pop up merchandise sales will go to The Mac Miller Fund.