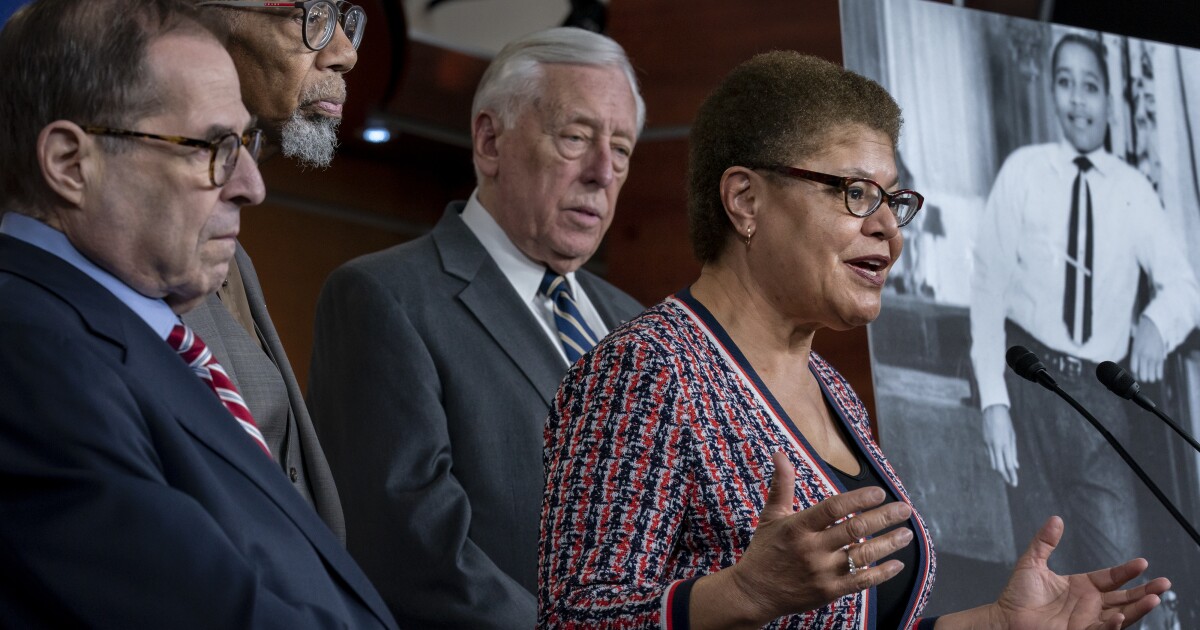 Sixty-five years after 14-year-old Emmett Till was lynched in Mississippi, the House has approved legislation designating lynching as a hate crime under federal law.

The bill, introduced by Illinois Rep. Bobby Rush and named after Till, comes 120 years after Congress first considered anti-lynching legislation and after dozens of similar efforts were defeated.

The measure was approved 410 to 4 on Wednesday. The Senate unanimously passed virtually identical legislation last year, although that bill wasn’t named for Till. President Donald Trump is expected to sign the bill, which designates lynching as a federal hate crime punishable by up to life in prison, a fine, or both.

Rush, a Democrat whose Chicago district includes Till’s former home, said the bill will belatedly achieve justice for Till and more than 4,000 other lynching victims, most of them African Americans. 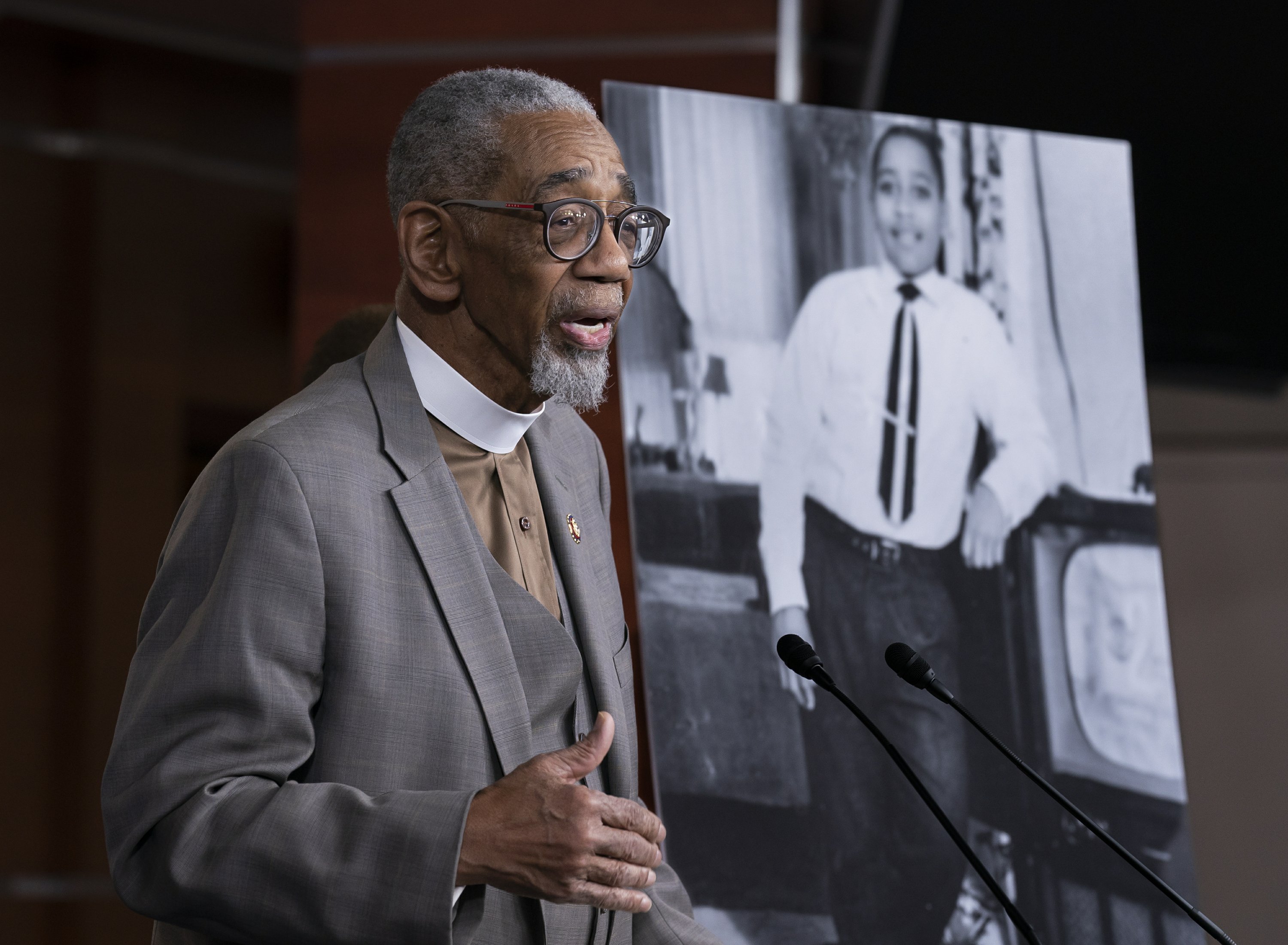 Till, who was black, was brutally tortured and killed in 1955 after a white woman accused him of grabbing her and whistling at her in a Mississippi grocery store. The killing shocked the country and stoked the civil rights movement.

“The importance of this bill cannot be overstated,″ said Rush, a member of the Congressional Black Caucus. ”From Charlottesville to El Paso, we are still being confronted with the same violent racism and hatred that took the life of Emmett and so many others. The passage of this bill will send a strong and clear message to the nation that we will not tolerate this bigotry. ” 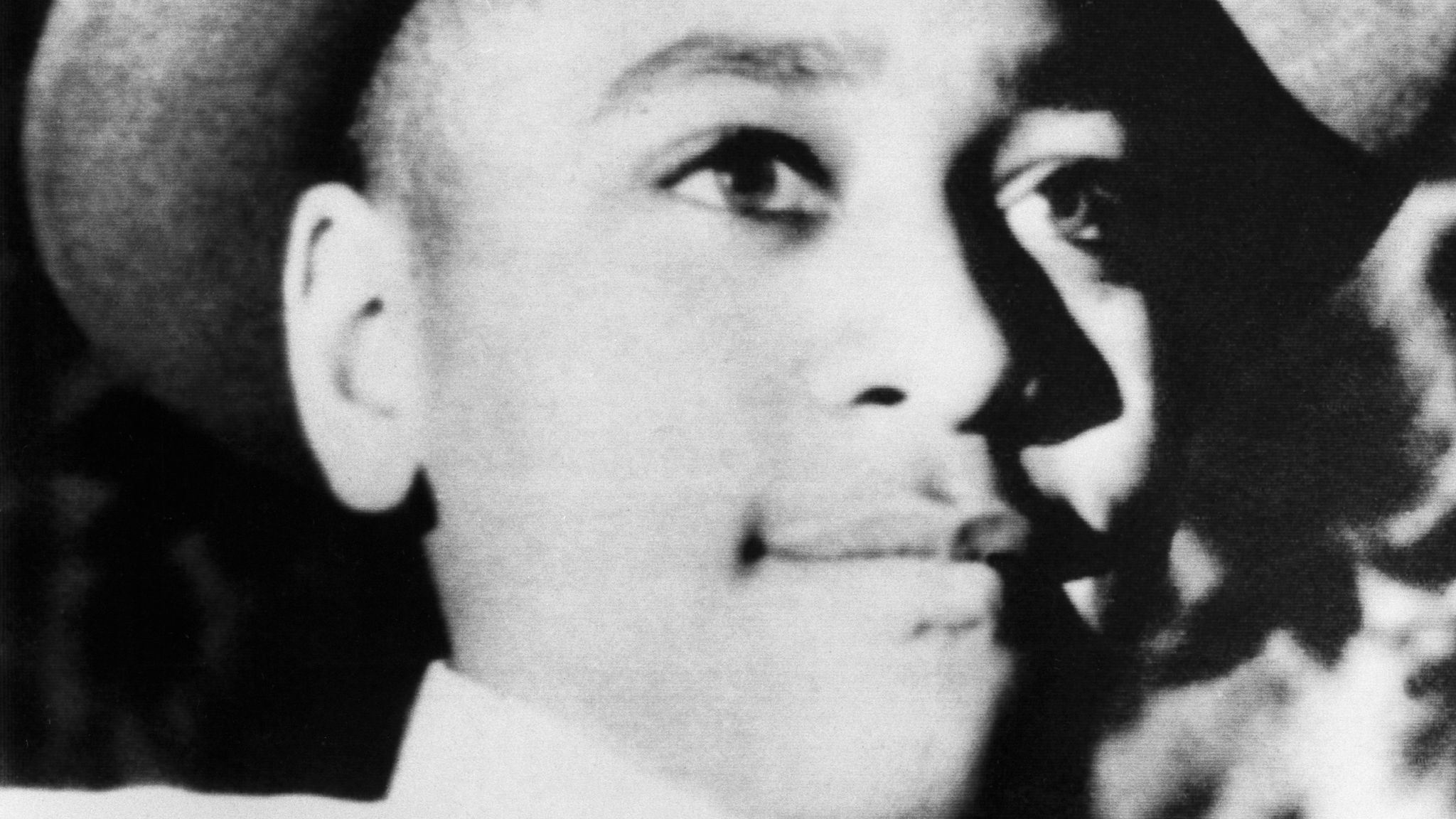 Rep. Bennie Thompson, D-Miss., who represents the area where Till was abducted and murdered, called the anti-lynching bill long overdue, but said: “No matter the length of time, it is never too late to ensure justice is served.″

House Majority Leader Steny Hoyer, D-Md., used similar language to urge the bill’s passage. “It is never too late to do the right thing and address these gruesome, racially motivated acts of terror that have plagued our nation’s history,″ he said, urging lawmakers to “renew our commitment to confronting racism and hate.″⁣

The bill was unanimously supported by Democrats. Three Republicans — Louie Gohmert of Texas, Thomas Massie of Kentucky and Ted Yoho of Florida — opposed the bill, along with independent Rep. Justin Amash of Michigan. 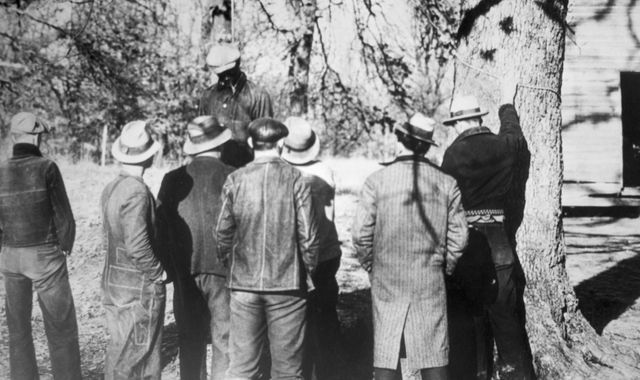 “Make no mistake, lynching is terrorism,″ she said. ”While this reign of terror has faded, the most recent lynching (in the United States) happened less than 25 years ago.″⁣

Although Congress cannot truly rectify the terror and horror of these acts, Bass said, a legislative body that once included slave owners and Ku Klux Klan members will belatedly “stand up and do our part so that justice is delivered in the future.″

Democratic Sens. Kamala Harris of California and Cory Booker of New Jersey applauded House passage of the bill, which mirrors legislation they co-sponsored in the Senate along with Sen. Tim Scott, R-S.C. The three are the Senate’s only black members.

“Lynchings were horrendous, racist acts of violence,” Harris said in a statement. “For far too long Congress has failed to take a moral stand and pass a bill to finally make lynching a federal crime. This justice is long overdue.”

Booker called lynching “a pernicious tool of racialized violence, terror and oppression” and “a stain on the soul of our nation.″ While Congress cannot undo lynching’s irrevocable damage, ”we can ensure that we as a country make clear that lynching will not be tolerated,” Booker said.

Congress has failed to pass anti-lynching legislation nearly 200 times, starting with a bill introduced in 1900 by North Carolina Rep. George Henry White, the only black member of Congress at the time. 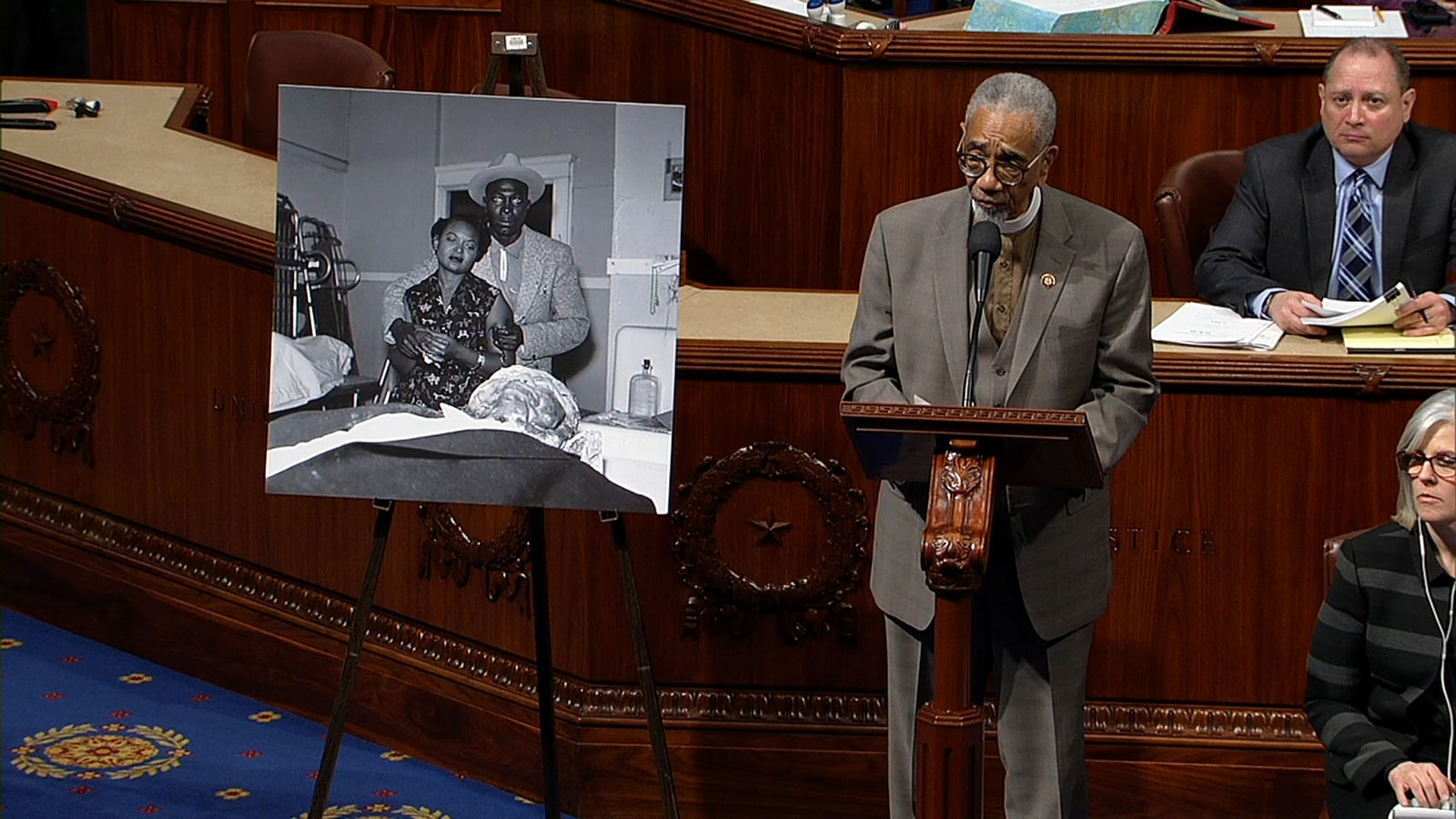 Kristen Clarke, president of the Lawyers’ Committee for Civil Rights Under Law, said passage of the anti-lynching legislation “marks a milestone in the long and protracted battle against white supremacy and racial violence in our country.″

The bill “makes clear that lynchings occupy a dark place in our country’s story and provides recognition of thousands of victims of lynching crimes,” including Emmett Till and many others, Clarke said.