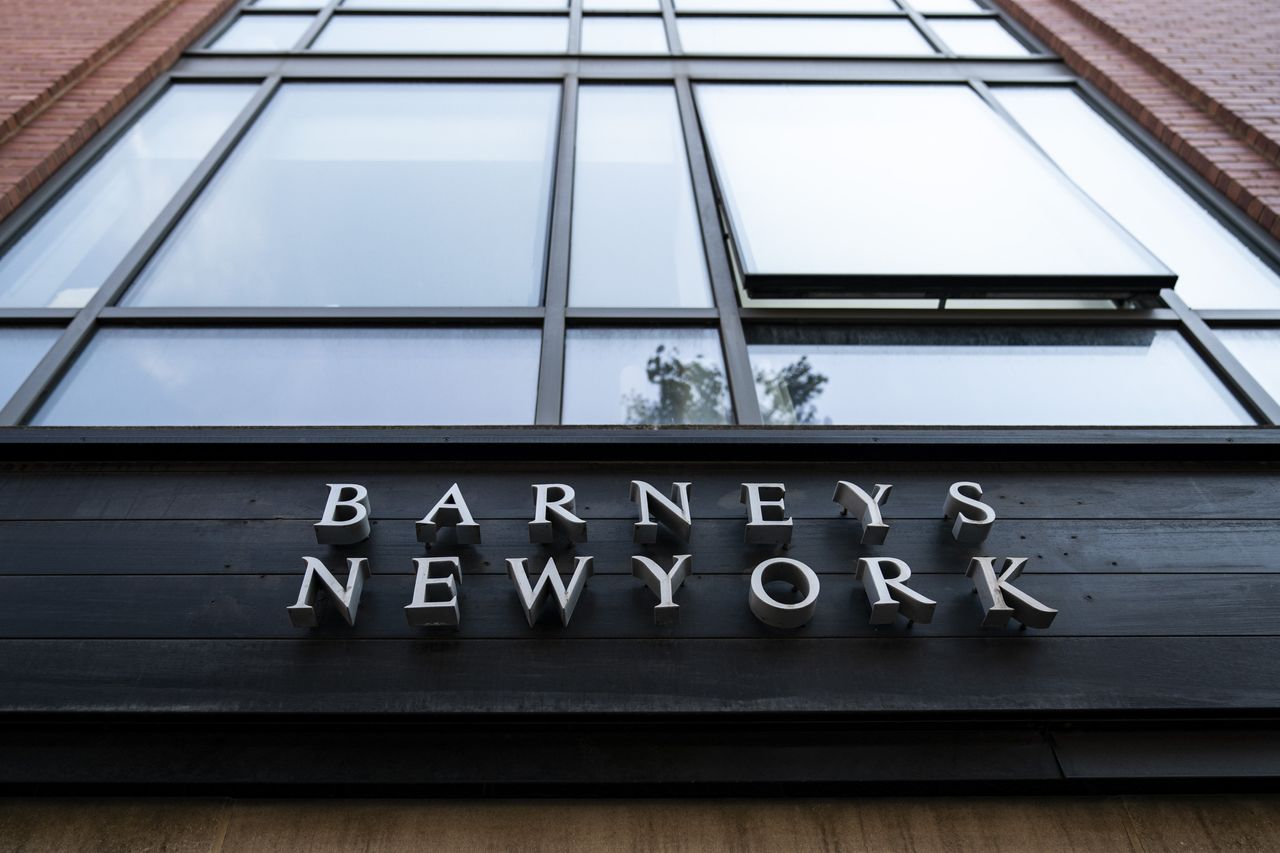 Barneys, an icon of America's luxury clothing world for decades, has filed for bankruptcy.

The New York-based retailer filed for Chapter 11 bankruptcy protection early Tuesday morning. It said in a statement that it had also secured $75 million from affiliates of Hilco Global and the Gordon Brothers Group to help meet its financial commitments.

"Like many in our industry, Barneys New York's financial position has been dramatically impacted by the challenging retail environment and rent structures that are excessively high relative to market demand," Barneys CEO Daniella Vitale said in a statement.

The bankruptcy filing will allow the company "to conduct a sale process, review our current leases and optimize our operations," she added. 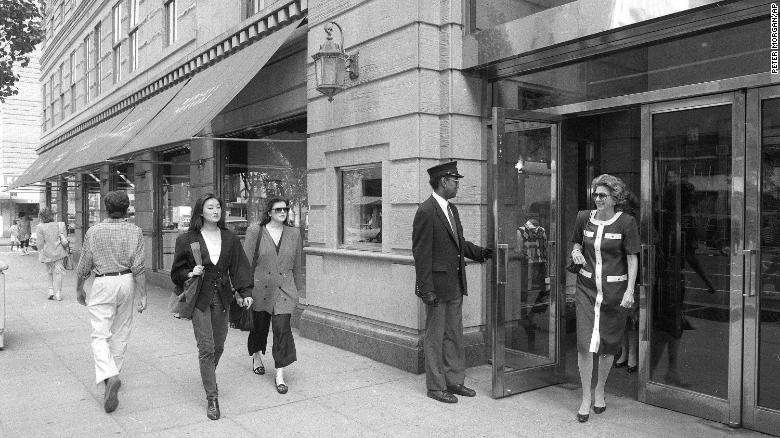 The 96-year old company has 2,300 employees. Unlike other retailers that rely on part-time workers, 90% of Barneys' workforce is full time. Nearly half of the hourly 1,900 hourly employees are represented by a union, also a rarity in modern retail.

Barneys was also dogged with problems that have toppled other traditional retailers. Primarily it could not afford rents on locations that lost foot traffic to online shopping. Bankruptcy court documents show the company owes nearly $10 million in unpaid rent to its major landlords.

The company had another characteristic common in retail bankruptcies — ownership by a hedge fund.

The primary holder of the now worthless stock is Perry Capital. Many retailers have filed for bankruptcy in recent years after private equity firms and hedge funds bought them. Among them were Toys "R" Us, RadioShack, Sports Authority, as well as other clothing chains Gymboree, Charlotte Russe and The Limited.

One notable store to survive bankruptcy is Sears Holdings, which was controlled by hedge fund investor Eddie Lampert when it filed for bankruptcy last fall. Lampert subsequently bought the remaining operating assets of Sears and Kmart in a bankruptcy auction and is now running them as a private company. 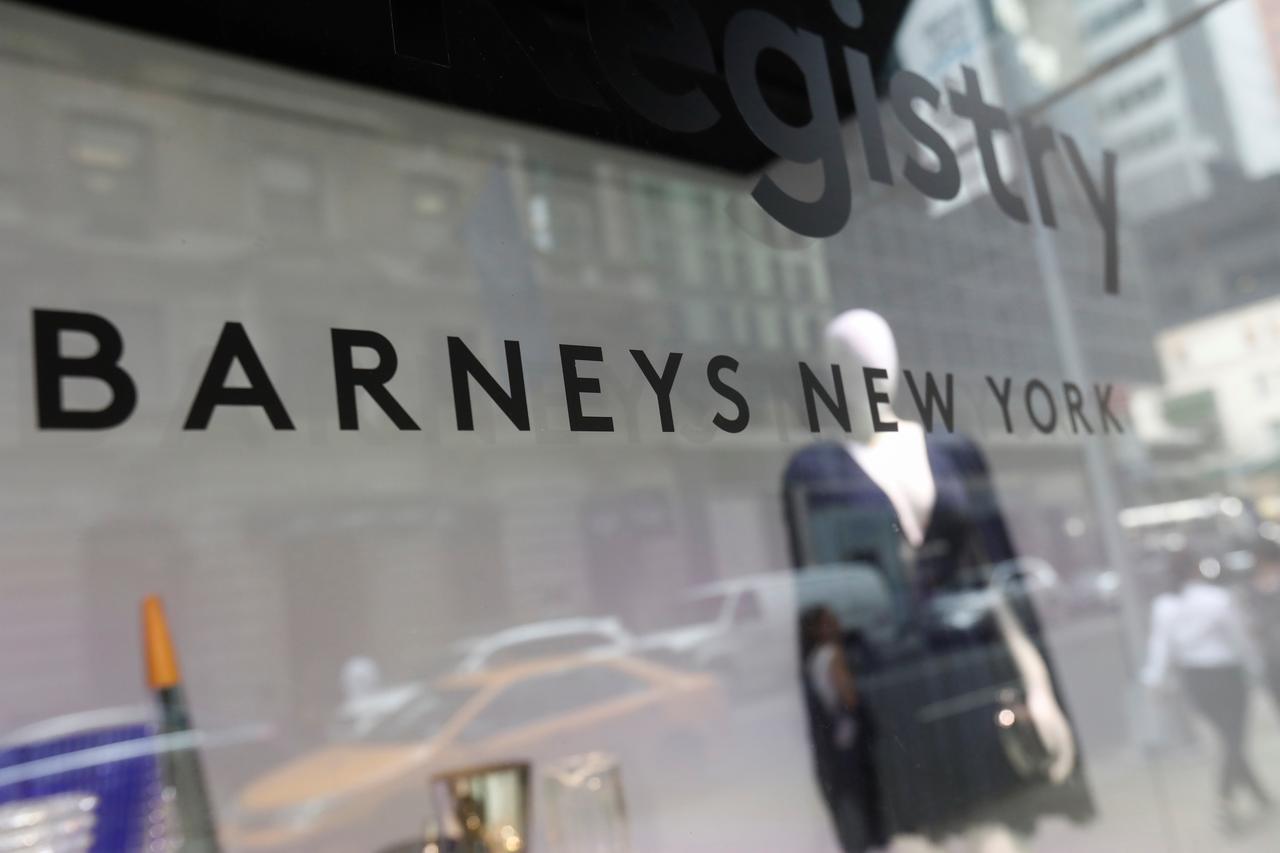 Barneys says it will look for a buyer that will keep five of its flagship stores and two warehouse locations open — primarily those in high-income markets such as Manhattan, Boston, San Francisco and Beverly Hills. But it will close stores in Chicago, Las Vegas and Seattle, as well as a dozen other concept stores and warehouse locations.

The move was not unexpected. Reuters reported last month that filing for bankruptcy protection could help alleviate the pressure of expensive leases.

The company traces its history to 1923, according to its website, when Barney Pressman pawned his wife's engagement ring. The company indicated he used the funds to open a discount clothing store.

Barneys has several locations in the United States, but its headquarters and flagship store line the area around New York's Fifth Avenue, which for months has been emptied of prominent luxury retailers as they flee high rents and shifting consumer tastes.