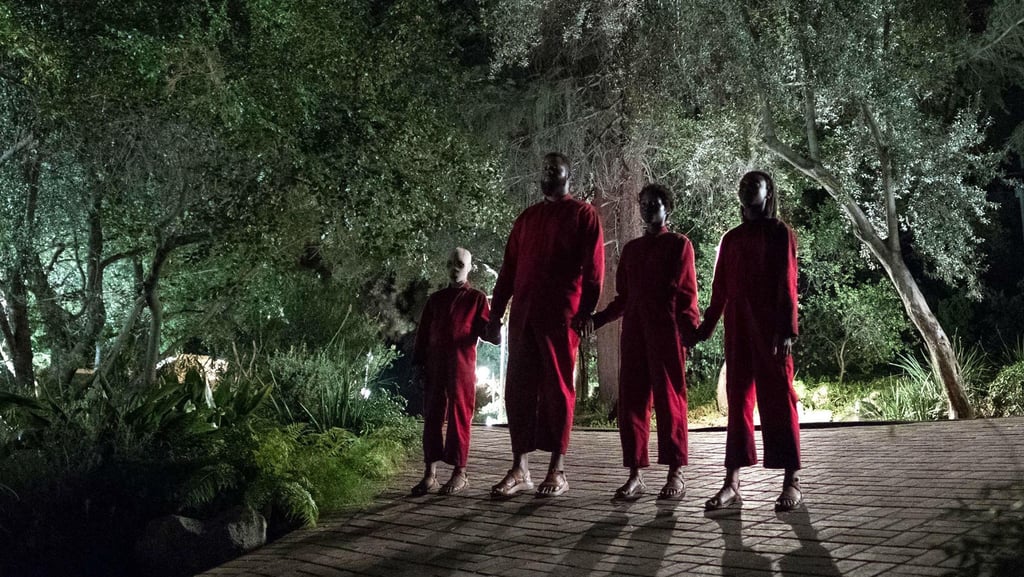 The “Black Panther” star shared a video on Instagram on Friday showing a group of tap dancers performing to a film-score version of Luniz’s ’90s hip-hop classic “I Got 5 on It,” which was featured in the movie and trailer.

The tap dancers are a part of a Los Angeles group called the Syncopated Ladies. The dance, choreographed by Emmy Award-winning choreographer Chloe Arnold, incorporated the movie’s theme of living among doppelgängers, who are referred to in the film as the “tethered.”

The Syncopated Ladies have previously made headlines for their dance routines. In 2016, their performance to Beyoncé’s “Formation” was widely shared on social media ― even by the Queen Bey herself.

“Us,” which hit theaters March 22, had the largest ever opening weekend for an original horror film, according to Variety.  By Kimberley Richards