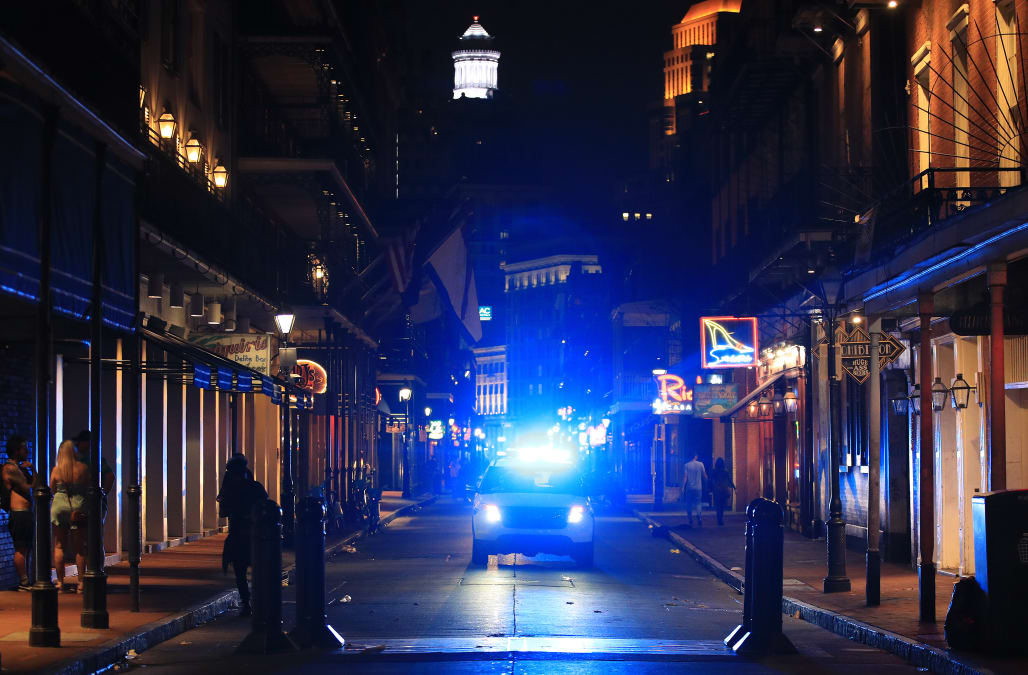 Police officers in a Louisiana town are apologizing to residents after they alerted them to their coronavirus-related curfew with the sound from a fictional dystopian nightmare.

In the film series, the U.S. government sets up a holiday where all crimes, including murder and assault, are legal for 12 hours, and the event begins with the distinct siren sound.

Parish residents immediately filed complaints about the warning sound, according to KATC.

"I knew they had a curfew but no one was expecting to hear that siren," Ty Abshire told the station.

Crowley Police Chief Jimmy Broussard said he didn't want to use a regular police siren to alert residents to the curfew, and another officer pointed him to an old military siren, which happened to be the same one used in "The Purge." 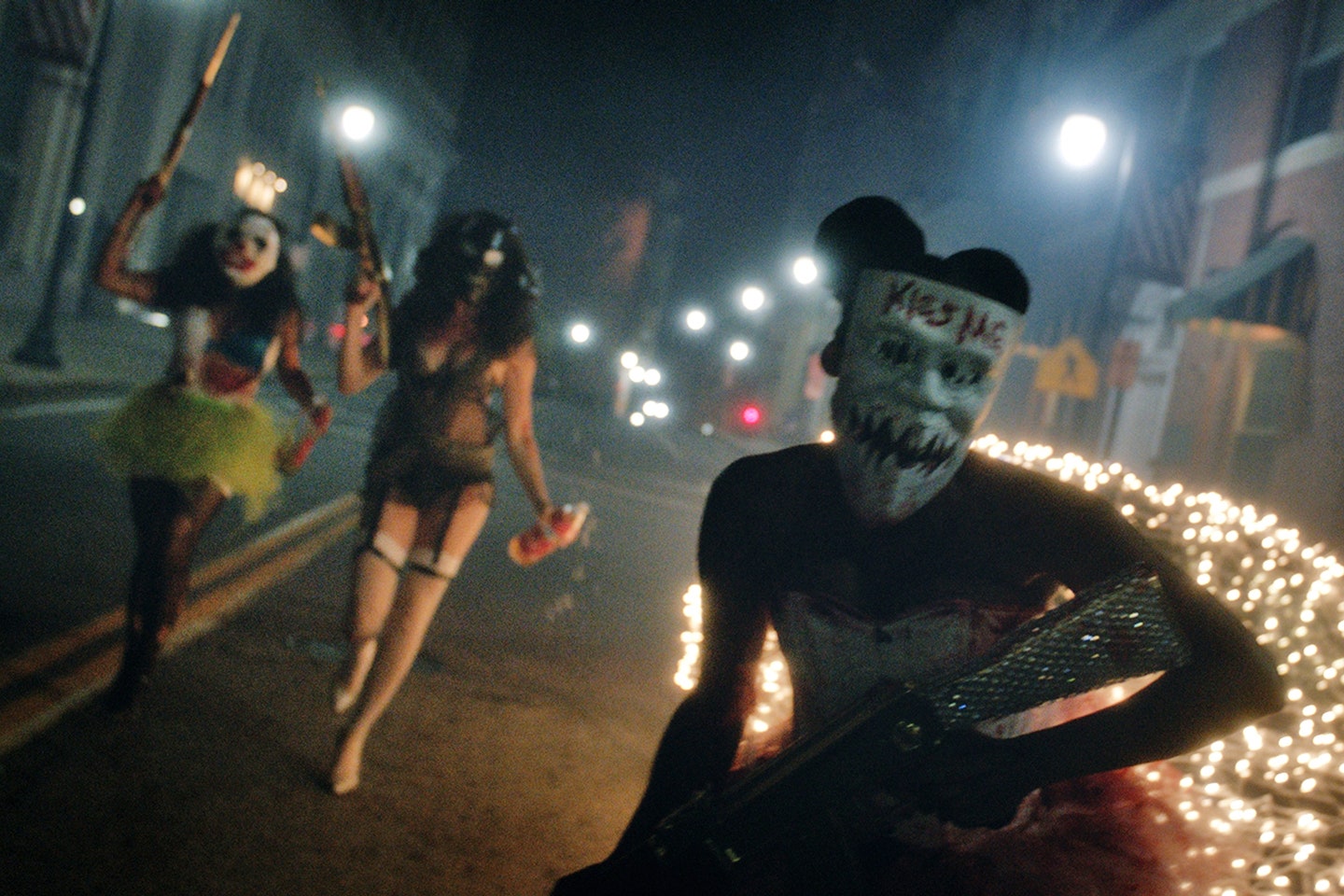 Broussard, who said he didn't know about the connection to the movies, apologized and said his officers won't be using that siren moving forward.

"It was to remind people that this was a very serious matter," he told the station.

Acadia Parish Sheriff K.P. Gibson issued a statement to KATC reiterating that they did not intend to upset residents.

"We were not involved in the use of the 'Purge Siren' and will not utilize any type of siren for this purpose," the statement said.