Lizzo is Time Magazine's 2019 Entertainer of the Year 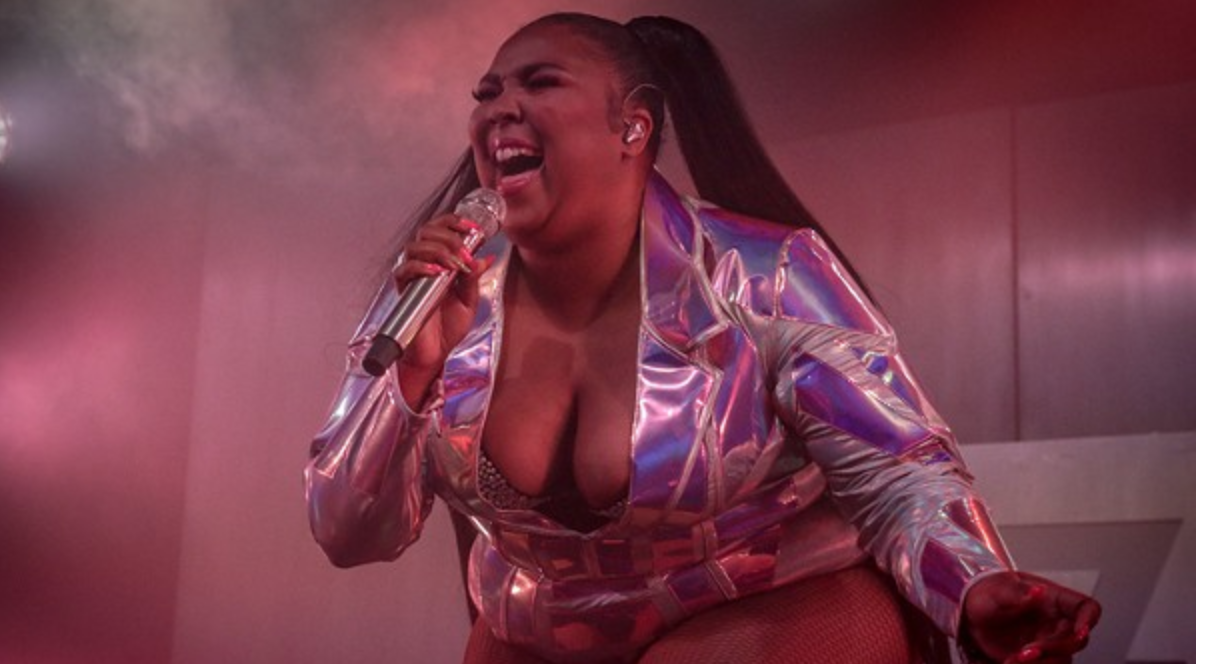 How is Lizzo feeling today? We'd say "Good as Hell."

Time magazine on Wednesday named the 31-year-old flute-playing singer and rapper who catapulted to fame this year with feel-good, empowering songs like "Truth Hurts" and "Juice" as 2019's entertainer of the year.

Born Melissa Viviane Jefferson (she adopted "Lizzo" as a combination of "Lissa" and Jay-Z's song "Izzo"), the singer and classically trained flutist has been making music for years – the rest of the world is just finally catching up. For a while, she was broke, sleeping in her car and nearly lost hope after her father’s death. Now, she’s filled with gratitude. 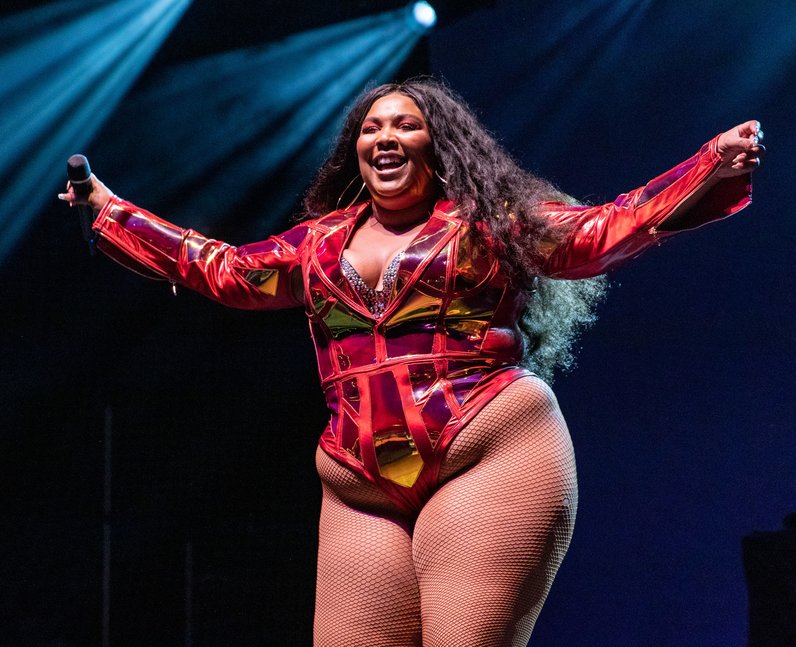 It's those messages of staunch postitivity and unabashed self-love that fans find so refreshing, whether she's spreading them onstage in her lyrics or offstage in person or online.

“It doesn’t matter what size you are, if you’re a woman, if you identify as a woman, you have experienced some sort of marginalization or trauma or struggle in this country. Period," she told USA TODAY in July. "I think people ... look at a Victoria’s Secret model, and they’re like ‘She has everything.’ But you don’t understand the type of pressures and the type of bullying that she deals with on her end. It’s not the same, but they still are experiencing something. I’m trying to empower everyone.”

Monday on Instagram, she turned a controversy over being fat shamed after exposing her thong-covered backside while dancing at a Los Angeles Lakers game into a teachable moment.

“Never ever let somebody stop you or shame you from being yourself,” she told fans in a livestream. “This is who I’ve always been. Now everyone’s looking at it, and your criticism can just remain your criticism. Your criticism has no effect on me.”

Lizzo said she danced out of gratitude to the Laker Girls as they performed to her song.

“Nothing really breaks my joy," Lizzo said. "I’m a really solid, grounded person, and I know that I’m shocking because you’ve never seen in a long time a body like mine doing whatever it wants to do and dressing the way that it dresses and moving the way that it moves."