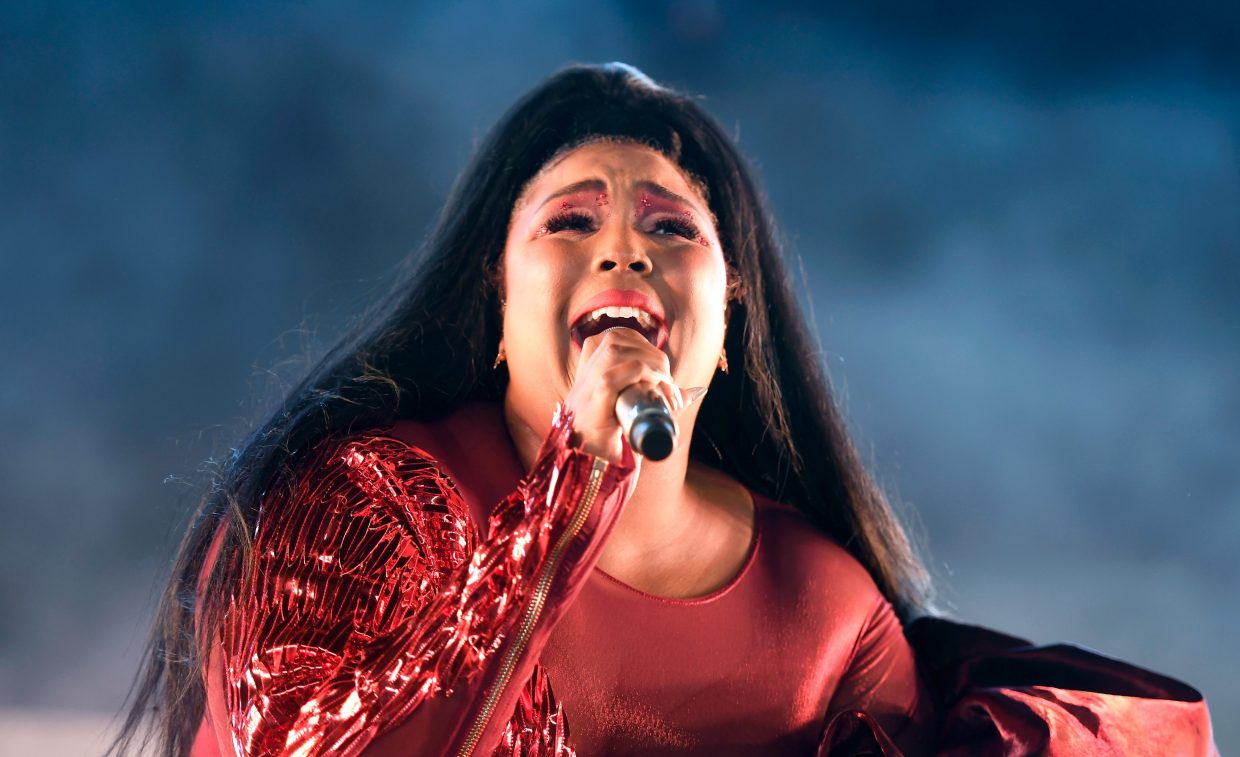 Not all heroes wear capes, so let’s salute Lizzo for doing what few are brave enough to do: slide into Chris Evans’ DMs.

The “Truth Hurts” singer, who has made it abundantly clear that Captain America is far and away her favorite Hollywood Chris, revealed that she once drunkenly sent the actor a message on Instagram.

Lizzo’s DM, which hilariously made its way into Evans’ inbox at 5:22 p.m., contained three simple emojis “💨🤾🏾‍♀️🏀,” presumably to convey the message of shooting your shot.

“Don’t drink and DM, kids.... for legal porpoises this is a joke,” she wrote alongside a TikTok post shared on Saturday.

In the video, Lizzo lip-syncs to a TikTok audio by Tatayanna Mitchell in front of her one-sided convo with Evans. “The reason I’m upset about this one is because I know I’m not gonna be able to marry him, and honestly, it hurts me to the core,” she said, leaning closer to the camera. “Because damn papa, he a rare breed, no comparing. Like, Chris...”

Don’t drink and DM, kids.... for legal porpoises this is a joke

The “Avengers” star had yet to respond or even see Lizzo’s DM at the time she posted the video. But these two do share a history of mutual admiration, so perhaps Evans is just taking his time.

Back in 2019, the actor re-shared a video of a young girl dancing to Lizzo’s hit song “Juice,” writing, “This kid is cooler than I could ever hope to be.”

The Grammy-winning singer took a decidedly more direct approach in a follow-up tweet, writing to Evans, “Wow marry me” with a shrug face emoji.

This kid is cooler than I could ever hope to be. https://t.co/ZsDvdBxKts

Joking about their interaction at the MTV Movie Awards later that month, Lizzo said she was “going home” after discovering Evans was not in attendance at the ceremony.

“The fuck no,” she said when asked if Evans ever responded to her tweet. “It’s Chris Evans. He ain’t responding. If he responded, I wouldn’t be here right now. I would be on my honeymoon.”

If Evans ever does check his DMs, this could be a power couple in the making, as both stars are seemingly single at the moment.

He was last linked to British actor Lily James, while Lizzo made her relationship status abundantly clear with a cheeky Instagram last month.