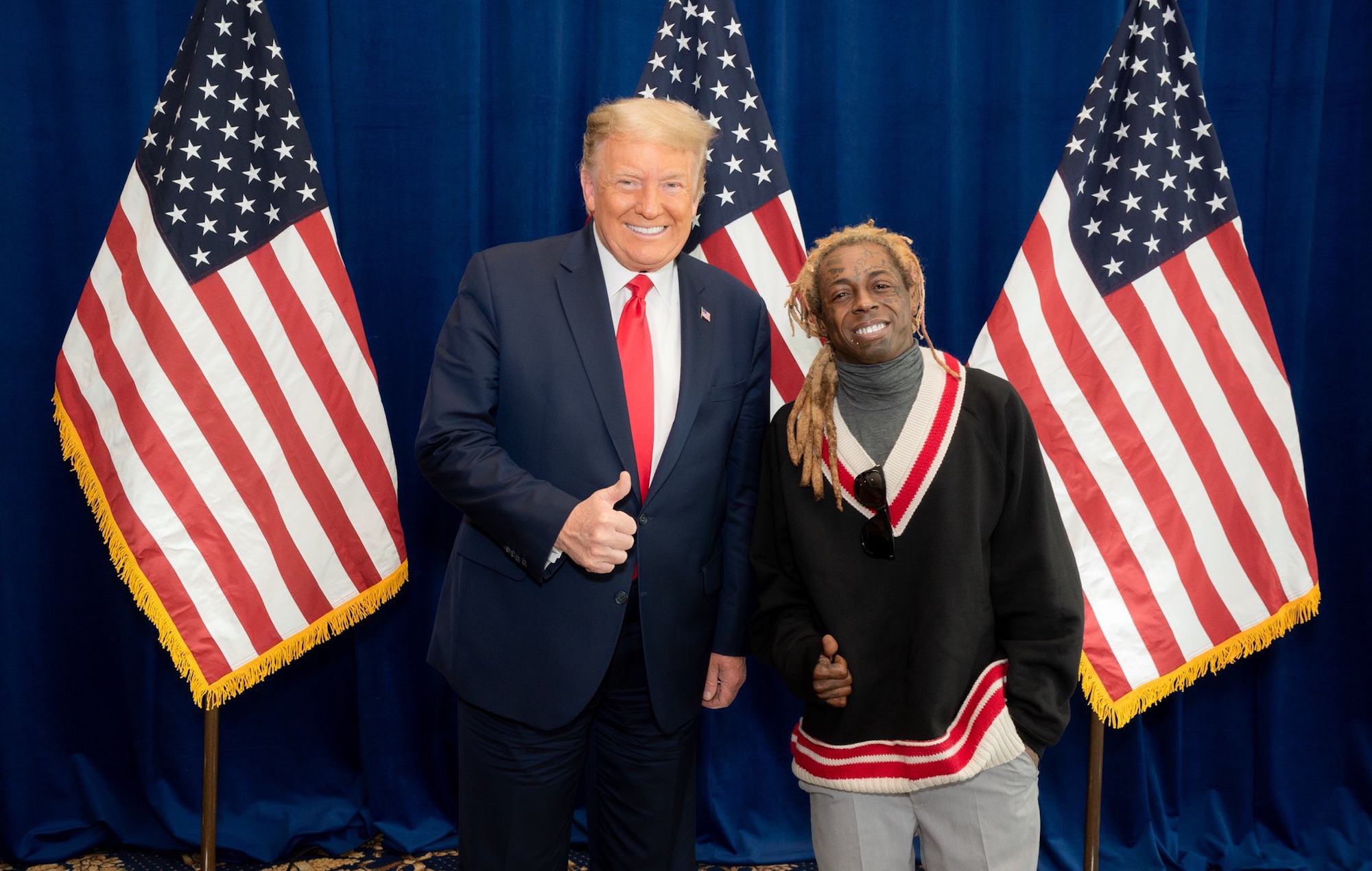 Lil Wayne, 38, hadn’t yet been sentenced after pleading guilty in December to carrying a loaded firearm while traveling on a private jet. The rapper, whose real name is Dwayne Michael Carter Jr., was prohibited from owning guns because of a past felony conviction and faced up to 10 years in prison. When Carter was charged in November, his attorney, Howard Srebnick, cited an appellate dissenting opinion written by Supreme Court Justice Amy Coney Barrett arguing that permanently barring a nondangerous felon from gun ownership violated the Second Amendment.

Administration officials previously told The Washington Post that Trump was considering Carter for a pardon. The rapper had expressed his support for Trump just days before the November election, sparking controversy when he tweeted, “Just had a great meeting with @realdonaldtrump,” along with a photo of the two men. Carter also mentioned the “Platinum Plan,” which the Trump campaign described at the time as an effort to “increase access to capital in black communities by almost $500 billion over four years” (and on which the rapper Ice Cube reportedly consulted).

The White House release stated that former NFL player and current Jackson State University football coach Deion Sanders had written in support of Carter, describing him as “a provider for his family, a friend to many, a man of faith, a natural giver to the less fortunate, a waymaker, [and] a game changer.”

Kodak Black, sentenced in November 2019 to nearly four years in prison, also received a pardon on Wednesday. The rapper, who changed his legal name from Dieuson Octave to Bill Kapri, had pleaded guilty to weapons charges stemming from his arrest at the Rolling Loud Festival in May 2019. In a court filing, he admitted to lying about his criminal history while acquiring firearms. 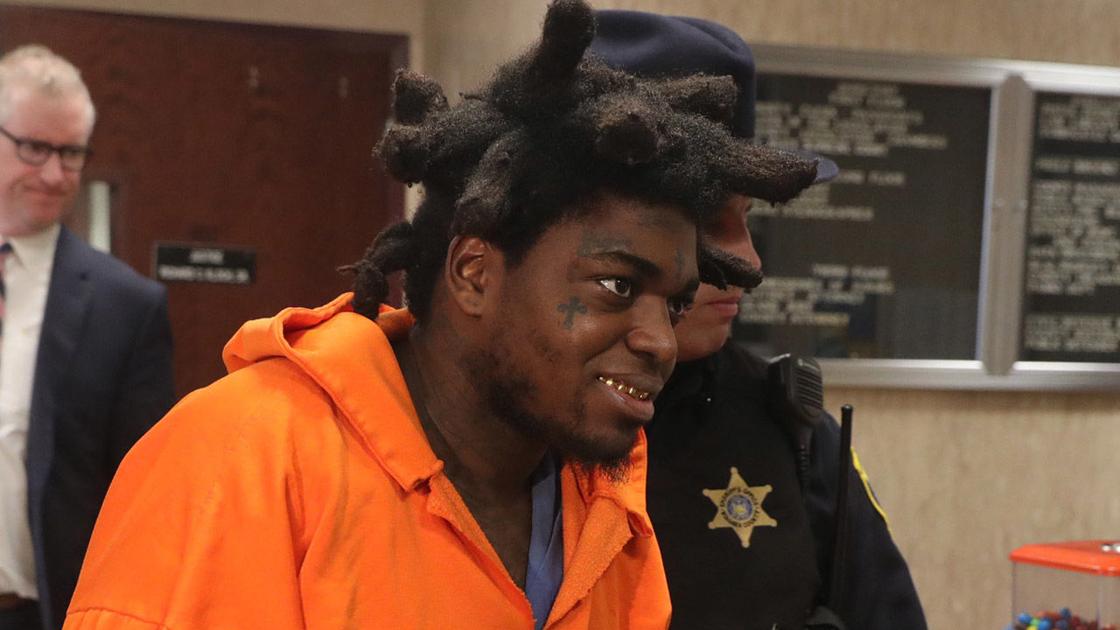 Other charges against Kapri, 23, have involved kidnapping, drug possession and sexual assault, with some still pending. In April 2019, the Associated Press reported that he had been charged with first-degree criminal sexual conduct for allegedly assaulting a high school student after a 2016 concert in Florence, S.C., and that he faced a maximum sentence of 30 years.

The U.S. district judge who handed down Kapri’s weapons-related sentence of 46 months reportedly told him at the time: “Young people do stupid things and I normally give them a break for that. The problem is that you have been doing stupid things since 15.”

“Numerous religious leaders” were in favor of commuting Kapri’s sentence, according to the White House, which also named rappers Gucci Mane, Lil Pump and Lil Yachty as supporters. The release stated that Kapri has “committed to supporting a variety of charitable efforts,” and noted his recent $50,000 donation to David Portnoy’s Barstool Fund for small businesses affected by the pandemic.

In response to Kapri’s commutation, Lil Yachty, who released a track last year called “Pardon Me,” tweeted, “Gotta have @KodakBlack1k & @LilTunechi [Carter’s Twitter handle] on the pardon me remix now.”

Perez, CEO of Jay-Z’s Roc Nation, was granted a full pardon. She was once “involved in a conspiracy to distribute narcotics,” the White House stated, but has since “taken full accountability for her actions and turned her life around.” Roc Nation works with artists including Rihanna, Alicia Keys, Megan Thee Stallion and Meek Mill. In 2019, Billboard named Perez executive of the year at its Women in Music awards ceremony. 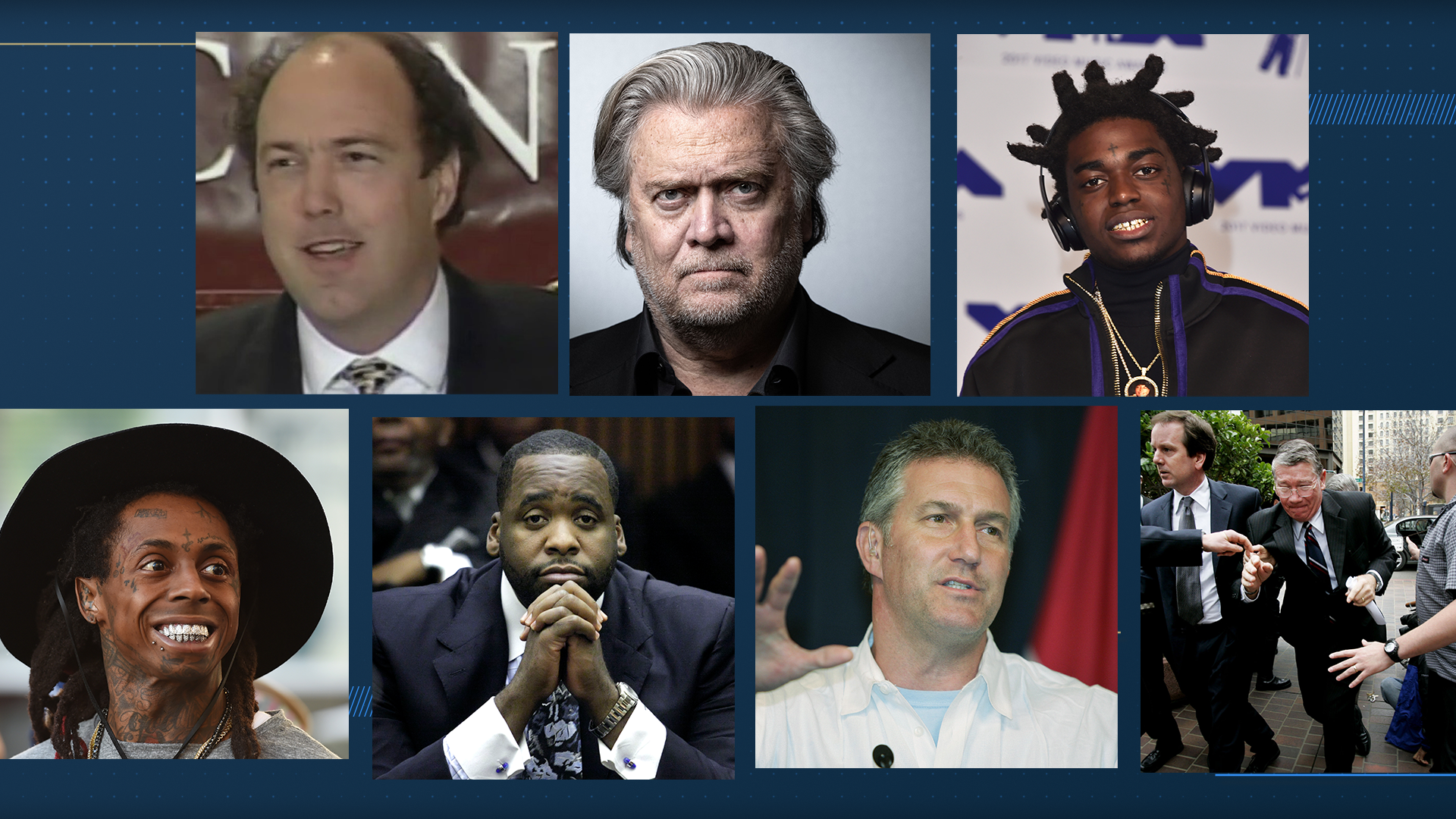 Harris, 59, was granted clemency Tuesday after Snoop Dogg worked with activists to advocate for the record label co-founder, according to the Daily Beast. The publication spoke with Alice Marie Johnson — the criminal justice reform activist whose life sentence was commuted by Trump in 2018 at the urging of Kim Kardashian West, among others — who said she had spoken with senior advisers Ivanka Trump and Jared Kushner about Harris, who has served nearly 30 years on attempted-murder and drug-trafficking charges.

Johnson noted that, despite Snoop Dogg’s criticism of Trump, the rapper is “appreciative” of what Trump has done “in terms of getting folks released from prison.” Harris, whose sentence was supposed to last through late 2028, helped finance the storied (and now defunct) West Coast label known for signing Snoop Dogg and Tupac Shakur. The White House stated that Harris “has had an exemplary prison record,” including mentoring fellow inmates on starting businesses and working toward business and journalism degrees.