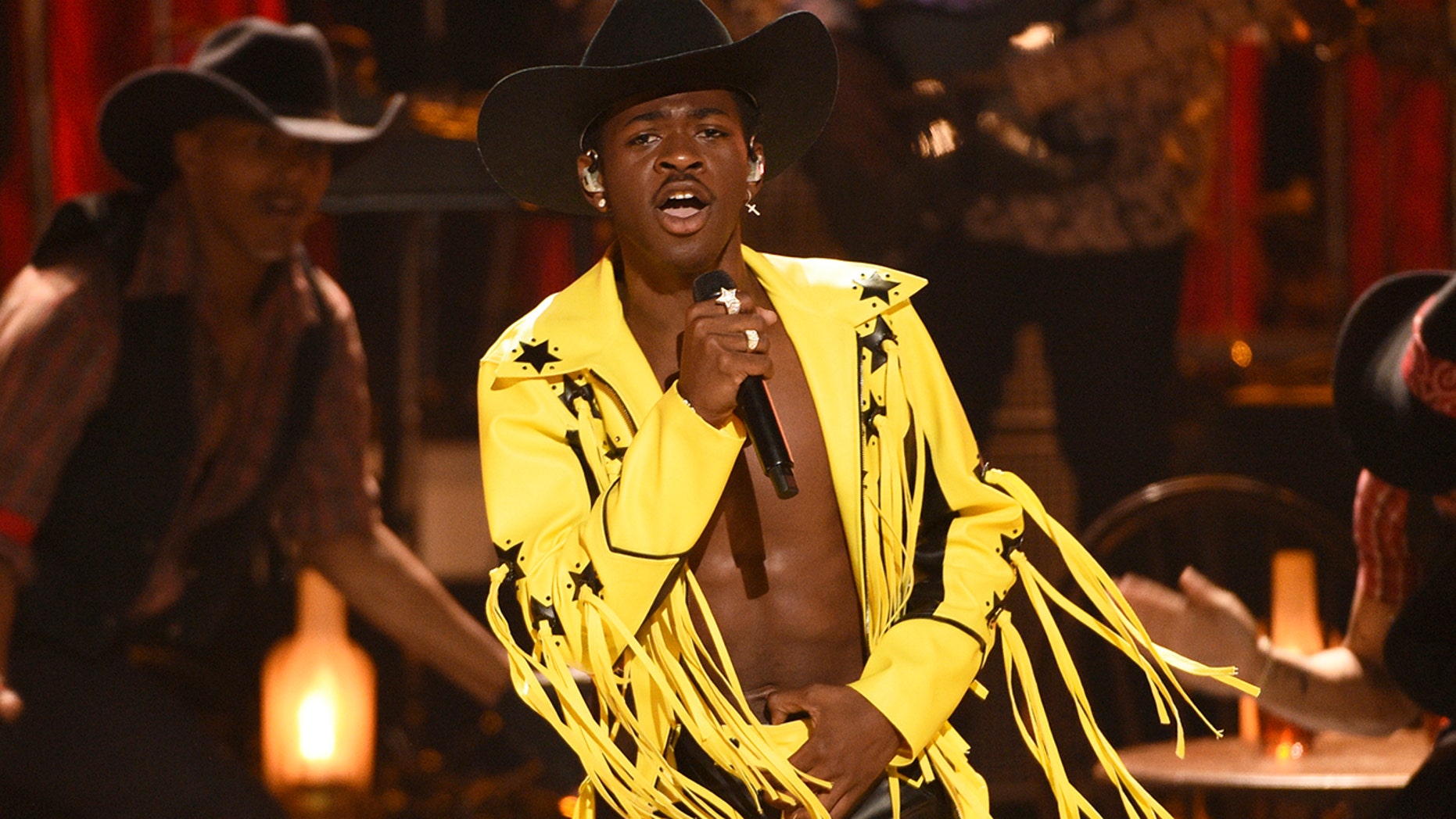 Rapper Lil Nas X appeared to come out as LGBT on Sunday, marking the last day of Pride Month.

The 20-year-old “Old Town Road” breakout star made the apparent announcement on Twitter. "Some of y'all already know, some of y'all don't care," he tweeted, along with a rainbow emoji, which is the universal symbol for the LGBT community

"But before this month ends I want y'all to listen closely to c7osure."
C7osure (You Like) is a song from Lil Nas X’s new album “7” that talks about needing to be "free," according to the BBC.

Nas posted a second tweet a couple of hours later of images from his album cover, which displays a rainbow skyline.

deadass thought i made it obvious pic.twitter.com/HFCbVqBkLM

Nas’ “Old Town Road” has become a musical sensation, and its remix featuring Billie Ray Cyrus has spent 12 weeks at the top of the Billboard Hot 100. The rap/country crossover song was initially met with controversy after Billboard pulled it from the Country music chart over claims it wasn’t “country enough.”

Critics suggested that the rapper, who is black, was singled out because of his race and pointed out that crossover songs are routinely included on country charts. Billboard fired back, stating that its decision to take the song off of the country chart "had absolutely nothing to do with the race of the artist.”