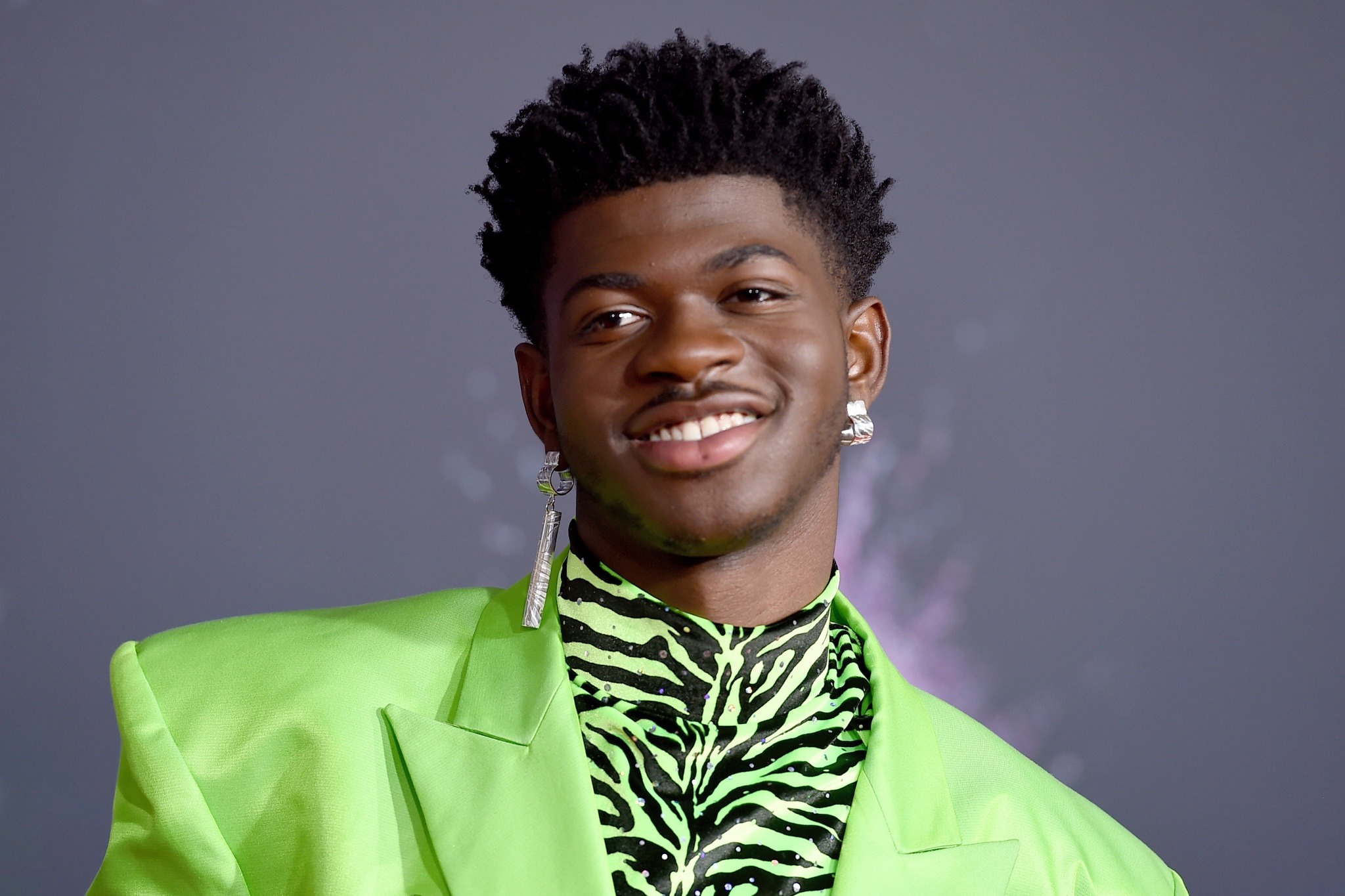 Lil Nas X is celebrating the success of his latest song, “Montero (Call Me by Your Name),” and proving his haters wrong.

The Atlanta rapper — whose real name is Montero Lamar Hill — is featured on the cover of Entertainment Weekly’s Pride issue and in the accompanying interview published Tuesday, he said that finding success amid criticism is one of his “driving forces.”

“Montero” debuted at No. 1 on the Billboard Hot 100 chart last month. The music video — in which Lil Nas X gives the devil a lap dance — prompted homophobic remarks, and the release of limited edition “Satan Shoes” he promoted drew criticism from South Dakota’s Republican governor, Kristi Noem, and other conservatives.

“I’m thankful,” the 22-year-old told EW, referencing “Montero” charting at No. 1. “But it also feels good to prove people wrong. It’s one of my driving forces.”

In April 2019, Lil Nas X took the internet by storm with the release of the video for his breakout country trap song “Old Town Road” featuring Billy Ray Cyrus. After the original version of the track was removed from the Hot Country Songs list, it generated conversations about racism in the country music industry.

In July of that year, “Old Town Road” broke the record for having the longest-running streak at the No. 1 spot on the Billboard Hot 100 chart.

Lil Nas X told EW that, after that, he faced a lot skepticism, with people saying, ”‘Oh, he’ll never do that again. Hope he saves his money.’”

The rapper, who came out as gay in July 2019, told EW that he is focused on growing as a songwriter, sharing more of himself through his music, and not being afraid of “alienating” his straight fanbase.

In March, Lil Nas X posted an emotional letter addressed to his 14-year-old self about coming out, saying that he hoped to help “open doors for many other queer people to simply exist.”

Earlier this week, the singer teased the premiere of a new song when he shared a post announcing his upcoming appearance as a musical guest on “Saturday Night Live.”