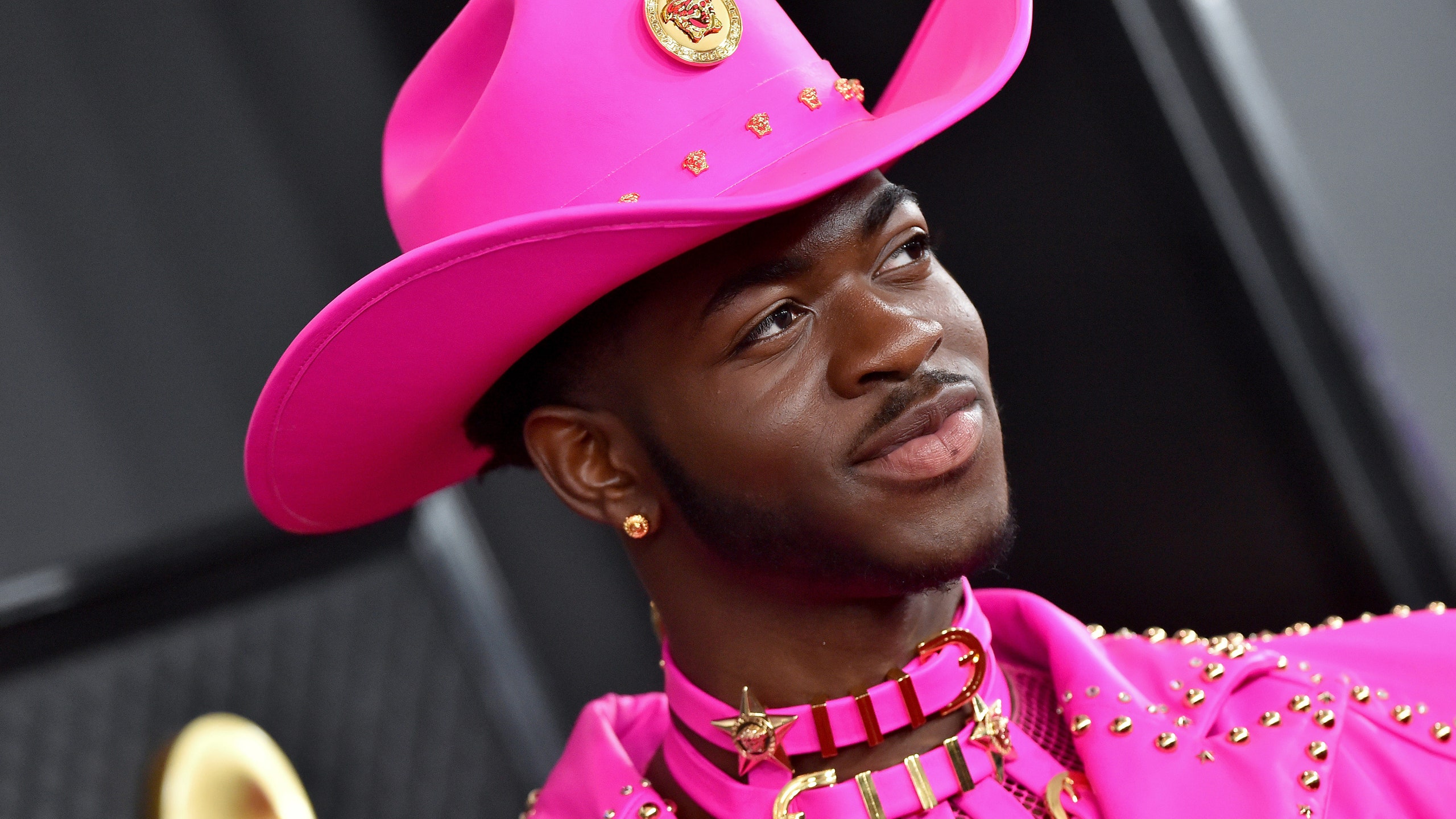 Lil Nas X took a moment to address his detractors this week as he reached a new musical milestone.

The two-time Grammy winner’s latest song, “Montero (Call Me By Your Name),” debuted at No. 1 on Billboard’s Hot 100 chart this week. It’s his second No. 1 single after his country-trap smash, “Old Town Road,” topped the same chart for 19 weeks in 2019.

True to form, Lil Nas X commemorated the achievement with a series of tweets late Monday in which he spoke to those who assumed he was a novelty act.

y’all told a 19 year old who had just escaped the lowest point of his life that he would never have a hit again. you told him to stop while he’s ahead. he could’ve gave up. but 4 multi platinum songs and 2 #1’s later, he’s still here. thank you to my team and my fans! ily 🏹🤍 https://t.co/cW0UiXjJOk

Moments later, he took another swipe at critics of his provocative song, tweeting, “i hope my haters are sad. i hope they are crying. i want your tears to fill my grammy cup,” before adding, “god i am gonna do so much sex tonight.”

me after getting a song about gay sex to the top of the billboard charts pic.twitter.com/UJK5HpDCOA

And shortly after that, Lil Nas X posted a short video he said he filmed last June to congratulate his future self on the success of his then-unreleased track.

“I want to say I’m proud of you,” he says in the video, briefly slipping into a British accent. “Congratulations, you deserve all the good shit that’s happening to you right now.”

He ended the thread on a serious note, telling fans, “all jokes aside, we get to control our own destiny, never let the world decide it for you. no matter how dark it may look keep fucking going!”

made this video in june 2020 to congratulate my future self. now we here!! NUMBER 1 BABY! 🏹🤍 pic.twitter.com/3Yt2DTqsuW

Released on March 26, “Montero (Call Me By Your Name)” has generated significant controversy. The song is a nod to the rapper’s younger self ― his real name is Montero Lamar Hill ― and has been broadly interpreted as a celebration of queer sexuality.

Much of the backlash, however, stemmed from the song’s video. In it, Lil Nas X appears in celestial garb before riding a stripper’s pole from heaven into hell, where he proceeds to give the devil a lap dance.

The video’s mix of sacred and sexually explicit imagery has drawn comparisons to Madonna’s “Like a Prayer,” and, as in the case of that 1989 music video, conservative lawmakers and media pundits alike have condemned it.

But Lil Nas X, who will turn 22 on Friday, is poised to have the final laugh ― even if his “Satan Shoes” footwear tie-in now faces an uncertain fate.

In a March 26 note posted on his social media accounts, the rapper predicted the furor that “Montero (Call Me By Your Name)” would prompt and said its mission was “to make people stay the fuck out of other people’s lives and stop dictating who they should be.”