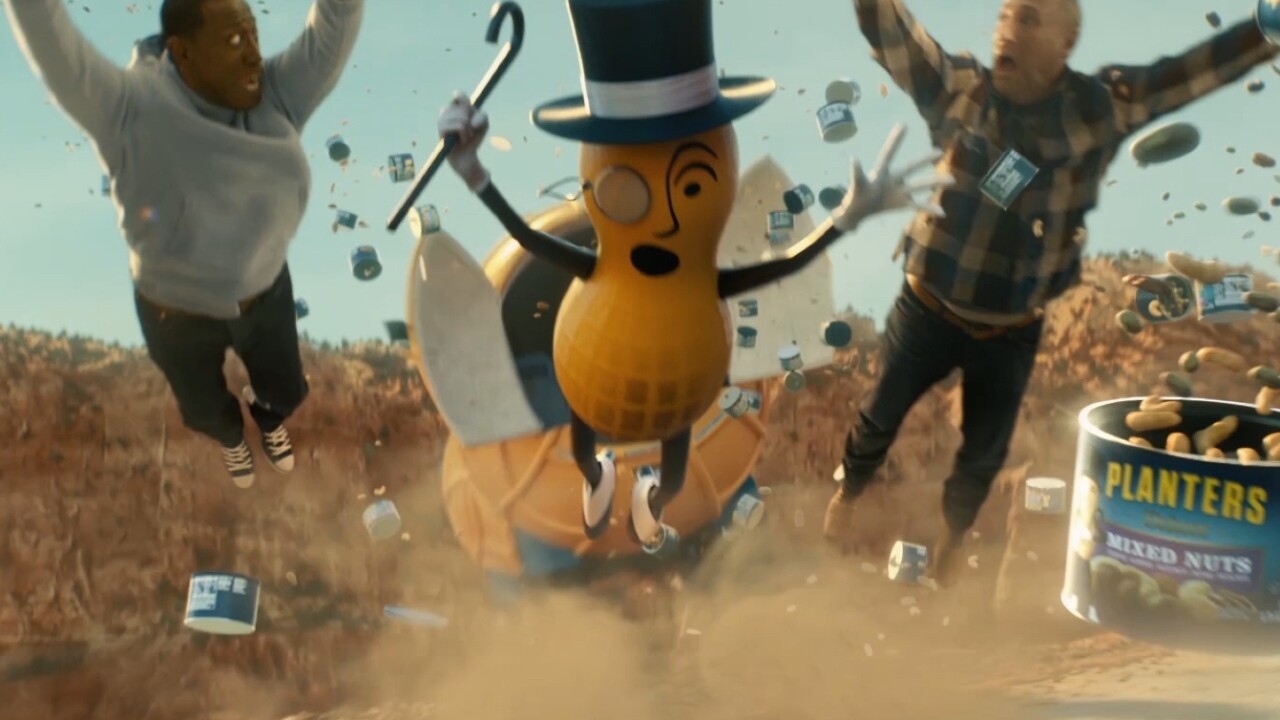 On Wednesday, Planters announced that their 104-year-old “spokesnut” Mr. Peanut will no longer represent the brand following the mascot’s sudden passing.

“It is with heavy hearts that we confirm that Mr. Peanut has died at 104,” @MrPeanut tweeted, with the account newly renamed the Estate of Mr. Peanut. “In the ultimate selfless act, he sacrificed himself to save his friends when they needed him most. Please pay your respects with #RIPeanut.”

It is with heavy hearts that we confirm that Mr. Peanut has died at 104. In the ultimate selfless act, he sacrificed himself to save his friends when they needed him most. Please pay your respects with #RIPeanut pic.twitter.com/VFnEFod4Zp

Samantha Hess, Planters’ brand manager at Kraft Heinz, said in a statement, “He will be remembered as the legume who always brought people together for nutty adventures and a good time.”

She also teased that the stunt has something to do with the Super Bowl on Feb. 2.

“We encourage fans to tune in to Mr. Peanut’s funeral during the third quarter of the Super Bowl to celebrate his life,” she added. 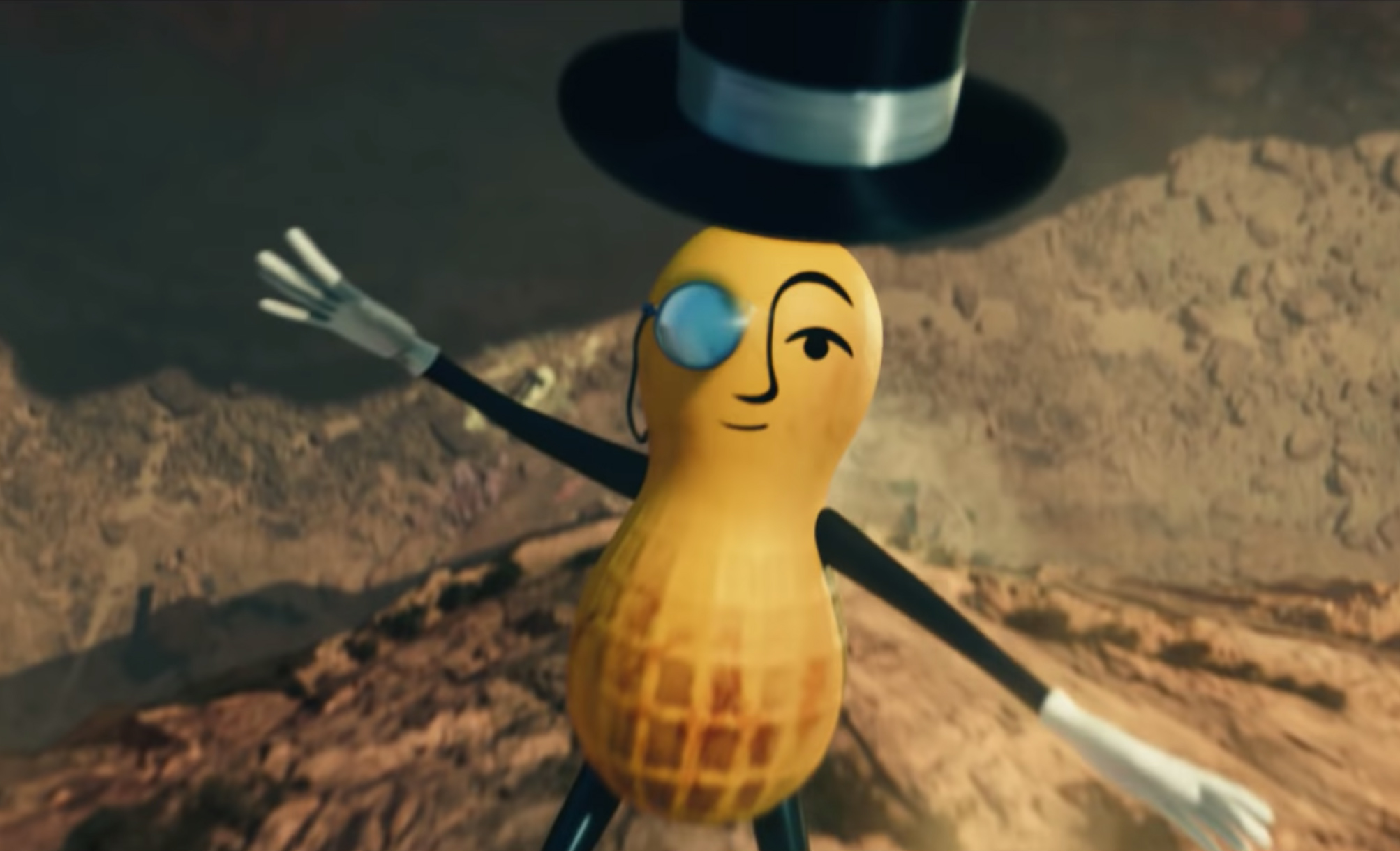 Fans have flocked to social media to mourn the loss.

“Is this a joke cause there’s nuttin funny about it,” tweeted one clever griever.

Many seemed to be tweeting through the seven stages of grief. “I refuse to believe this, he better be faking his own death in an elaborate superbowl scheme #monoclelives,” a mourner wrote — clearly in a state of denial.

Meanwhile, a Planters detractor went so far as to blame the well-dressed nut for selling out his own people: “Hope he roasts in hell. He murdered millions of his own brothers and sisters just to make a profit. Today is a good day for all peanuts.”

And some “nutty” conspiracy theorists are calling shenanigans on the so-called accident, drumming up theories on who may have sought to silence Mr. Peanut.

“Fake! This is Almond propaganda! The real Peanut is still out there!!! Don’t fall for these lies!!! He will return!!,” wrote one believer.

Indeed, in a later confirmation of his death, the Estate of Mr. Peanut tweeted a preview of the Super Bowl commercial. It suggests that the monocled legume died a hero, saving two friends, actors Wesley Snipes (“Coming 2 America”) and Matt Walsh (“Veep”), after a tragic accident in the Nutmobile. We witness the three mates cruising cliff-side in the unwieldy vehicle when they swerve to avoid hitting an armadillo in the road. Finding themselves hanging by a branch above the canyon depths, they realize one must drop to keep the branch from breaking.

“Mr. Peanut, no, you don’t,” Snipes pleads, as Walsh shakes his head.

With a tip of his hat, Mr. Peanut releases his grip, landing atop the Nutmobile, which bursts into flames — confirming his demise.

Now, friends of the brand are tweeting their condolences to the Planters family. 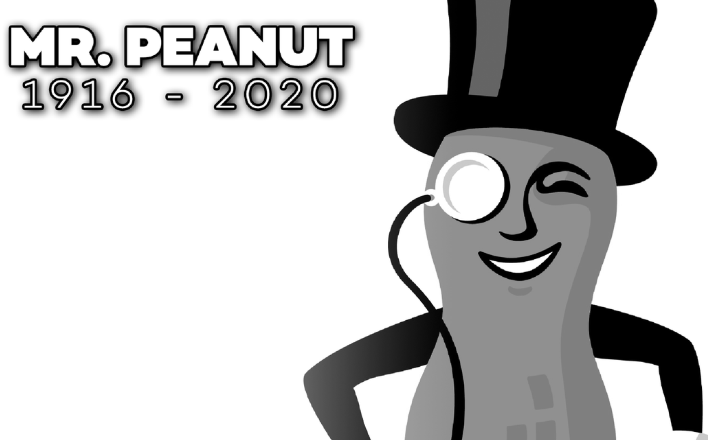 “Help us give a 21 dunk salute to our nutty and sweet friend #RIPeanut ⚫️🥛,” said Oreo.

Snickers, on the other hand, couldn’t pass up the opportunity for innuendo. The candy brand tweeted, “We, too, would sacrifice it all for the nut #RIPeanut (a real one).”