“Empire” co-creator Lee Daniels desperately wants to believe that the accusation that the show’s former star Jussie Smollett staged a homophobic attack on himself isn’t true.

“I’m beyond embarrassed,” Daniels said in an interview with Vulture published Tuesday. “I think that when it happened, I had a flash of me running from bullies. I had a flash of my whole life, of my childhood, my youth, getting beaten.”

In January, Smollett initially claimed he was the victim of a hate crime in Chicago, telling police that two men beat him while shouting racist and homophobic slurs. The show’s cast and crew, including Daniels, gave the actor an outpouring of support.

But law enforcement officials later charged Smollett with staging the attack on himself to allegedly secure a pay raise. In March, he pleaded not guilty to 16 felony counts of disorderly conduct relating to the alleged hoax. Prosecutors abruptly dropped the charges later that month. 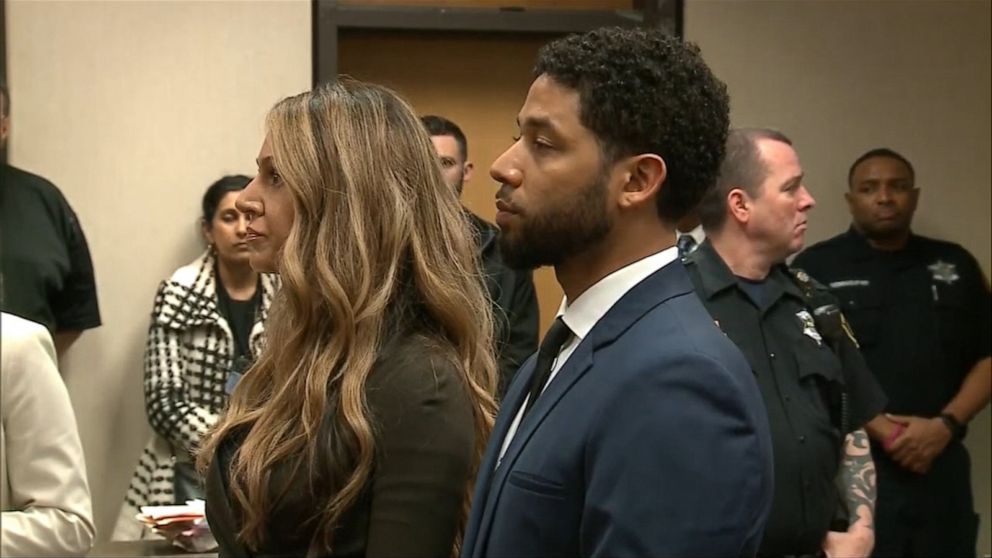 After the scandal engulfed the show, Fox announced that the show’s sixth season, premiering this fall, will be its last. Daniels said last week that Smollett will not return to the show for its final season.

But the director and producer is still holding out hope that “there is some truth in” Smollett’s original story, because of his love for the actor.

“Of course, there’s some doubt. I’m telling you that because I love him so much. That’s the torture that I’m in right now, because it’s literally if it were to happen to your son and your child, how would you feel? You would feel, Please, God, please let there be that glimmer of hope that there is some truth in this story,” Daniels told Vulture. “That’s why it’s been so painful. It was a flood of pain.”

“We weren’t there. I can’t judge him,” he continued. “That’s only for the fucking lady or man with that black robe and God. I had to detach myself and stop calling him, because it was taking away the time I have for my kids, the time I have for my partner. It was affecting my spirit and other shows, everything.”